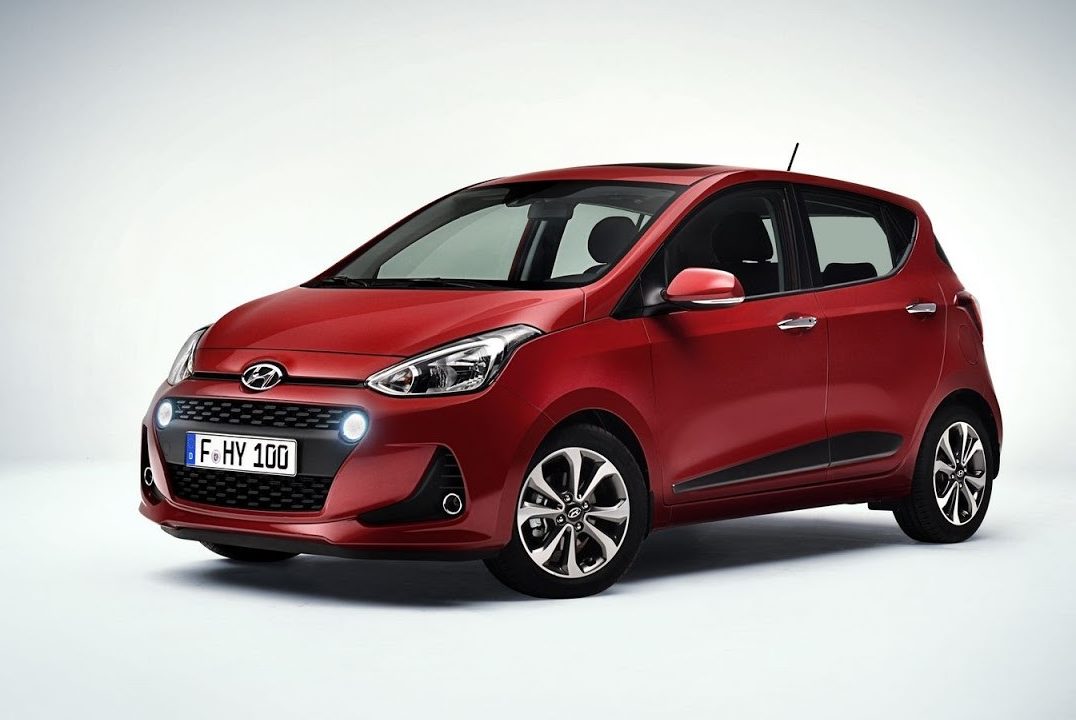 The hatchback market is the backbone of the Indian automotive industry, and no matter how easily compact saloons and SUVs appear to snatch all the glory, the hatchbacks still matter quite a lot. Positioned a step up from the Eon, the Grand i10 is one of the strongest contenders from Hyundai in India. And it’s bound to get stronger, with a mildly updated model heading our way on February 6, 2017.

The new-ish Grand i10 will get updated front- and rear-end styling, improved features inside, and if early reports are to be believed, an Apple CarPlay- and Android Auto-ready touchscreen infotainment unit. The car was introduced in late 2013, and with pleasant styling, it still doesn’t feel/look that old. Which means Hyundai can carry on for a couple of years with the updated styling of the facelift.

While the 1.2-litre ‘Kappa’ petrol engine remains unchanged, the Internet is abuzz with reports suggesting a new 1.2-litre diesel will be offered on the Grand i10. Final power and torque figures will be revealed at the time of launch, and the same holds true for variants. Gearbox choices will include five-speed manual transmission on both petrol and diesel, and an optional four-speed automatic on the petrol engined version.

Expect other nifty features like in-built storage for the infotainment system, cooled glove-box, rear AC vents, etc. to be offered as well. Excited much?

(Note: Image of i10 facelift from Europe used for representational purpose only. The grille-mounted lamps will not be available on the Indian model.)