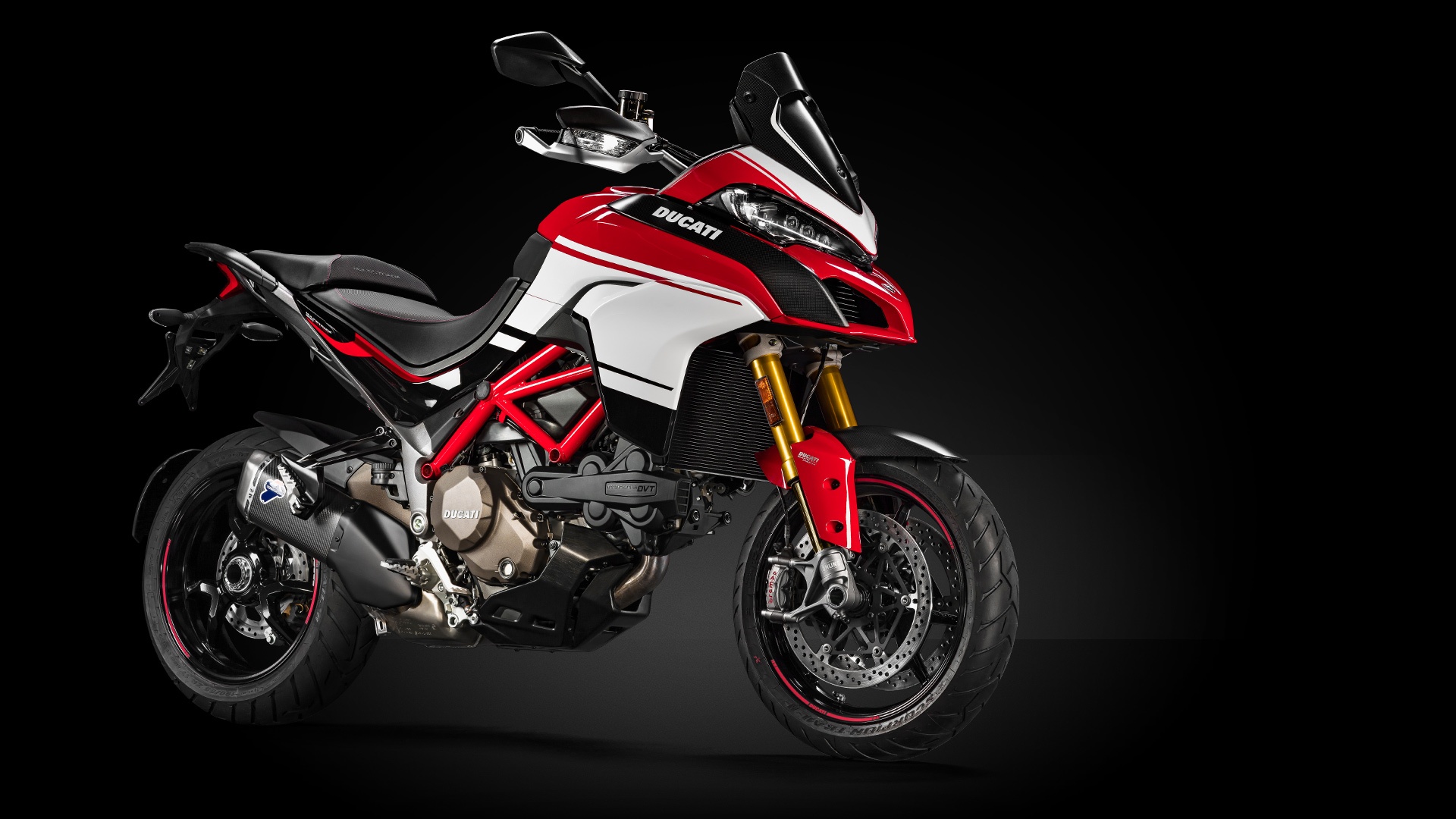 Last year, Jamie Robinson, of MotoGeo Adventures rode a Ducati Multistrada from Los Angeles all the way to Colorado to participate in the Pikes Peak hill climb and successfully reached the summit. To celebrate that, Ducati had released a new Pikes Peak special edition of the Multistrada 1200 in late 2015, and they have now launched the same bike in India at Rs 20.06 lakh (ex-showroom, Delhi).

The Pikes Peak edition gets the same black and red livery of the bike which took part in the legendary hill climb, with some new cycle parts.  While there are no performance upgrades to the 1200cc Testastretta engine, there is a new fully-adjustable Ohlins front fort and a Ohlins TTX36 rear shock absorber, replacing the Sachs components. Along with new carbon-fibre panels on the bike, the Pikes Peak edition also gets a Performance Termignoni carbon-fibre silencer. Everything else remains the same, including the surfeit of riding aids cornering ABS, wheelie control, traction control and different riding modes. And yes, it comes with Ducati’s Multimedia system which allows one to pair the bike’s software to a smartphone and then control key functions through it. Bear in mind, this new special edition is around Rs 4 lakh more expensive than the normal Multistrada 1200.