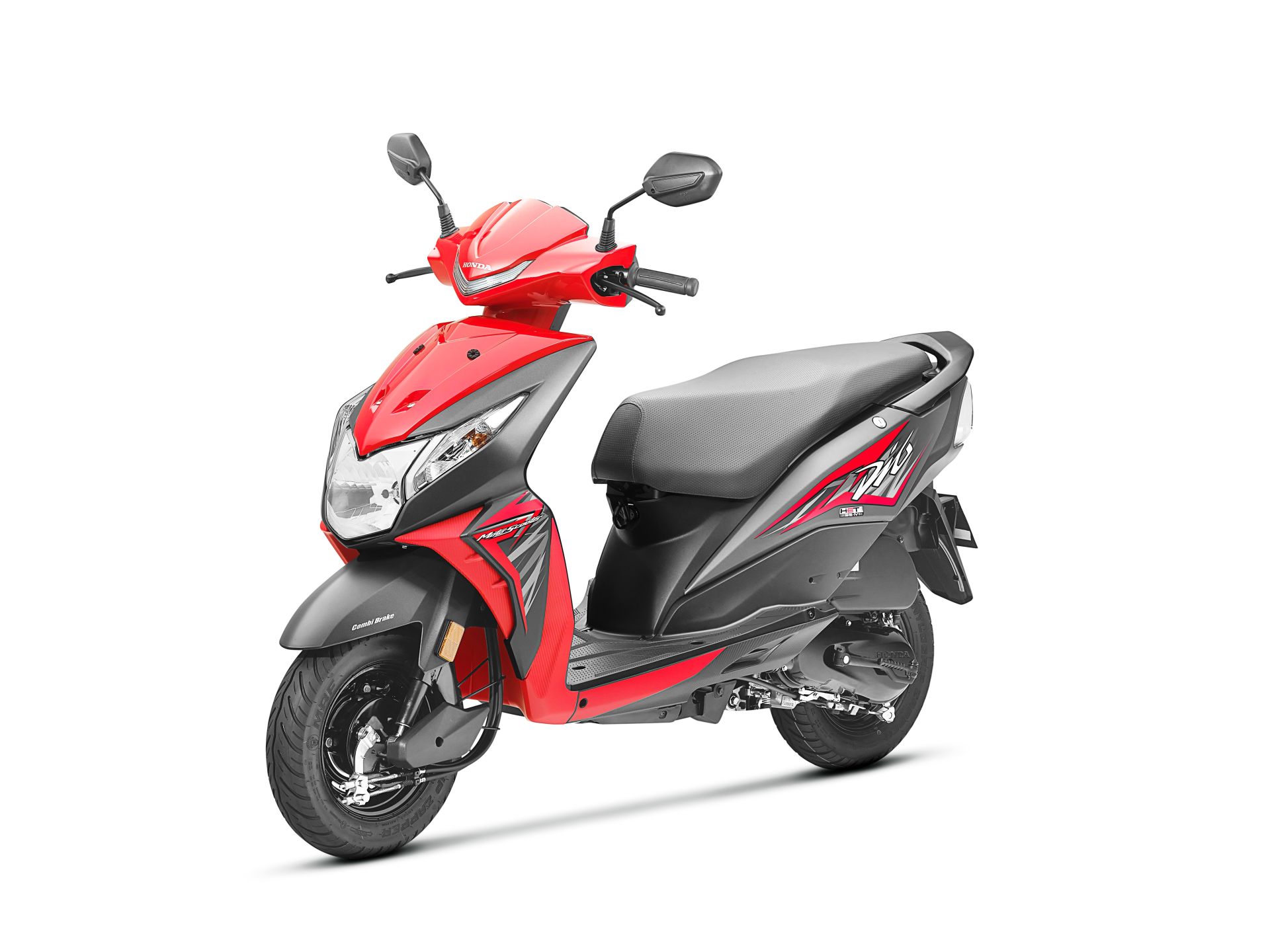 Honda has launched the MY2017 version of its ‘youthful moto-scooter’ Dio, with a BS-IV-compliant engine, and a couple of new features. And while it continues with the same styling as before, the inclusion of auto-on headlamps, and combined braking system, bring it in-line with the new regulations.

There are five colour choices on the 2017 Honda Dio, which includes the two new shades (Vibrant Orange and Pearl Sports Yellow) that have been added to the existing three, along with new body graphics. A new LED position lamp is also present, which tries to complement the sharp design of the front, and doesn’t look bad in the pictures.

Like the LED lamp, the mobile charging socket will help the Dio stay up-to-date with what its buyers are looking at. And the combined braking system with equaliser will ensure that the Dio is stable and efficient at braking, too.

All this might not make the Dio a game-changer like it was when introduced in the early 2000s, but it makes it ready for the ever-changing present. Honda mentions that it’s the 3rd largest-selling scooter in the country, and number 1 exported from India, which is quite an accolade, isn’t it?