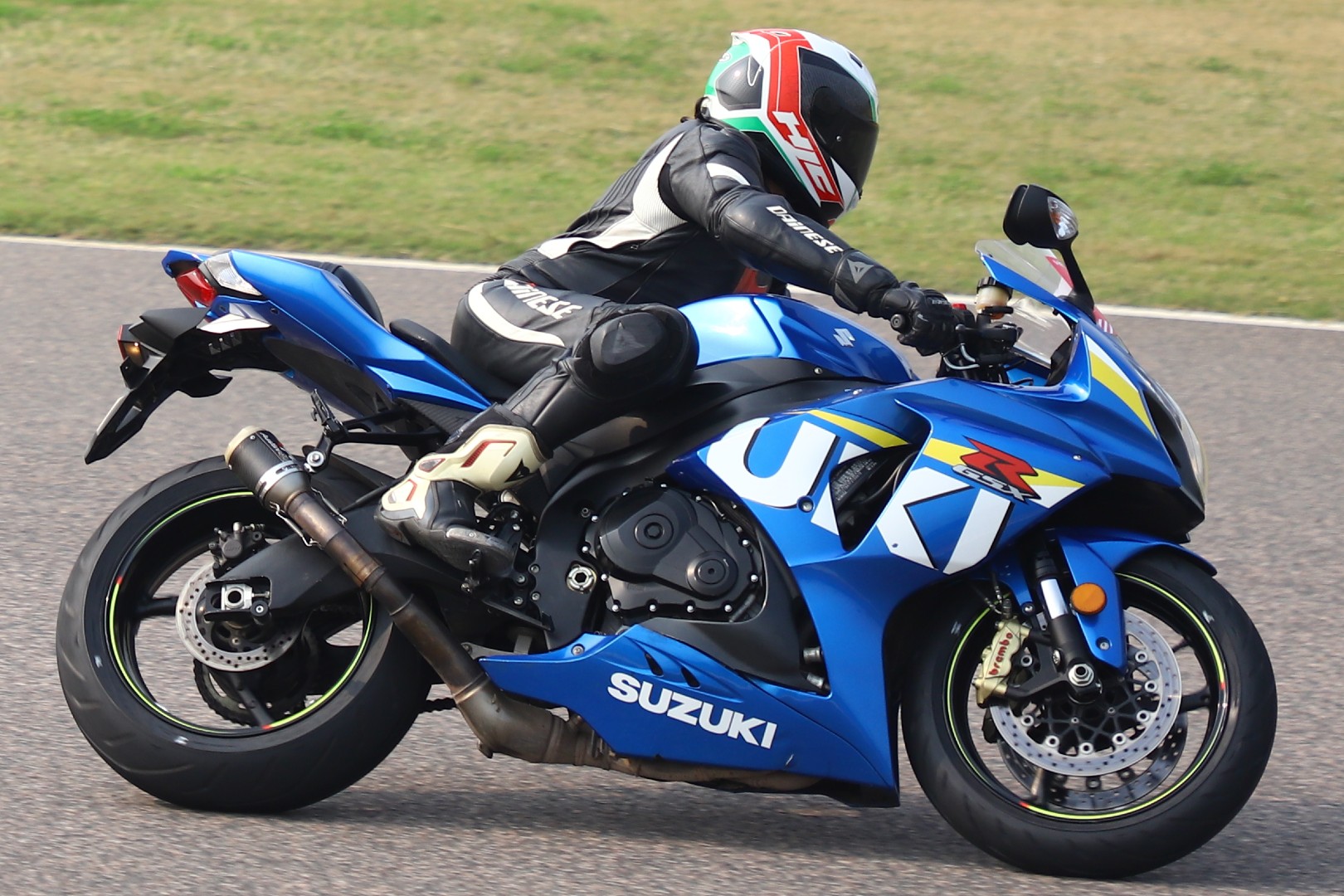 ‘Which tyres should I buy for my motorcycle/car?’ I get asked this question quite a lot. A follow up is usually ‘Which type of rubber compound would you recommend for my kind of use?’. Questions like these are absolutely necessary, in my opinion. No matter how expensive or technologically advanced a vehicle is, not using the best possible tyres is a compromise which can lead to some unsafe situations. 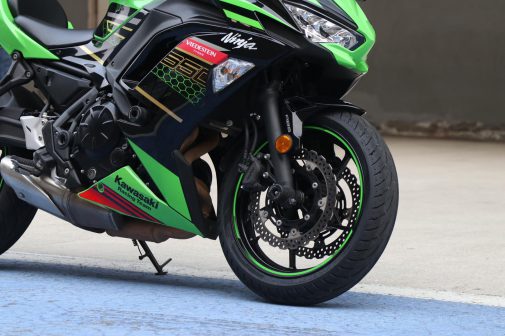 Having said that, the current situation in the tyre market in India is quite dire. In order to curtail the sale of inferior Chinese tyres, the government has adopted a somewhat knee-jerk approach and put some strict bans in place. With restrictions on tyre imports and only a limited number being allowed in, there is a major supply crisis for replacement tyres for high-end cars and motorcycles. And even if you do manage to source a set, sellers are demanding astronomical prices, sometimes close to double the regular cost. 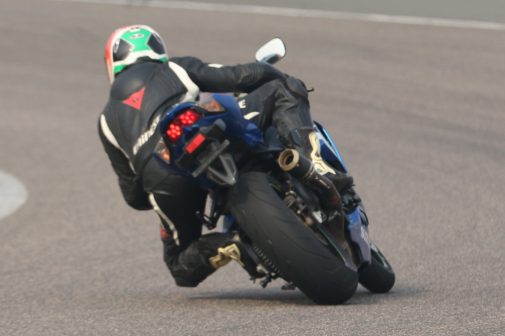 Given the circumstances, there’s a void in the tyre market for premium tyres, which is only becoming bigger. Apollo Tyres has realised that there’s an opportunity here, and has been prompt to capitalise on it by launching its recently-acquired premium tyre brand – Vredestein – in the country. Apollo has in fact been manufacturing Vredestein tyres for the last five years, but those were mainly for the export market. 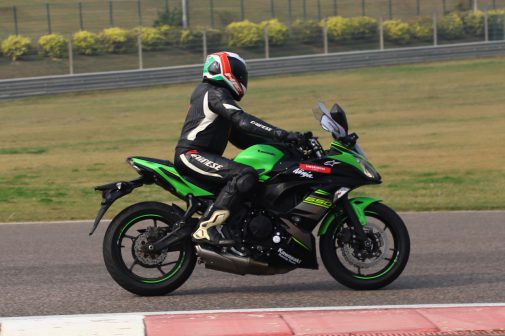 For those not in the know, Vredestein is a Dutch tyre brand that happens to be one of the oldest names in the business, with 110 years of experience. From the large variety of products that the company has been involved in manufacturing, Vredestein is most well known for its  car tyres, in international markets; it also started manufacturing motorcycle tyres in 2019. Currently, Vredestein has two car and two motorcycle tyre patterns for the Indian market. 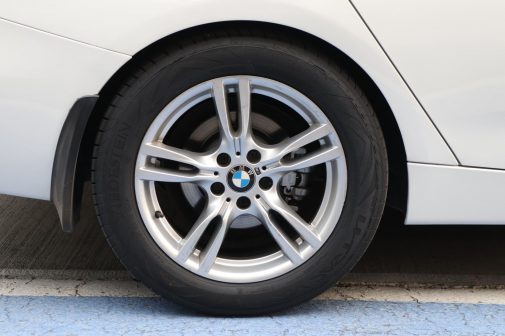 Let’s begin with the car tyres first, as they were what I got to test first at the track. For our initial impressions, Vredestein had the Ultrac Vorti tyres available, and since the company is currently only catering to the tyre replacement market, the test cars were a bunch of premium luxury sedans that already had a fair few kilometres logged on their odos. 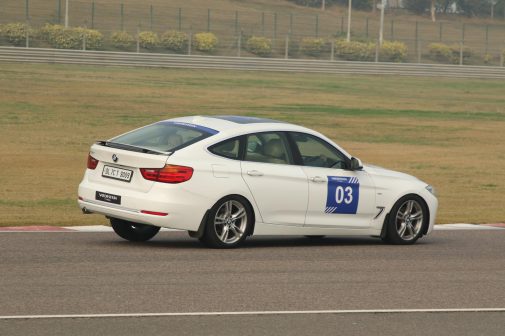 My set of wheels was a BMW 3 Series GT shod with a set of 245/50-R18 tyres. Given that I was to test the tyres on a racetrack, the only factor that I was able to focus on was the sportiness of the tyres when pushed. But here again, the opportunities were limited as we were to maintain a convoy behind a lead car. For the limited test time of 15 minutes that all of us got, my initial impressions were that these tyres, despite being designed for sporty use, aren’t that noisy. While cornering, there wasn’t much squirming to be heard, suggesting that the stiffer shoulders and sidewalls were maintaining their form well.

Also, the grip levels were on the higher side (the least that can be expected), as I could feel the tyres holding the tarmac even when I deliberately attempted to upset the car’s balance. Beyond that, it was difficult to test the performance of the tyres on different parameters like braking, stability and rolling resistance. Vredestein will be offering the Ultrac Vorti in multiple sizes, ranging from 17 to 20-inch wheel sizes. 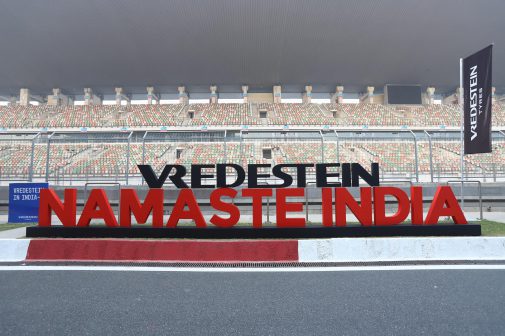 With four wheels covered, it was time to slide into my leathers and try out Vredestein’s Centauro range of tyres for motorcycles. Since they’re designed for bikes ranging from 600cc to 1000cc, there was a wide variety of motorcycles in the pit lanes. Vredestein offers two tyre designs under the Centauro range, the ST and the NS. While both are street-biased tyres, the ST is designed for touring, while the NS is designed for high- performance. Again, we had to follow a lead motorcycle in a convoy, limiting the opportunity to really push the tyres. Also, since the ST and NS are street-focussed tyres, consider this only an initial impression on how the tyres performed at the track.

First up were the Centauro STs, and the bike I rode them on was a Kawasaki Ninja 650. To be frank, the session (apart from being short) was too slow to form much of an opinion about them. The STs come with a zero-degree steel belt, which provides a consistent contact patch even when leaned into a corner. The tyre compound, according to Vredestein, is designed for sport touring, to ensure traction even in wet and low friction road conditions. However, since the surface conditions on a racetrack are undoubtedly optimal, I can’t comment on any of those aspects. Overall, for the pace that we got to ride at, the Ninja rode as it would have with its stock tyres. 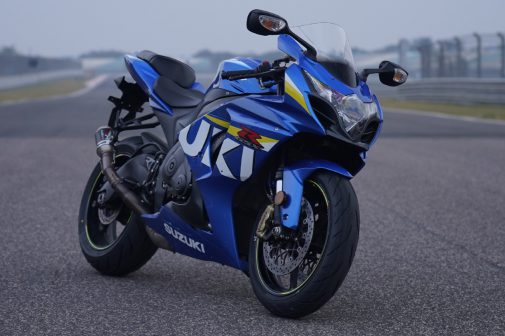 Up next were the Centauro NS tyres, and the bike that was allotted to me was an earlier-generation Suzuki GSX-R1000. This time around, the pace was slightly quicker, but not enough to understand the true capabilities of the tyre. The Centauro NS is a street radial, and since the surface at the BIC is excellent, they offered loads of grip around corners and upon braking. The NS features dual rubber compound technology, wherein the sides have a softer compound for more grip and the centre line comes with a harder compound for tyre longevity. The tyres also feature a zero-degree steel belt construction with a multi-radai profile, for a more performance-oriented experience. 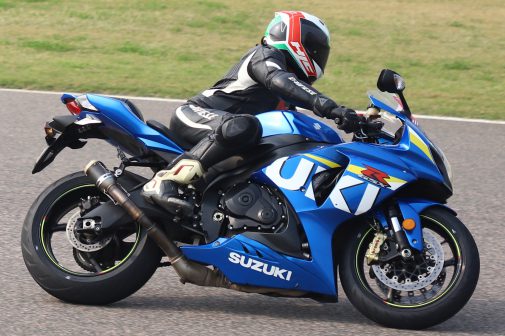 At the end of the day, these tyres do seem very promising and appear to have a lot of potential, but we’ll only know that for sure after testing them in real-world conditions. Since Vredestein manufactures the tyres locally, the prices for the Ultrac Vorti are around the Rs 12,000-18,000 range (with a few exceptions). In the case of the motorcycle tyres, a set should range between Rs 25,000-30,000, depending on the size.