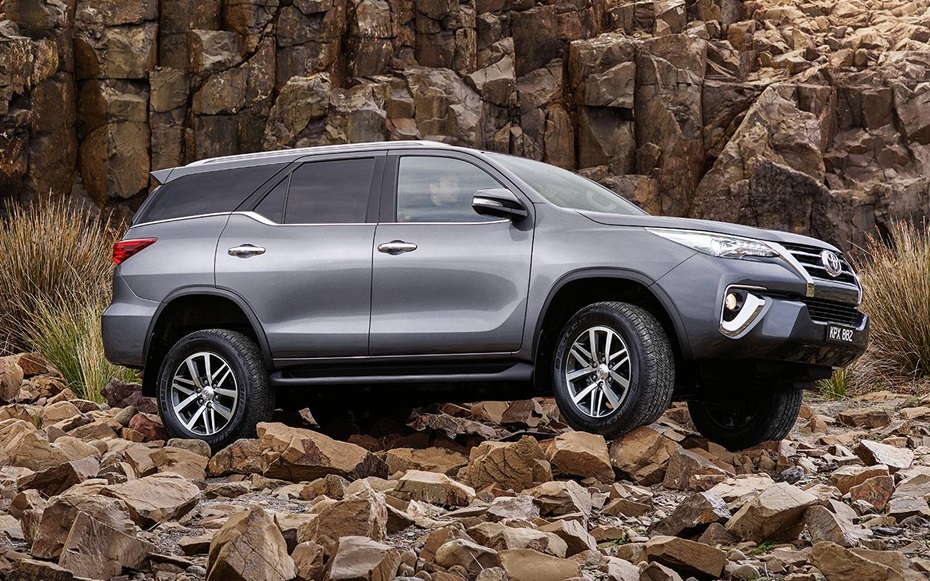 The next generation Toyota Fortuner’s launch is just a month away, and while we know the broad details of the what the new Fortuner is like and its technical specifications, here are some of its lesser known facts.

2. Toyota’s 2.4-litre and 2.8-litre ‘GD’ series engines are the most thermally efficient engines ever made by Toyota and are among the most thermally efficient in the world. That means that these engines are better at retaining heat from the internal combustions, rather than letting it dissipate. Retaining the heat is important because lower than the operating temperature creates a lot of unburnt gasses and consumes more fuel.

3. For the international markets, Fortuners equipped with the six-speed torque converter also come with paddle shifts. On the other hand, the six-speed manual gearboxes come with a feature called Intelligent Manual Transmission which automatically regulates the engine revs when it detects that the engine is about to stall.

4. Powered rear hatches are becoming a norm in this segment, and the higher variants of the new Fortuner now gets this feature too.

5.  The 4×4 Fortuners have an impressive list of off-road driving aids, which include Hill Start Assist, hill descent control, traction control which is optimized for low grip off-road driving and rear differential lock as standard.