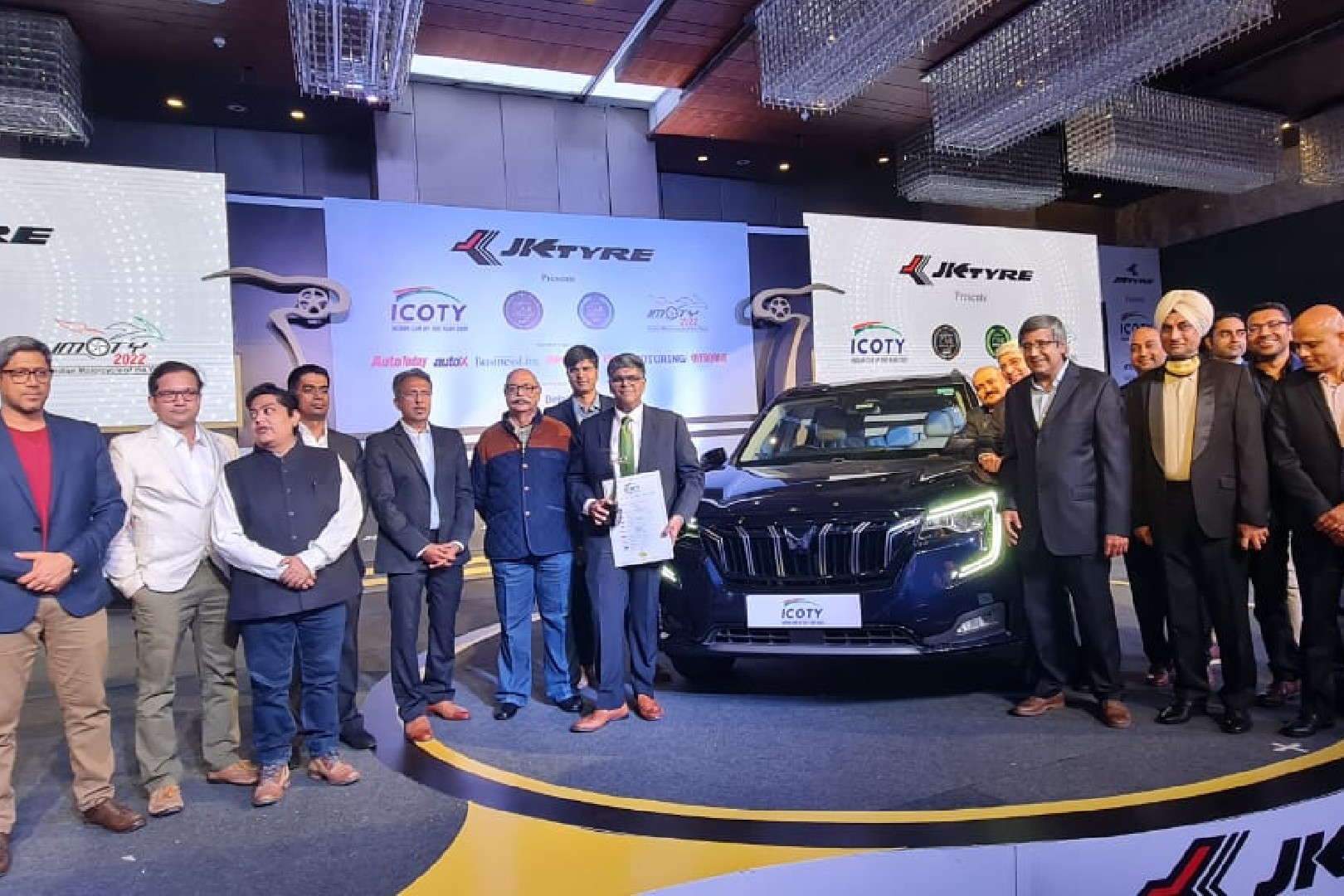 It’s that time of the year when experts from India’s top automobile publications come together and vote for the best machines in India. This time, too, there were plenty of good contenders battling for the top spot. The 15th Indian Motorcycle of the Year (IMOTY) award was won by TVS Raider. In the four-wheelers category, it was the Mahindra XUV700 that won the 17th Indian Car of the Year (ICOTY) award. The Mercedes-Benz S-Class bagged top honours for the fourth edition of Premium Car of the Year; while the second edition of the Green Car Award was won by the Audi e-tron.

The jury members judged all of the finalists for the 2022 IMOTY and ICOTY on a variety of criteria including price, fuel efficiency, styling, comfort, safety, performance, practicality, technical innovation, build quality, value-for-money and suitability for Indian driving/riding conditions. All premium and luxury vehicles costing more than Rs 40 lakh were considered for the Premium Car of the Year award. These include both domestic and imported models.

JK Tyre has sponsored ICOTY and IMOTY awards ever since its inception. Back in 2005, the ICOTY award was introduced and two years later the IMOTY award also came into being. We’re eagerly waiting for what lies ahead!