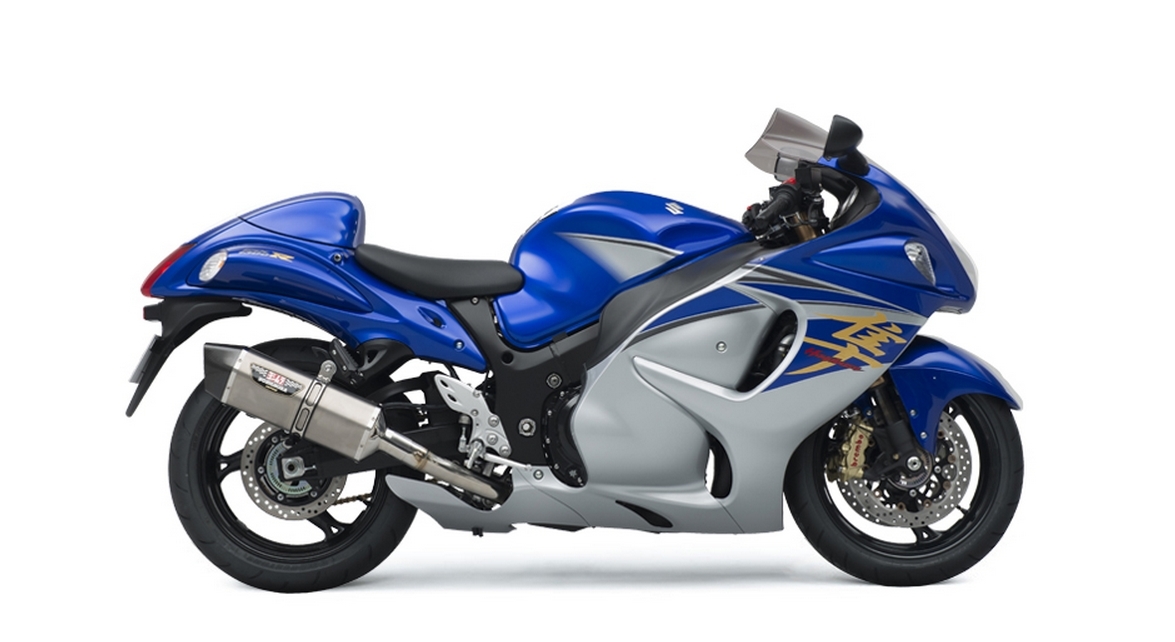 Suzuki has, for 2017, launched the Hayabusa with three new colours – black, black with white and blue with black and it’s priced at Rs 13.89 lakh (ex-showroom, Delhi). It has been nine months since Suzuki has been assembling Hayabusas in India from completely knocked down kits imported from Japan, and with the drop in prices (around Rs 2.5 lakh) bought about by local assembly, Hayabusa bookings and sales have doubled.

The first customers of the Indian-assembled Hayabusa received their bikes towards the end of last month, with bikes with the new color schemes expected to follow soon. If you have been living under a rock for the last decade and a half, the Hayabusa is powered by a 1340cc inline-four producing 197 bhp, and thanks to the gentlemen’s agreement, is limited to 299 kph.