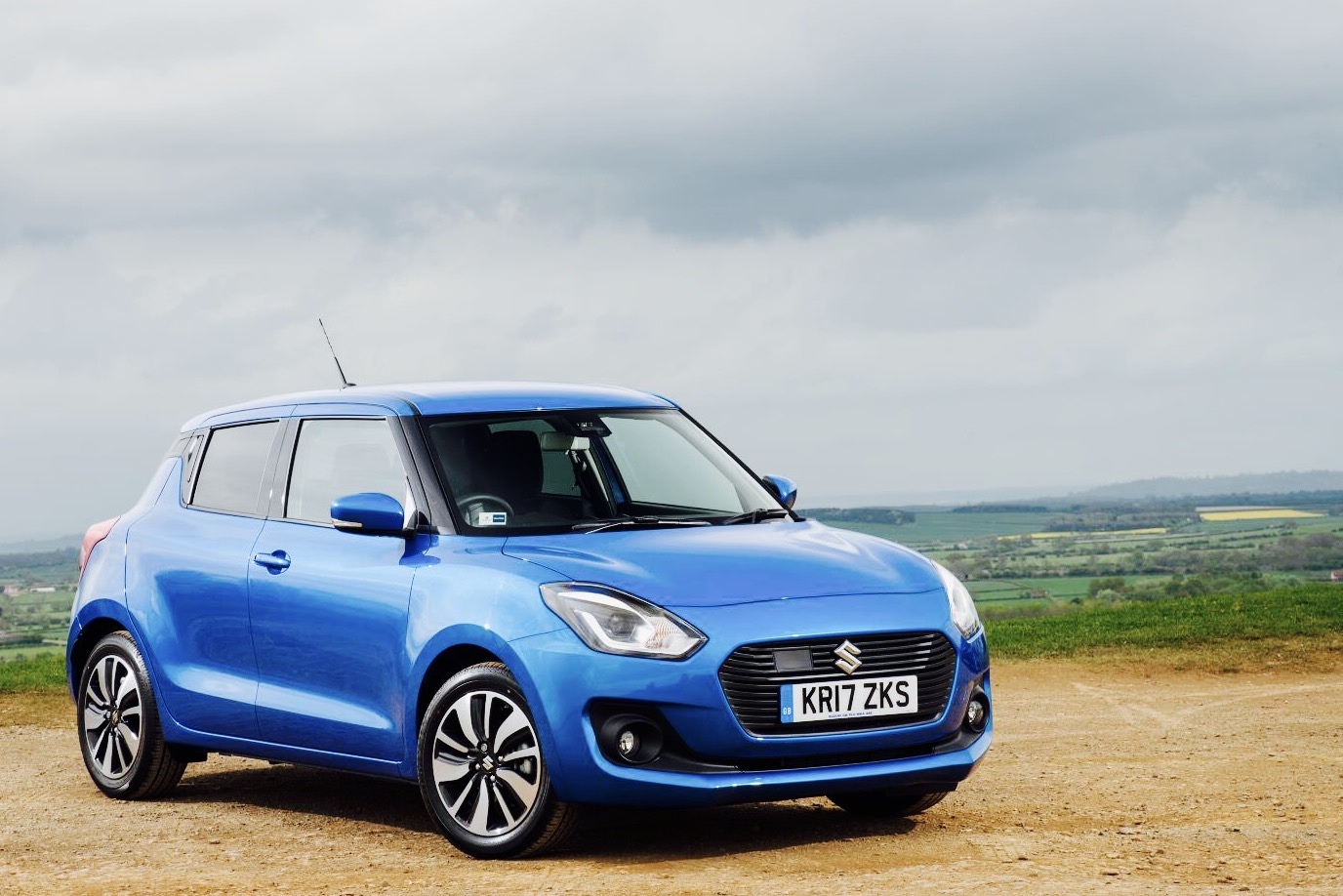 The next-generation Suzuki Swift will go on sale in the UK from June 1, 2017, onwards. The supermini’s prices and other details have been announced ahead of the launch. Have a gander:

Lighter by up to 120 kilos than before, the new Swift will also be offered with the Boosterjet turbocharged petrol unit, apart from the usual 1.2-litre engine choices. There will also be an optional AWD variant added to the range, while the Boosterjet unit can also be specified with an automatic gearbox, and SHVS; the latter reduces its CO2 emissions to just 97 g/km.

The made-in-Japan car, to be offered in the five-door variant, has more in-cabin and boot space than before (thanks to a wheelbase longer by 20 mm) but is down on overall length by 10 mm. The European version also has a wider front and rear track than the JDM car.

The range starts with the SZ3 variant powered by a 1.2-litre Dualjet unit, priced at £10,999 (excluding options). The top-spec variant (1.2-litre engined, has SHVS, and ALLGRIP AWD system) will retail at £15,999. The Boosterjet-powered variants will be available from £12,999 onwards.