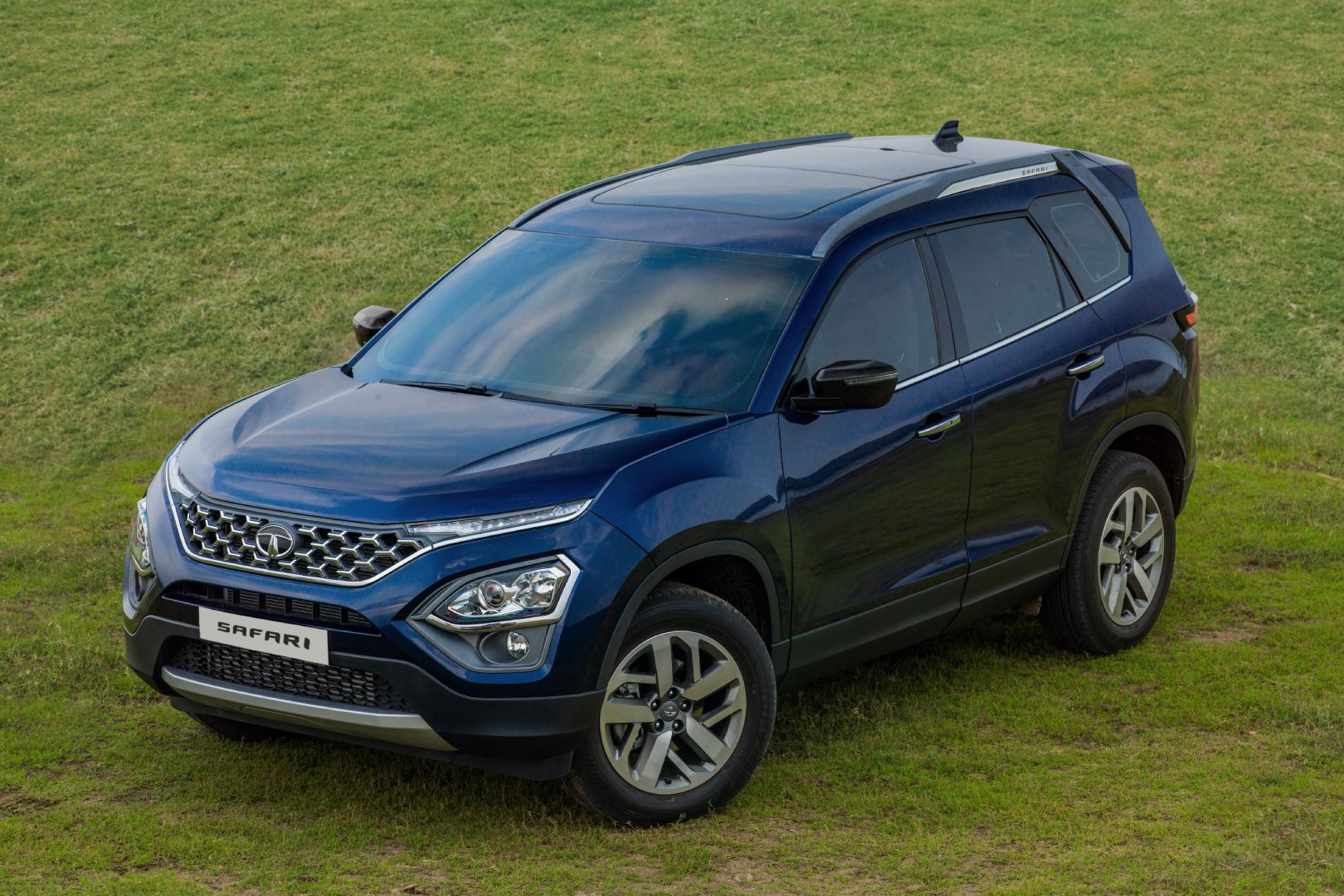 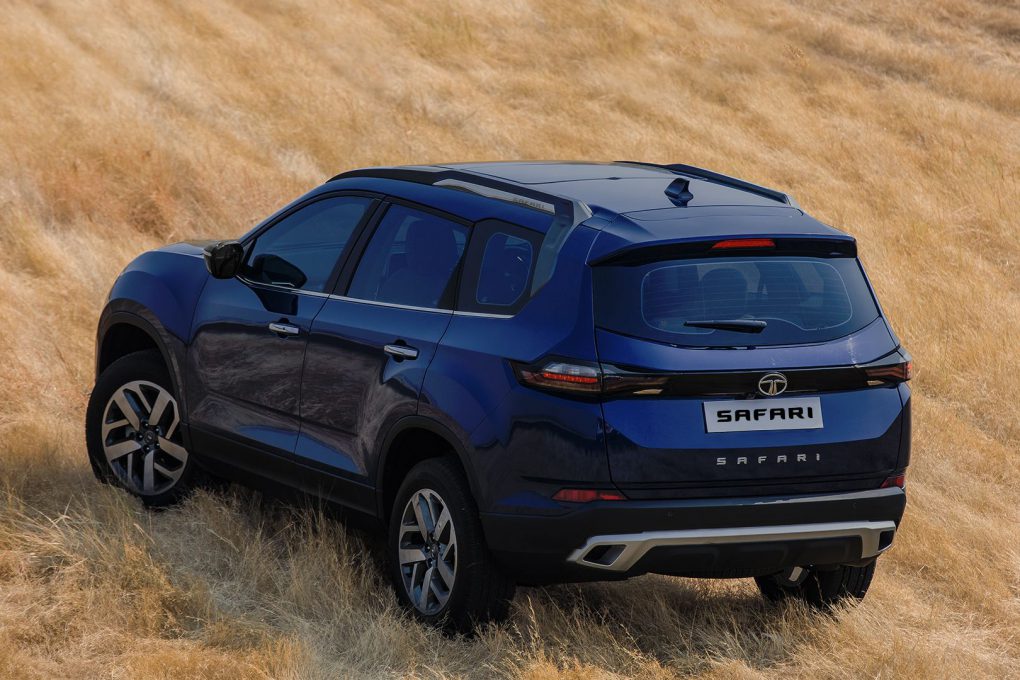 Tata Motors has revealed a few more essential details about its upcoming three-row SUV. As mentioned earlier, Tata has decided to call this SUV the Safari. What we found earlier was that it will have a third row of seats and will be longer than the standard five-seater Harrier. And here are a few more things you need to know about the all-new Safari –

1. First off, it gets the same 2.0-litre, four-cylinder, diesel motor which produces 168-bhp and 35.69-kgm of torque. Gearbox options remain the same as the Harrier – a six-speed manual and a six-speed automatic (torque converter) 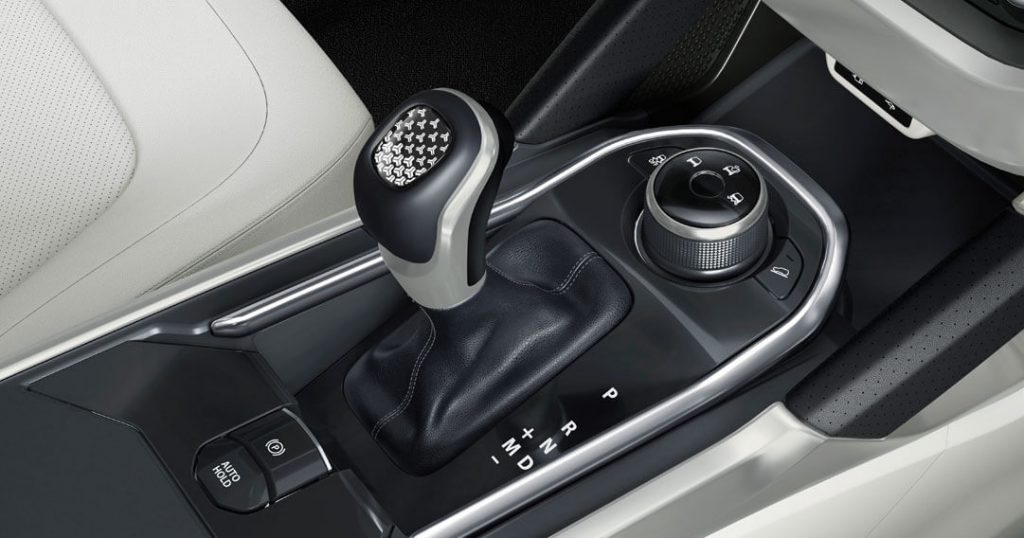 2. The all-new Safari is 63mm longer and 80mm taller than the standard Harrier. This has been done to accommodate the third-row of seating. Moreover, there are three driving modes as well. 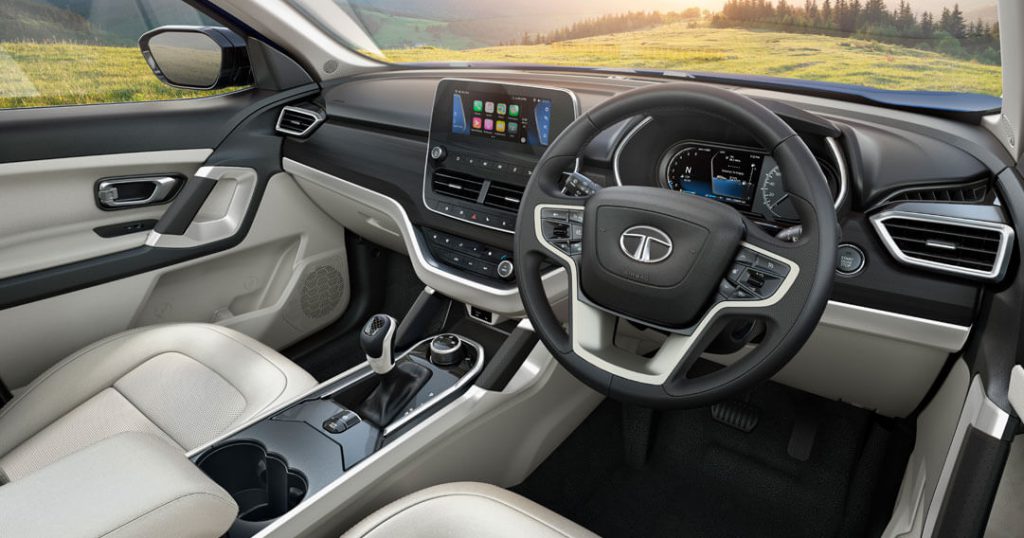 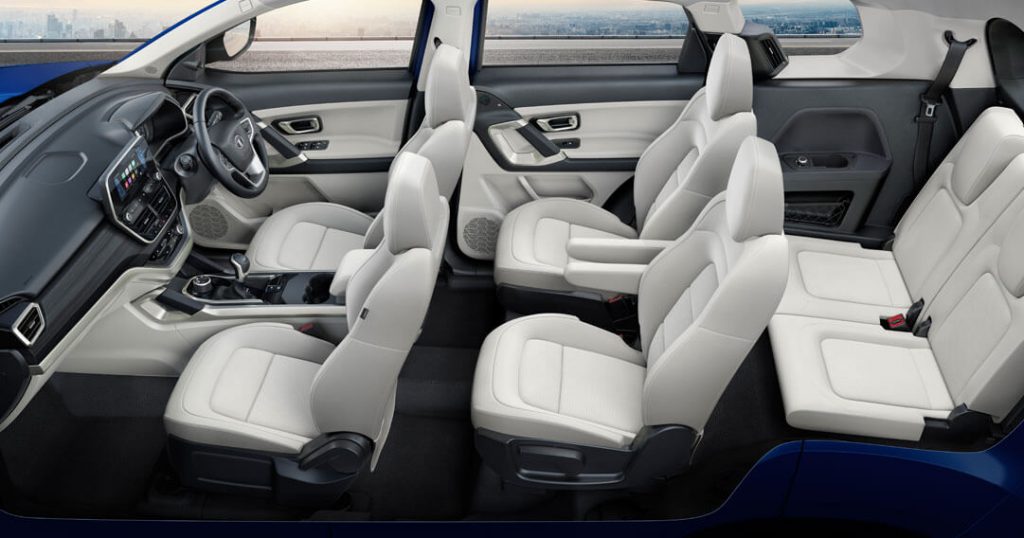 4. The Safari will be available in six variants – XE, XM, XT, XT+, XZ and XZ+. At first, the Safari will only come in a 4×2 version, but we expect a 4×4 version to arrive shortly after since OMEGARC platform can accommodate the later. 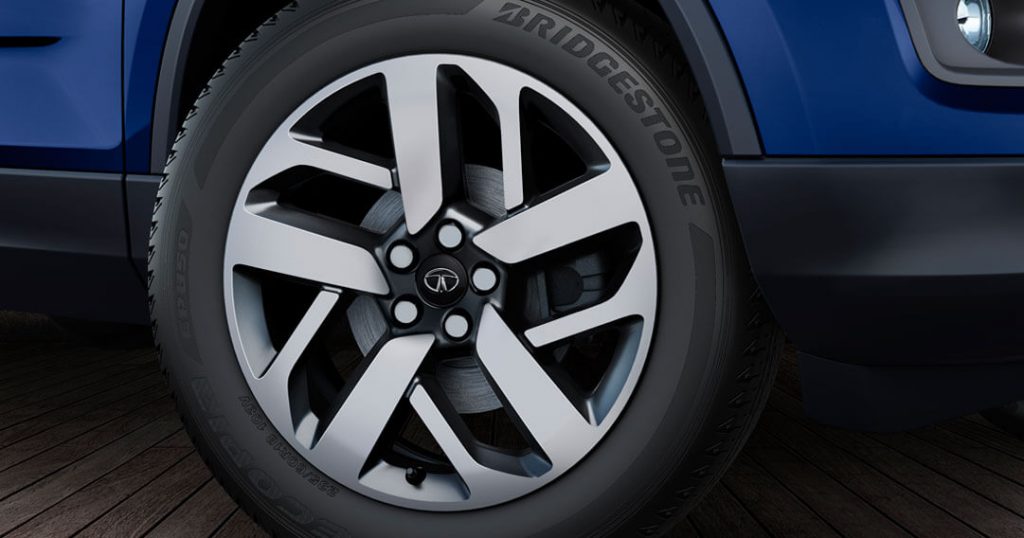 5. It comes with loaded with features like automatic climate control, part-digital instrument cluster, panoramic sunroof, automatic headlamps, rain-sensing wipers, 18-inch alloy wheels and much more. It even gets a ‘Boss mode’ which increases the second-row legroom. 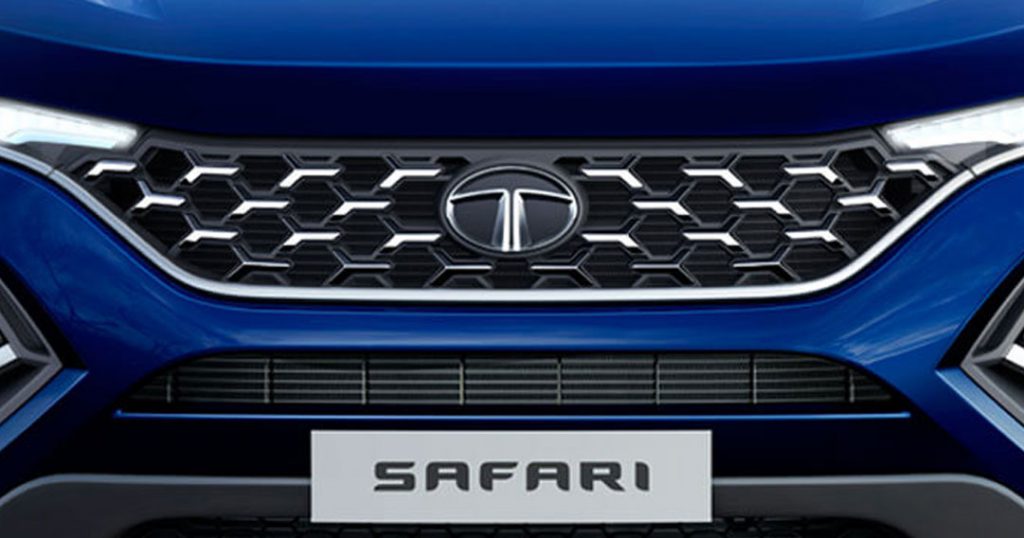 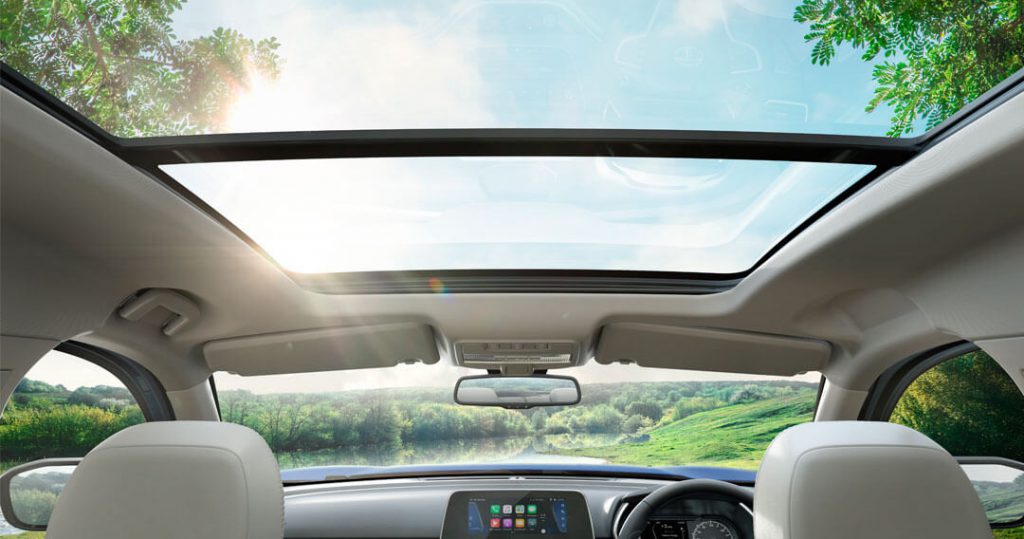 7. Tata has also equipped the Safari with IRA Connected Car technology, which will allow customers to receiver OTA updates, remotely send commands to the car, access location-based services and check on live vehicle diagnostics. There’s some more neat stuff to access as well.

8. Design-wise, the Safari takes after the Harrier. But, there are some essential differences like the chrome inserts on the front grille, revised taillights, new tailgate, larger rear-three quarter glass and a more prominent overhang at the back.

10. Tata Motors will commence bookings for the all-new Safari on February 4. 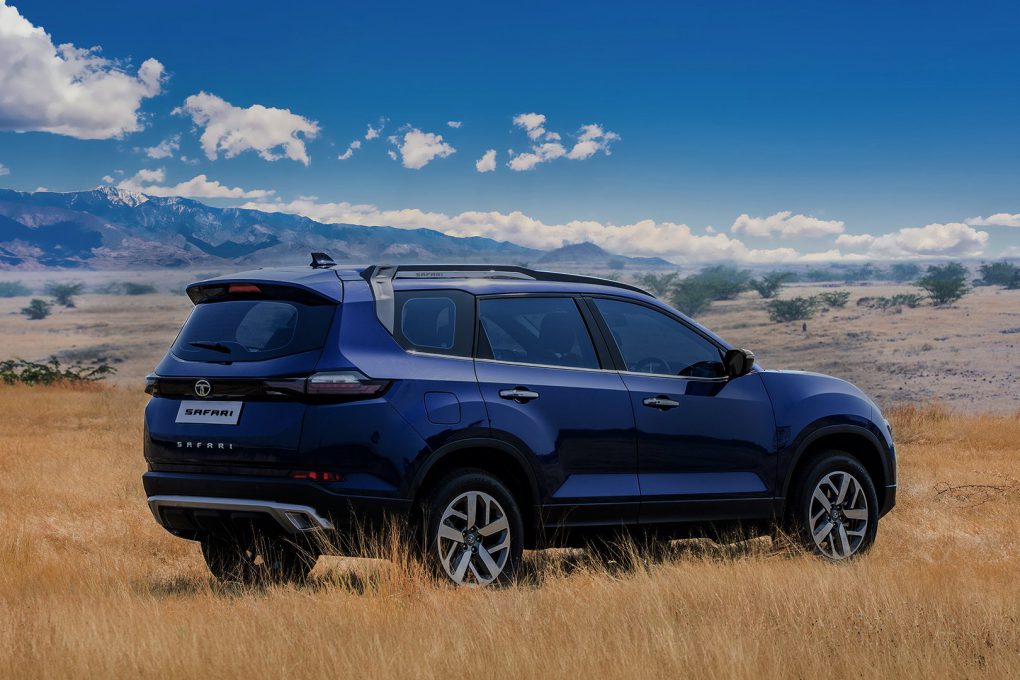 This the all the essential information we have on the all-new Safari so far, but we will be driving Tata’s flagship soon. So, don’t forget to stay tuned for all the updates.