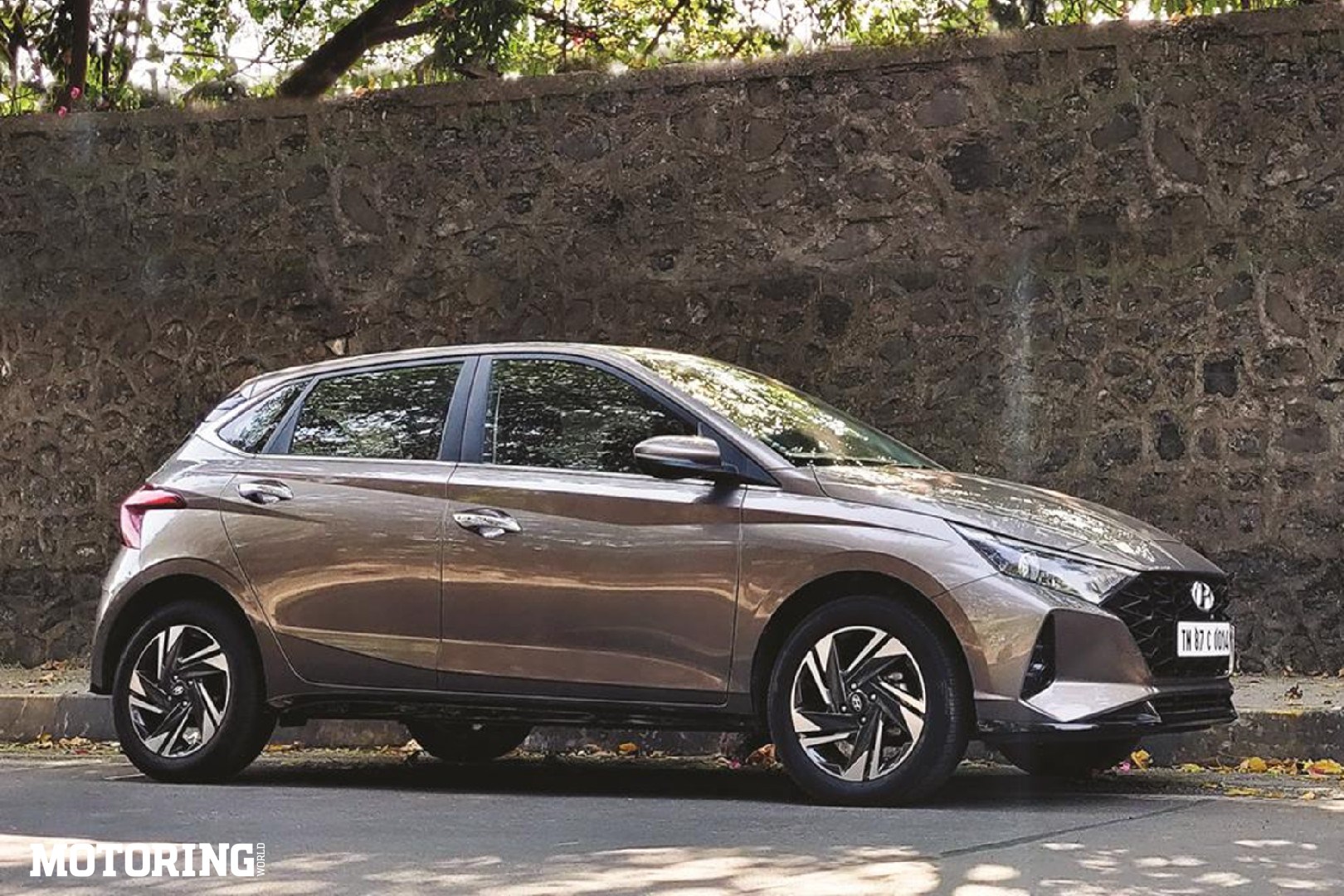 A few days ago, I approached an empty roundabout in the i20, wondering if I should feather the brake pedal before going around. However, I waited too long, and had to throw it into the circle, adding a mashed throttle to the equation for good measure. The i20 squealed and giggled its way around to go back the way it came, perfectly happy to make loud mischief on a quiet day. I don’t know if I want the i20 N Line, really. Especially when I consider this 100-bhp diesel’s frugal nature as well.

And it’s definitely no slouch, either. On a recent Mumbai-Pune run, the i20 was as comfortable as a couch sitting at the 100-kph speed limit. However, when the need arose, it surged forward like it was only getting started at that speed. I saw a thrilling number on the speedometer at the end of that run, but the propriety dictates that I shouldn’t print it here. It was proper fast, is all I’ll say about that. Proper fast. Like, really proper fast. Okay, I’ll stop now.

Land-speed records aside, another thing I like about the i20 is its ride quality. No drive, long or short, is uncomfortable. However, if you’d seen it go around the aforementioned roundabout and thought, ‘Man, that thing is understeering to the point of oblivion,’ you’d be right. That’s the only chink in the i20’s armour of fun; its light steering and soft suspension, while much appreciated in everyday driving, make it a bit of a marshmallow during spirited driving. Then again, I’ve gotten used to it and tuned my driving to the car’s behaviour. Which is why I now drive other better-handling cars with weird lines. Maybe I should just ask Hyundai for one of the N numbers.