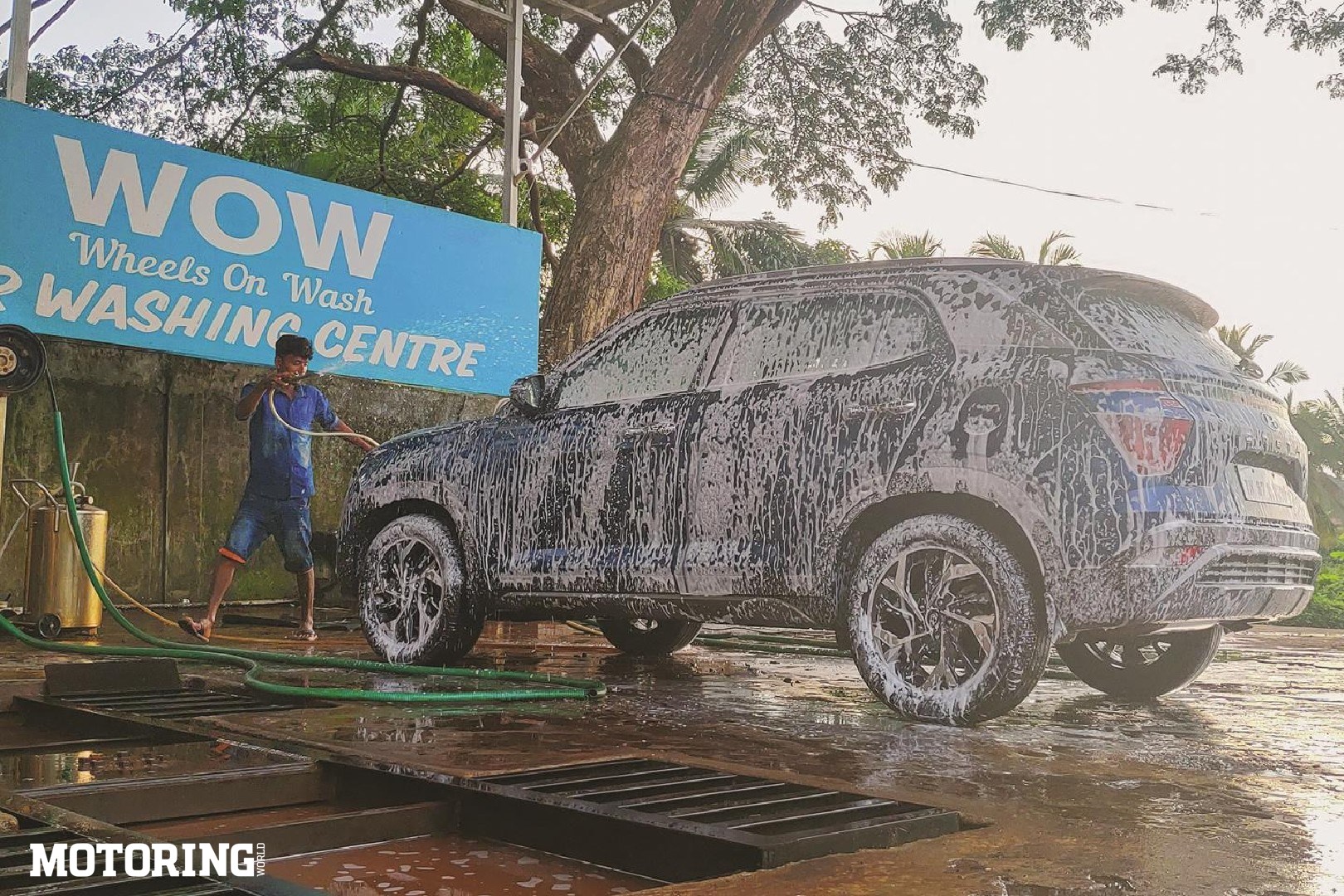 I spent over 40 days away from the Creta recently, when I set out on a road trip in a different car — and I missed it quite a bit while I was gone, especially when I had to pull into fuel stations (the other car wasn’t half as frugal as the Creta, even though it was more solid and had better road manners).

When I returned to Goa, I was pleased to see the Creta in my parking lot — it was a little dusty, of course, but nothing worse than that. The tyres seemed fine, despite them not having been used for a while; when I climbed into the cabin, I felt a sense of immediate ease and calm. It smelt somewhat musty and there were spots of fungus in some places (the monsoon in Goa had been absolutely relentless), but that was the extent of it. The car started up at the first touch of the starter button — no coughing or wheezing — and settled into its familiar (and very silent) idle. I couldn’t help but smile as I set out on a shaking-off-the-cobwebs drive (quite literally, since there were cobwebs under the car).

Everything worked as it should have, and the Creta felt as reassuringly effortless as ever. I decided that it needed some TLC and headed for my favourite car wash, where the chaps went to work on it until it sparkled in the late afternoon light. Since then, it’s been purring along whenever I drive it, and there may be another long road trip in the offing, which I have no doubt the Creta will ace, as always.