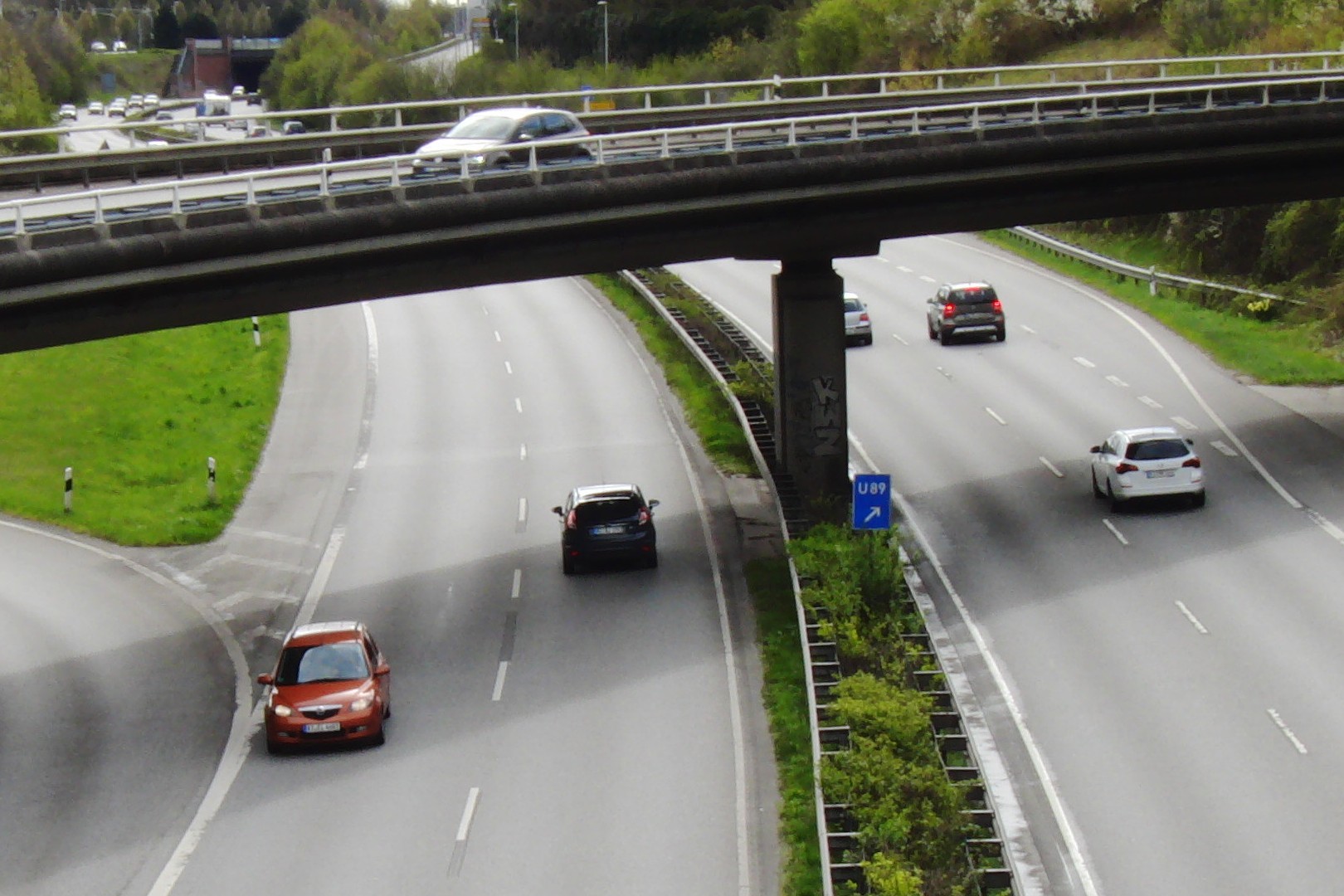 I’m not sure about you, but I had a rather subdued new year’s celebration (if indeed it can be classified as a celebration). 2020 was the most difficult year of my life, for a variety of reasons other than the glaringly obvious one, and I was in no mood to pop champagne corks and bust out the aged Cohiba cigars. I was grateful to simply have made it through last year without falling apart, and hitting full party mode on 31st December seemed like a wildly inappropriate move, given the state of the world. Thus I had a quiet, socially distanced evening with a few friends, and we sat around chatting about the insane year that we had experienced, and what we were looking forward to in 2021. Other than personal goals, here are a few things that I’d like to see happening this year.

Tougher driving tests
Let’s face it – despite improvements in the testing system, it’s still far too easy to get a driving license in India. The result is that our roads are full of drivers and riders who shouldn’t be allowed anywhere near a set of wheels, which in turn contributes to the incredibly high number of road accidents we have every year. Passing a driving test here needs to be as difficult as clearing one in, say, the UK or Dubai.

Bigger traffic fines
The current penalties for violating traffic rules are so minimal that nobody cares about them. Start fining people Rs 5,000 for running a red light, and Rs 10,000 for driving on the wrong side and then see how many more people fall in line. While at it, introduce a points system on driving licenses, with repeated violations leading to license cancellation and/or jail time. If we’re being cynical, bigger fines will mean that trying to bribe your way out will also cost you much more than it does now (sorry, I had to say it – this is India, after all).

Updated safety norms for manufacturers
This one is a no-brainer, but for some reason successive governments haven’t acted on it. Until every car manufactured in the country is properly crash tested so that it meets the standards that Tata and Mahindra have so admirably achieved, all talk of road safety will be hollow.

One nation, one road tax
I hear that this system may be implemented, and not a moment too soon. There’s no reason for a person who buys a car in one state to be harassed by the authorities when they move to another state with it, just because they have an out-of-state number plate. The freedom to go anywhere in the country with your vehicle – and stay there – should be paramount.