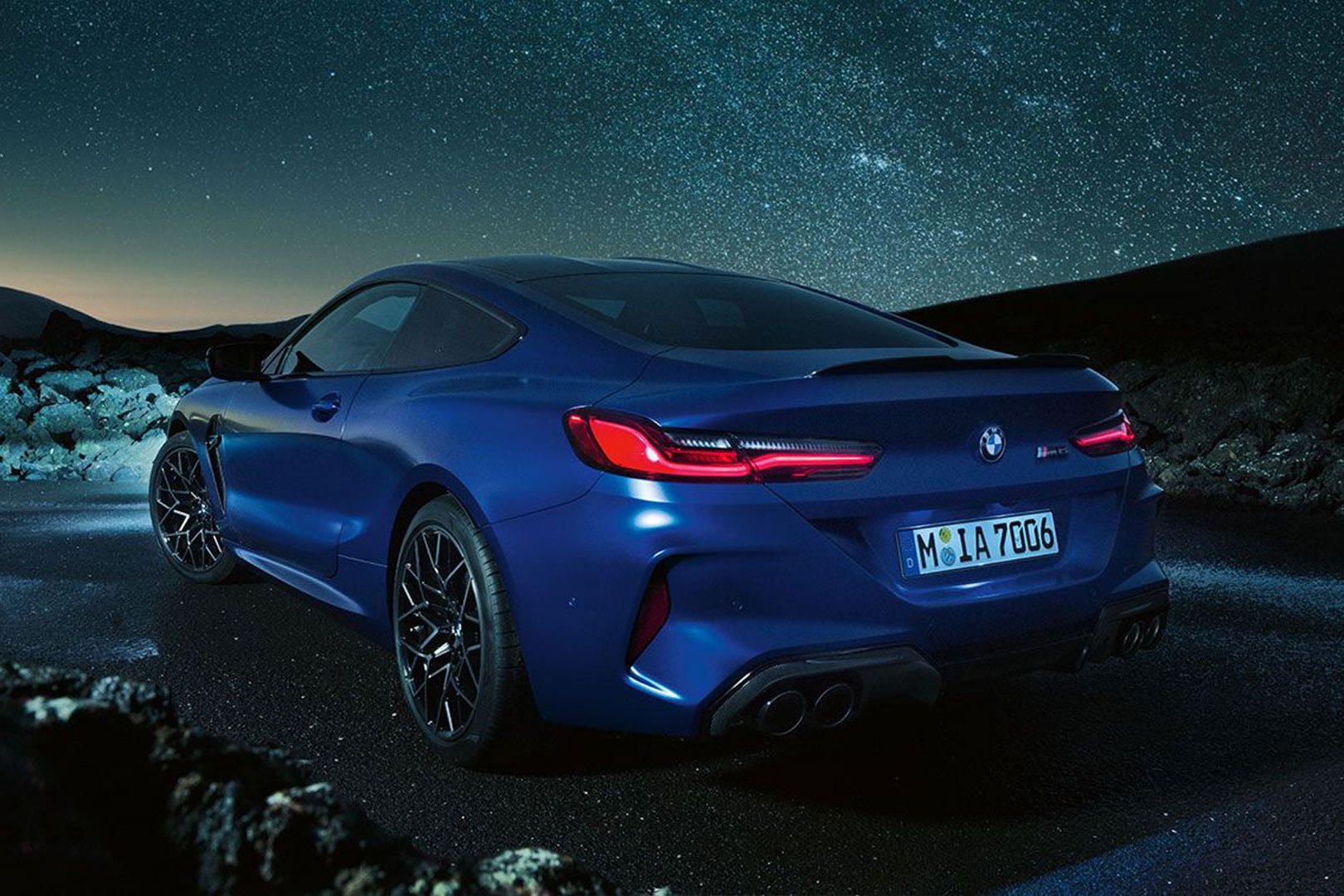 This past year has been one incredible blur of fast cars for me, and as I sit down to do my tally of the best cars I’ve driven this year, one thing became very clear — at the risk of sounding like Captain Obvious, cars these days have become incredibly powerful. Just a few years ago, 300-bhp was considered a healthy amount of power, and you’d have been nearing insanity by breaching the 500-bhp mark, but these days, we routinely hit the 600-bhp mark without even flinching. So, naturally, the next station for this train of thought is to wonder whether cars have become too fast. Yes, there are electronic speed limiters and there’s also the god-awful speed warning we get in cars these days which do a lot to keep speeds in check, but the capability is still there. To think that with a twitch of your right foot, you could be going faster than a Boeing 747 at take-off!

Now, I’m not suggesting we all drive hot hatches (though it’s not an altogether bad idea). I’m sure there’s a sweet spot of power where things are still enjoyable. We have, no doubt, shot right past that sweet spot in our pursuit of 0-100 kph numbers, so maybe we can circle back to it. The ability to get to 100 kph in 2.5 seconds is fantastic, and it would be blasphemous to suggest otherwise, but after those 2.5 seconds are done, what do you do? You certainly can’t keep your foot mashed to the floor, because you’ll be past the legal speed limit faster than you can say, ‘Jail term.’ You could line up and do it all over again, but stopping every time you get to 100 kph sounds mighty annoying.

I’m just wondering out loud, but going all out in a car and still maintaining a semblance of legality would be great, wouldn’t it? Don’t worry though, this isn’t a driving-a-slow-car-fast rant about everyone driving an economy car to its limits. Actually, I did try that, with a Datsun redi-GO. Having the throttle pinned at every traffic light and cornering at the limits of its adhesion, well within the speed limit, was a fun experience, I’ll admit. But I’m not even going to dare to tell you that it was more enjoyable than driving a Mercedes-Benz C63 AMG at full chat. I still want the visceral experience a rumbling V8 offers, but I want to enjoy it for a lot longer than 2.5 seconds.

Let’s forget about public roads for a moment, and think about the racetracks of the world. Some of the most famous tracks in the world were built over half a century ago. Heck, Monza has been a racetrack since 1922 — that’s nearly a hundred years. Others like Silverstone and Laguna Seca have been around since the 1950s. Since that time, the production car top-speed record has gone from 200 kph to nearly 450 kph. Sure, these tracks have been updated over time, but they still aren’t exactly built for 800-bhp monsters barrelling down the straights at over 300 kph. Except for the newest ones, narrow, bumpy tarmac and tight curves are what greet you at most racetracks. They don’t have the space to safely max out these powerful machines, and you simply don’t have enough run-off area to save you if something were to go wrong. I’m still not suggesting we make slower cars, by the way, just that we need more ways to enjoy these cars for longer than 2.5 seconds at a time.