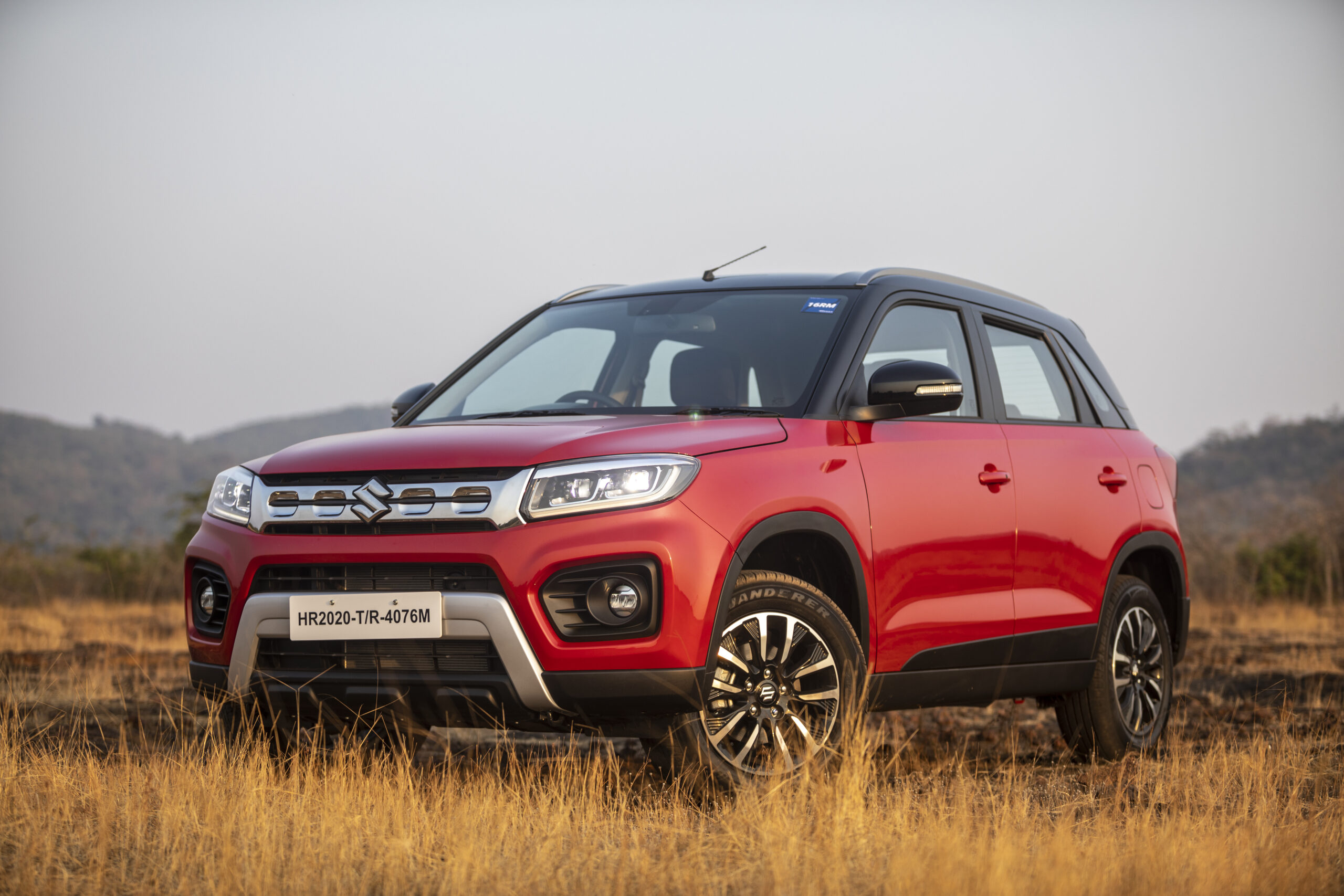 What does it take for a vehicle model to sell 5 lakh units in four years, as the Brezza has done since its launch in 2016? For some, the answer may be “It’s a Maruti, yaar, of course it’ll sell in the gazillions.” That may be partially true, no doubt, but the fact is that Maruti Suzuki knows the small vehicle game inside and out, having been in the business of acing it since 1983. Other than a few misses, it has managed to get the packaging just right for its models, and the Brezza was no different. I took its “SUV” categorising with a dose of salt, since what it really is is a large hatchback, but that aside, it ticked so many boxes that success at the box office seemed a given from the moment it was displayed at the Auto Expo four years ago. It looked reasonably handsome, had road presence, was kitted out with a good features list, drove and rode well enough for most and came with a tried and thoroughly tested 1.5-litre diesel engine that was peppy and fuel efficient. I had one a while ago as a (rather) long term test car, and I can vouch for the fact that it didn’t put a foot wrong the whole time. The only things I thought were missing in it were an automatic gearbox, and the option of a petrol engine.

I’m sure there were many others thinking the same thing, and we’ve all just had our wishes granted, because the refreshed Brezza (no, it’s not “all new”, and never mind the marketing pitch) has exactly these things, except turned around a little bit – you have the option of ordering an automatic gearbox, but now the only engine on offer is a BS6 K-Series petrol (Maruti does have a new 1.5-litre diesel engine, but it has no plans to upgrade it to meet BS6 standards). The new powerplant is from the Ciaz, and if you option the auto ‘box, it’s a “Smart” hybrid, with the electric motor helping with idle start-stop, torque assist and brake energy regeneration. I could technically end my story here, because these are the really significant changes in the car. There are, however, a few other cosmetic upgrades, so let’s dive right in. 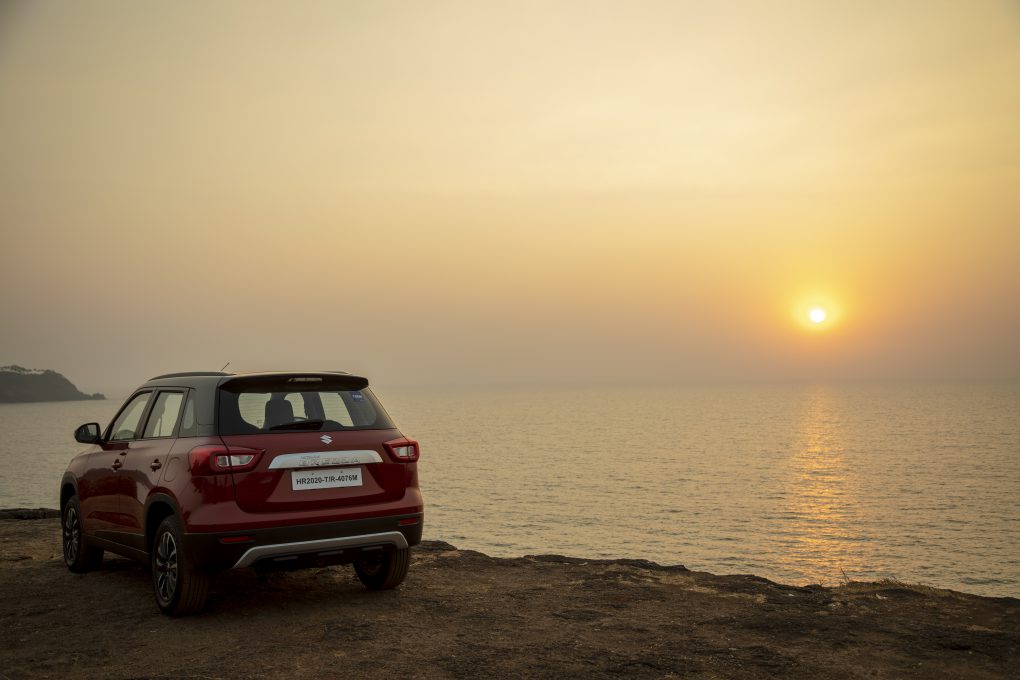 This Brezza looks very similar to the outgoing model, at the outset; you’re not going to look at it on the road and go “Hmm, I wonder what that car is?”. Its shape is exactly the same, as are its proportions. Its nose is where most of the outward changes are evident, with a new grille that has slats in it, sandwiched by redesigned projector-beam headlights and LED DRLs. You’ll also see more chunky skid plates – front and rear – new dual tone 16-inch alloy wheels, auto-folding ORVMs, LED tail lamps and three new paint schemes – red with a black roof, blue with a black roof and grey with a rust-coloured roof (the last-named looks quite spiffy). Two personalisation packages are on offer – Urban and Sporty – which offer additional doodads like roof extensions and body garnishes. All in, I’d say the mid-life design update works – the Brezza does look a bit more modern.

If you’re expecting a radically redesigned cabin, you’ll be disappointed, because the interior looks almost exactly the same. Nothing has moved to another place, the fit and finish are the same (that is, perfectly acceptable but not spectacular) and there’s still lots of black everywhere, offset by some silver highlights. The steering wheel comes wrapped in leather – at least in the top end variants – and the 7-inch touchscreen infotainment system has received an upgrade, with version 2.0 of the Smartplay Studio interface. It looks brighter and seems easier to access overall, although I confess I didn’t play around with it that much; if you choose to, you’ll find some curated online content, navigation, vehicle alerts and the like. Other features include automatic rain-sensing wipers, cruise control and an auto-dimming and anti-glare rear view mirror. 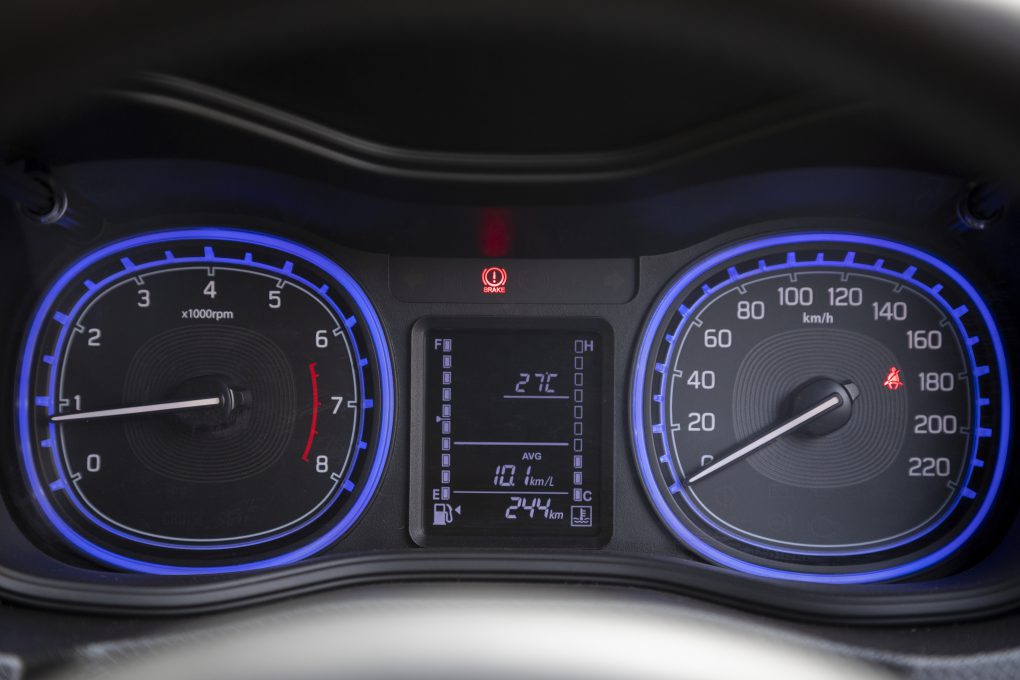 To the engine, then. As I’d mentioned earlier, the Brezza now has a 1.5-litre BS6 petrol engine at the business end of things, putting out 103.2 bhp@6000 rpm and 14 kgm@4400 rpm. It comes with the option of a 5-speed manual or a 4-speed torque convertor automatic gearbox and, as you can imagine, the car’s character changes a bit with the gearbox you opt for. The manual is of course much more fun to drive, with the engine building up a head of steam in a smooth, refined manner and offering plenty of tractability through the rev range; in 3rd gear, it’s possible to go from a semi-crawl to highway velocity with relative ease. The gearbox offers no reason for complaint, doing its job quietly and efficiently, and the refinement levels on offer all round are very good indeed. The automatic is the variant that I would buy if it came down to a choice, purely because I’d use this car in city conditions for over 90 per cent of its life, and there’s no way I would opt to keep rowing through gears and stabbing at a clutch. It’s not a razor sharp gearbox, but it does the job well enough to keep the driving experience hassle free, in all circumstances. I would wager that given enough road, this car would top out around the 170 kph mark. Claimed fuel efficiency figures are 17 kpl with the manual and 18.7 kpl with the automatic. 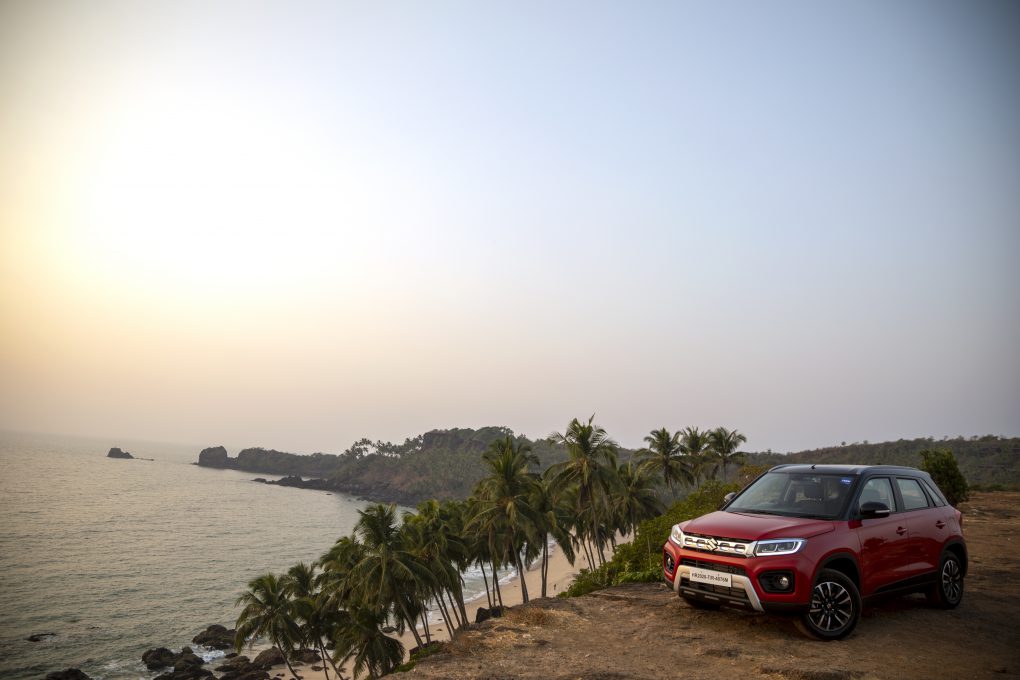 The Brezza’s ride and handling are not really different than the older car, but because there’s a more sprightly engine under the hood, they somehow “feel” sharper, if you know what I mean. It’s always been a pretty confident handler – decent steering feedback, sharp brakes, a composed nature – and I’m happy to report that this characteristic hasn’t changed. The ride quality on offer is plush enough to keep all its occupants happy, without veering off towards the springy side of things. This has always been a cheerful car to drive, and it remains so.

At prices ranging from Rs 7.34 lakh to Rs 11.4 lakh (ex-Delhi) for variants going from a basic LXi to a Zxi with an automatic and dual tone paint scheme, the Brezza continues to be a well-priced, well-built and fun to drive car. Whether it can keep selling in the numbers that it is used to, with some pretty strong looking competition lined up in the months to come, is a question for another day – but I suspect that it’s not going to give up without a fight. 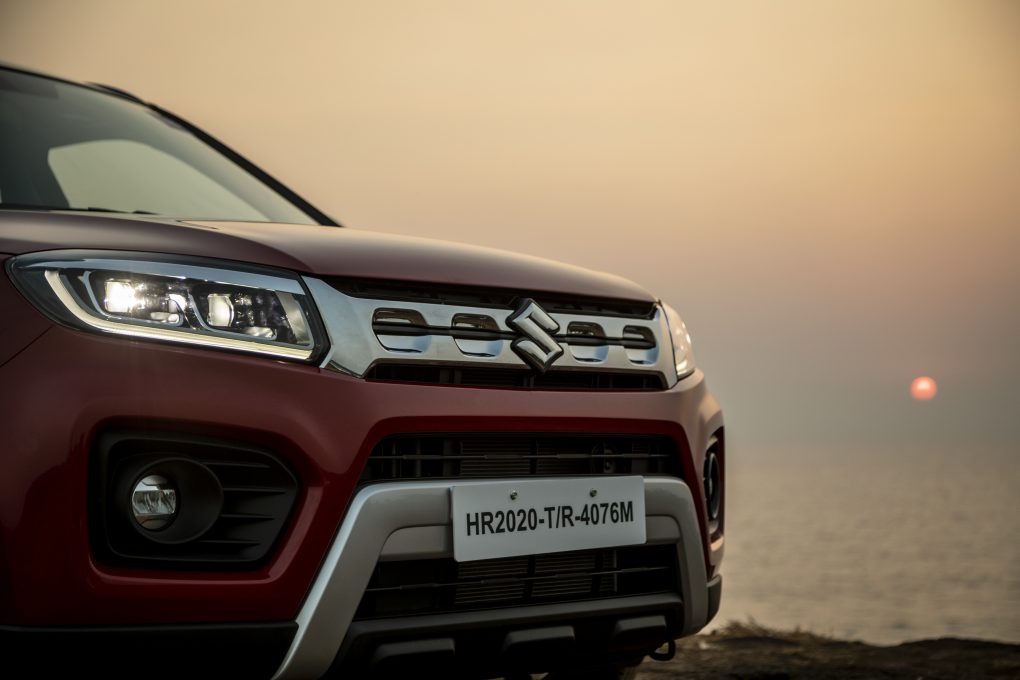