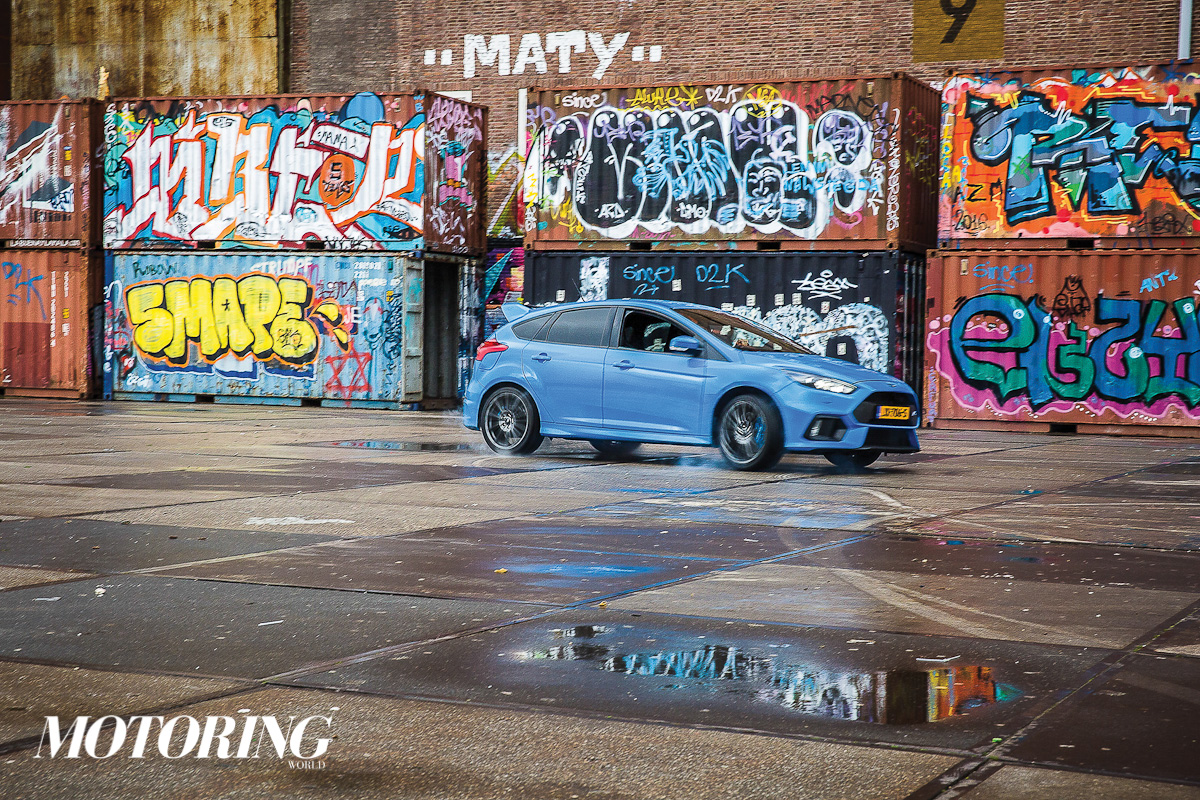 Happiness is a difficult term to define. It can mean smoking some quality ‘stuff’ in Amsterdam, settling into a warm embrace, scream-singing at a concert, just chilling with your favourite set of friends — or maybe a million other things. For me, happiness is a state of being. Yeah, I know you are thinking here comes the sermon. But indulge me for a moment, or maybe some more if you are in a happy state right now. Happiness for me, despite all its subjectivity, is a mix of emotions — joy, pride, excitement, some anxiety and maybe a little sadness. The latter two actually contribute more to happiness, once you overcome the anxiety and get past the sadness. It is more like a spectrum, rather than a spike on one day. Of course, I did not realise this when I was 18. At that age, I admit unabashedly, happiness was being in a fast car and smoking some tyres.

Over the years, I have had some chances of being happy as defined by the 18-year-old me. Some really fast cars and a lot of smoking tyres. I knew then, as I know now, all those cars were way beyond my reach, and the happiness was short-lived and only lives in a place called nostalgia. Real happiness for the 18-year-old me was to own that fast car and be happy every day driving it. Since I found myself on the way to Amsterdam, almost everyone who heard I was going gave me a broad smile saying, ‘You’re going to one heck of a happy place.’ I know they meant happy and high, considering Amsterdam’s open-minded policies for the ‘good stuff’, but I had other plans to score for my happiness. After a few calls and polite emails, the car was sorted. Suddenly, I couldn’t wait to get there. The car, as you can see from the photos, is worth every bit of excitement and some more.

The Ford Focus RS has been a car that everyone at Motoring has been itching to drive. Just like the magazine, the car believes in fun as a philosophy and not a passing theme. And I mean, fun bundled in a gazillion bazillion tonnes of happiness. For starters, it comes with a stick shift as standard. I don’t remember the last time that was the case for a fast car, if you exclude some limited-edition Porsches. When everybody who makes fast cars is moving towards automatics to give better shift times and whatnot, Ford clicked its tongue at them and gave us a proper manual. I like automatics for the convenience they offer in traffic, but when you are making a car only to have fun, going manual is the obvious choice.

The Focus RS gets a 2.3-litre four-cylinder engine from the entry-level Mustang, but that’s where the similarity ends. I don’t mean the extra power which is up to 350 bhp or the 35 kgm of torque, but how easy it is to use the power and torque to have fun. Even at idle, it seems to be brimming with energy and excitement. The exhaust in Normal mode is a warbling pot, simmering in anticipation. Apart from Normal, the other modes are Sport, Track and Drift mode. Did you see that? An official Drift mode! Well, there had to be, when Ken Block was involved in the making of this car. Sport takes things up by a couple of notches, Track sharpens them even more, and Drift brings out its Hoonigan side completely.

The playground for me and the Focus RS was an empty parking lot and I was giddy with excitement while driving there. On city roads, with speed limits and the car in Normal mode, the Focus RS keeps you involved. The short gear throws, the burbling exhaust note and the taut suspension are all little hints of what a fun package this car is. It’s like Christmas Eve, when you know that Santa’s gonna come in a couple of hours and leave you some lovely presents. Unlike Santa, though, the Focus RS is real, its gifts are mind blowing, and you get rewarded for being a naughty boy.

Drifting has been a buzzword for a while now, but I haven’t been in anything that makes it so easy. Surprisingly, it is the technology which makes it so. Unlike other cars, where technology plays spoilsport, Ford Performance has put in this clever four-wheel-drive system which works its magic, while you come out as the hero. Rather than a conventional diff, or even an LSD, there are no gears other than the permanently-driven crownwheel and pinion. This may sound like a disaster to people who understand these terms, but instead of allowing the rear wheels to turn at different speeds by using gears there are two clutch packs, one on each driveshaft that can fully open and allow each rear wheel to spin independently. The result is super fun, Ken Block style, and the crackles, snaps and pops from the exhaust are perfect accompaniments.

On the road, the Focus RS is a firm ride. The steering is a joy, weighing up nicely when you switch between modes, and the brakes are always up for the job. There is an option to stiffen the suspension, but I would advise against that if you are driving to office. Despite the stiff setup, the Focus RS rarely feels unsettled over bumps. The seats are Recaro, big and sporty but don’t go looking for comfort. The interiors are quite similar to the regular Focus, except the gauges, but I guess you will forget all that after your first drift.

Ford’s RS models have always been about bringing performance and fun to all at affordable prices. And the importance of value for money isn’t lost in the Focus RS. With all the technology and wizardry, the Focus RS is still one of the most affordable cars to offer so much power and immeasurable fun. Unlike most cars, which run out of breath on some front on the other, the Focus RS is entertaining, involving and serious fun all the time. I am sure by the time it comes to India, import duties will not make it as affordable as it is in Europe/USA. But whenever it comes and if you can afford it, just get one. Trust me, the 18-year old in you will be happy for  a long time. As for me, courtesy the Focus RS, I am in a very happy state  of being.