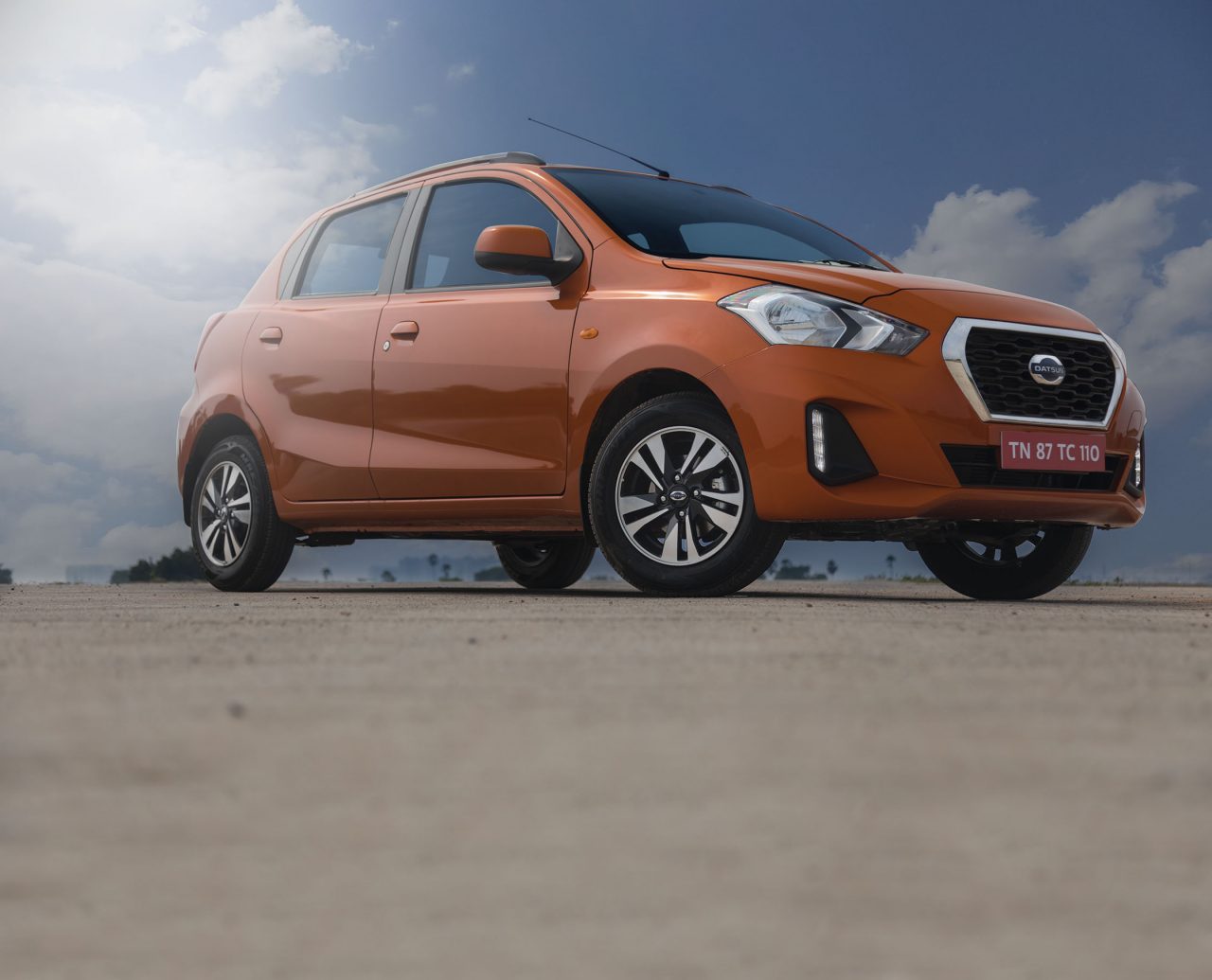 Datsun’s India story started off with such promise. The Go was meant to derail every car in its sight, and truth be told, I actually thought it would. It looked pretty nice, had a peppy engine, and made perfect sense as a car to kick off the innings with. And while it didn’t exactly translate to the numbers Datsun expected, the carmaker didn’t throw in the  towel altogether. 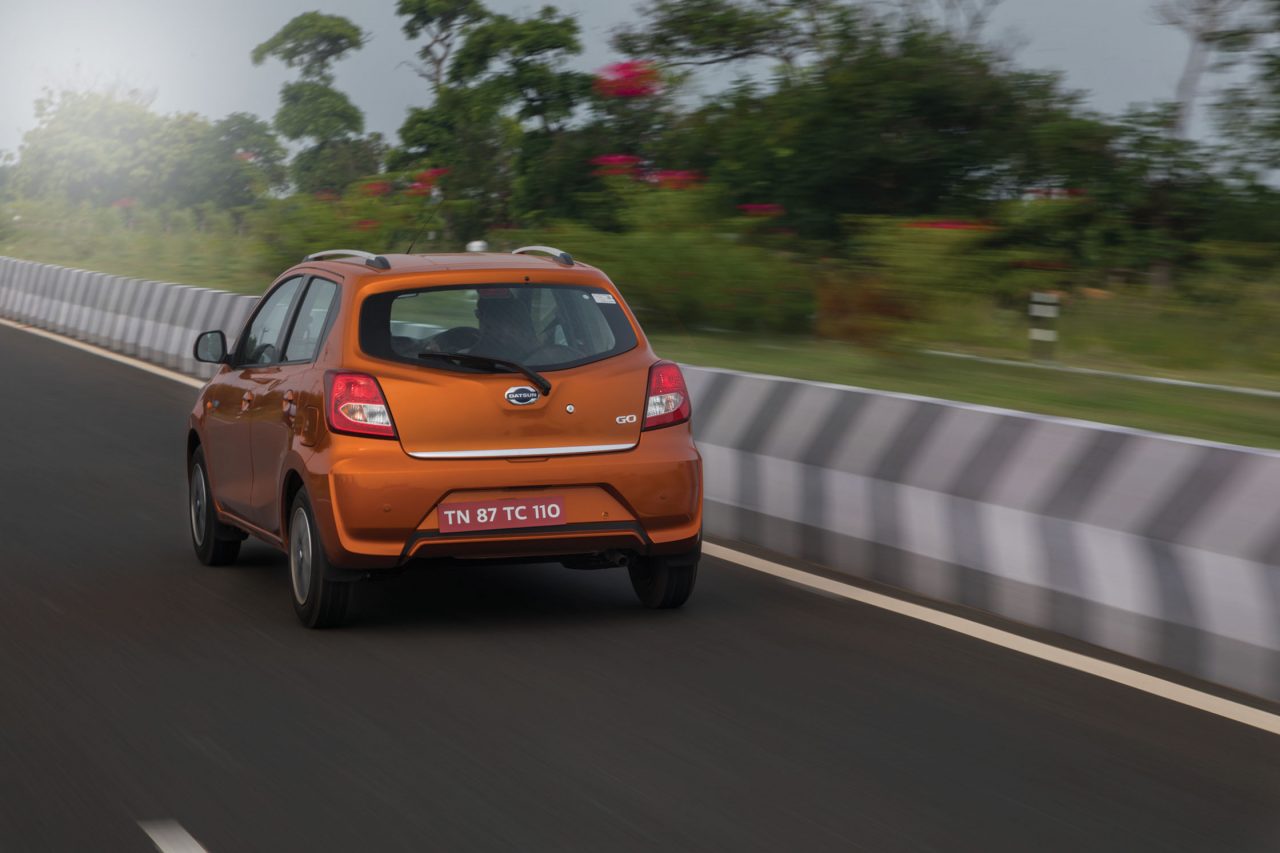 The Go+, well, it was meant to bolster the positives of the Go and give a more practical spin to things with additional seating but, as we all have seen, that didn’t particularly translate well, either. Now, though, Datsun’s ready to try again, with subtle improvements to the Go and Go+, and hopefully, it all should tie in a lot better.

What’s new? For starters, there’s a new, more angular front bumper, LED DRLs on the top-most trim, and a bigger set of wheels, which are now up to 14 inches. Makes the Go look a lot better, might I add. At the rear, the biggest upgrade is the wiper, although there’s still no defogger. 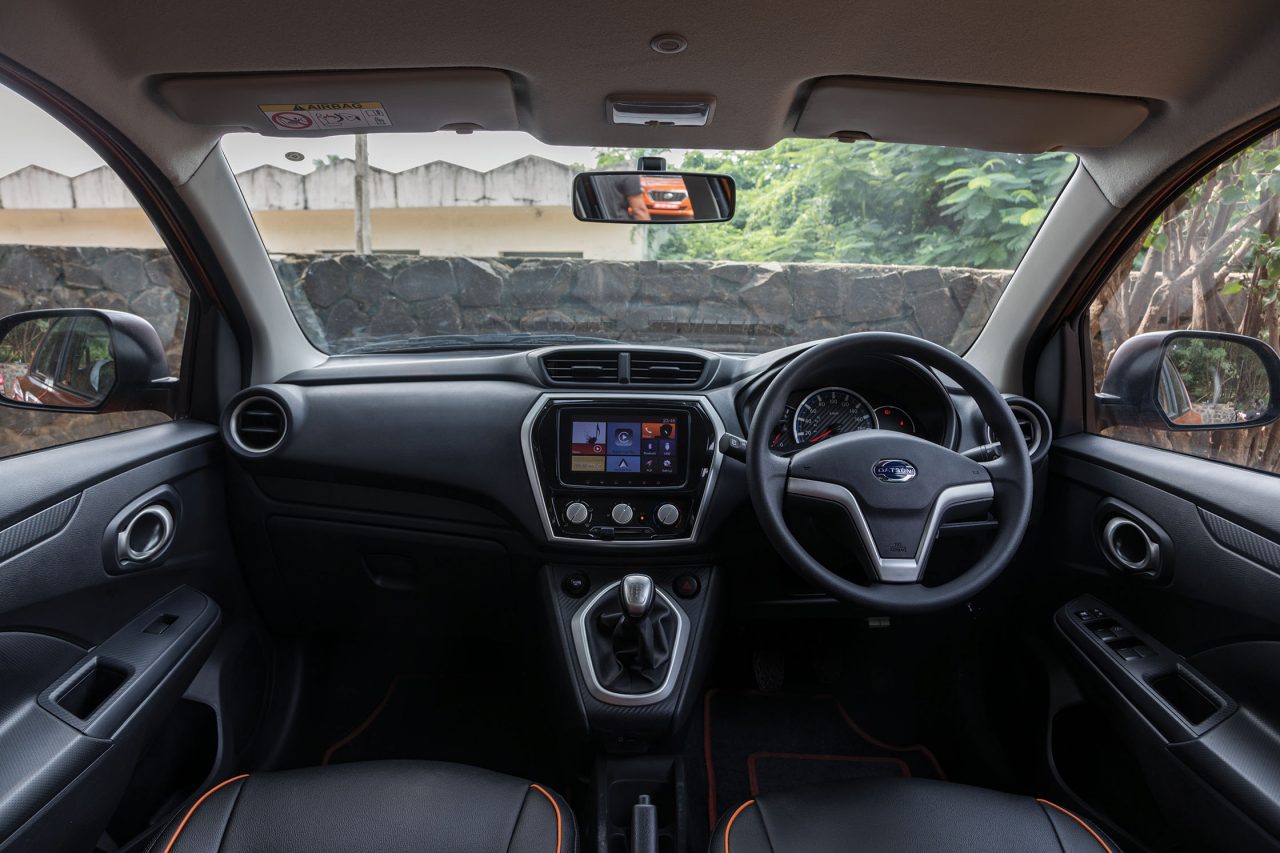 On the inside, you’ll find an all-new dashboard, with a very nice 7-inch touchscreen which, by the way, even gets Android Auto and Apple CarPlay. Hurray for advancements! Also, remember how the Go used to have a bench in the front instead of individual seats? That’s gone now, and in place of the gap in the middle is a conventional handbrake as opposed to the one mounted on the dash.

As for what drives it, the Go still comes with the same 1.2-litre three-cylinder petrol, so performance is pretty much the same. It’s very peppy for the drive around the city, but it tends to get a bit huffy and sweaty out on the highway. The steering’s nice and light and the ride, while a little on the firm side, is far from uncomfortable. What’s brilliant is that it gets ABS with EBD, dual airbags and rear parking sensors as standard fitment now. Good going, Datsun. All of these upgrades apply to the Go+ as well, although I’m still not entirely convinced by it. 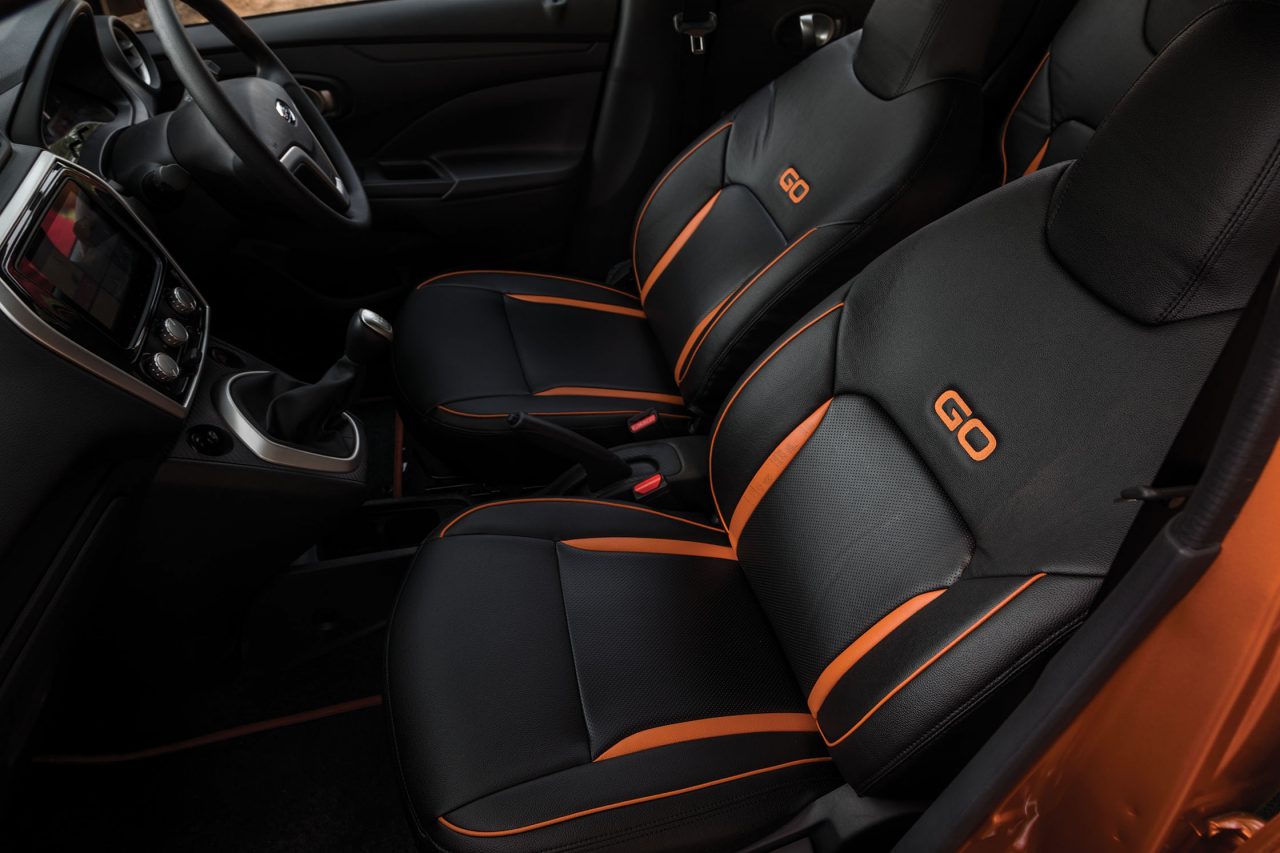 The third row is better off being used for luggage instead of, you know, people, so consider it only if you have a serious need to haul luggage at all times.
Are the pair worth it, then? Well, definitely more so than last time. The upgrades have brought them in line with the others in their segment, so that’s a plus, but the biggest issue will be shaking off the image that’s associated with Datsun currently, and that may take a while. These two, however, are an excellent start.