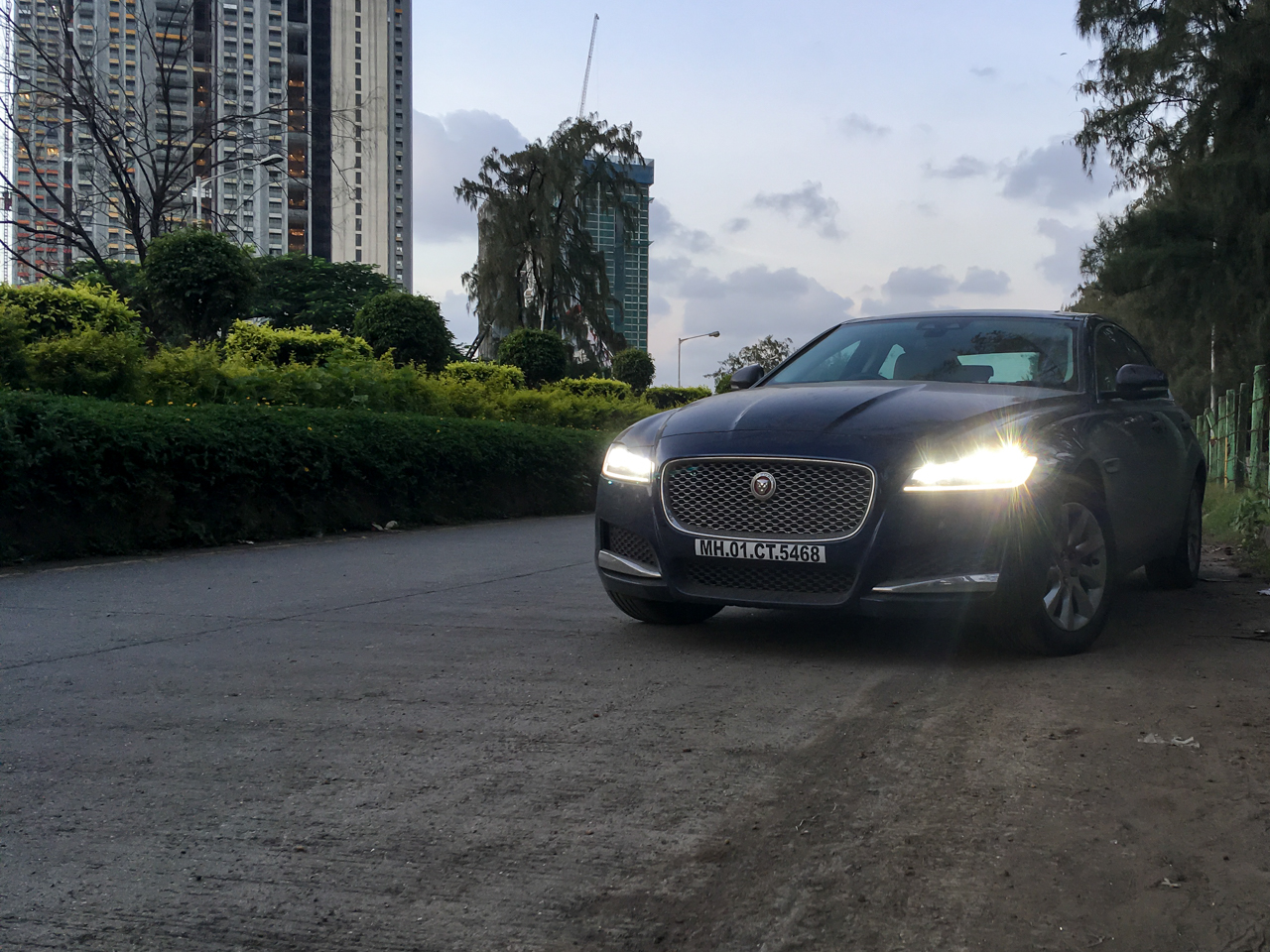 In 2007, Jaguar presented the C-XF Concept. Designed by Ian Callum, the saloon was set to go on sale in 2008 as the XF — and thus take the S-Type’s position in the line up. It would also carry forward its predecessor’s platform. And while Tata Motors would swiftly develop and launch new models — and even enter totally new segments — in the years to come, the XF would continue to be a strong contender in the portfolio. Today, in 2018, a decade later, the XF still boasts the old-money charm possibly none of its rivals have. Here’s a bit more to what’s underneath the automotive equivalent of a three-piece suit.

The all-new design for the Jaguar XF wasn’t something the market saw coming. It made the S-Type look way older than it was. And Jaguar didn’t stop updating it, either. About three years later, the updated XF got sleeker front-end styling, hence bringing the XF even closer to the C-XF concept’s looks. A little later Jaguar repeated history by bestowing the XF with an aluminium-intensive construction. In terms of looks it might not look too dissimilar to the original XF but in reality the XF is a different car altogether. 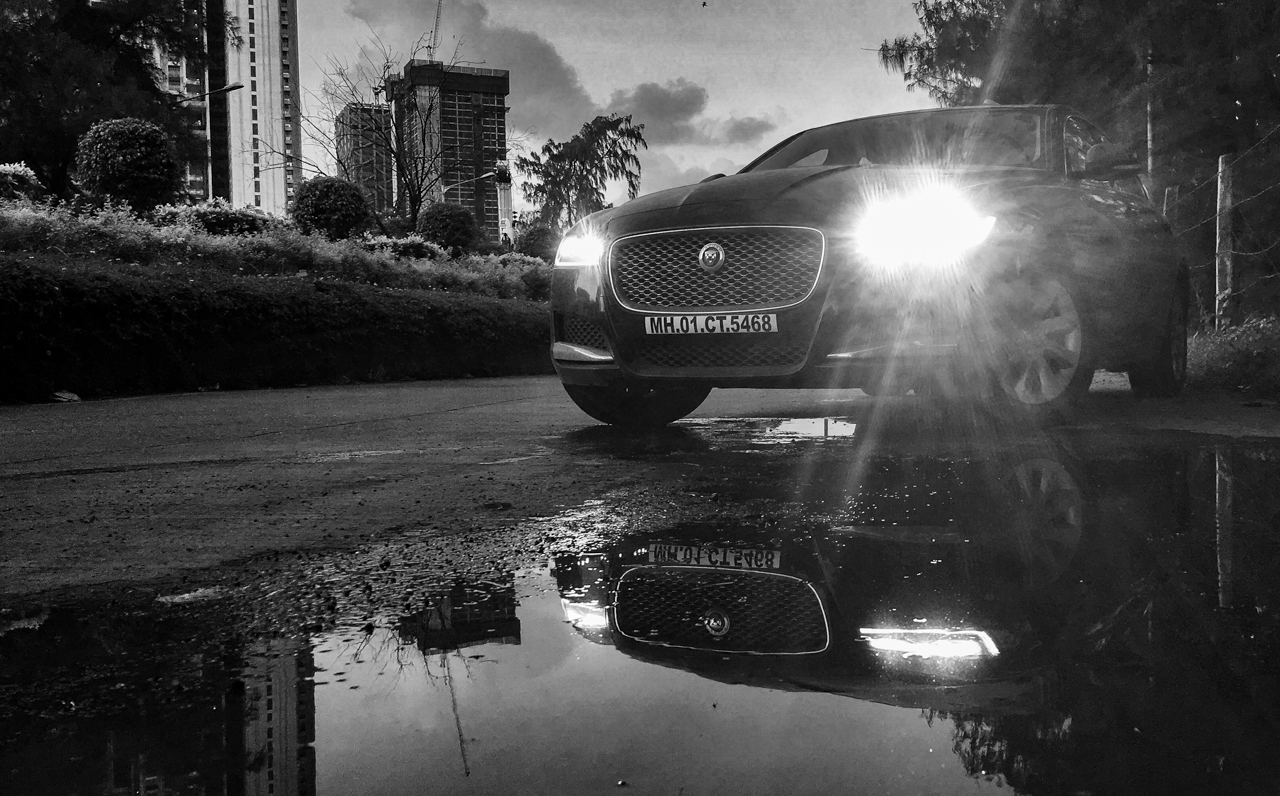 And that means the XF loses some weight, gains some chassis rigidity, and thus becomes a car that’s as enjoyable from behind the wheel as it is from the comfort of the rear seat. Talking of which, the XF has a decent amount of space at the rear, but if you’re looking at offsetting whatever its rivals offer, then that might be a bit of a task. Hop into the driver’s seat, and the XF shows its real potential. Its humility is surprising, because the car also exhibits the purity in the way it drives unlike any of its competitors. 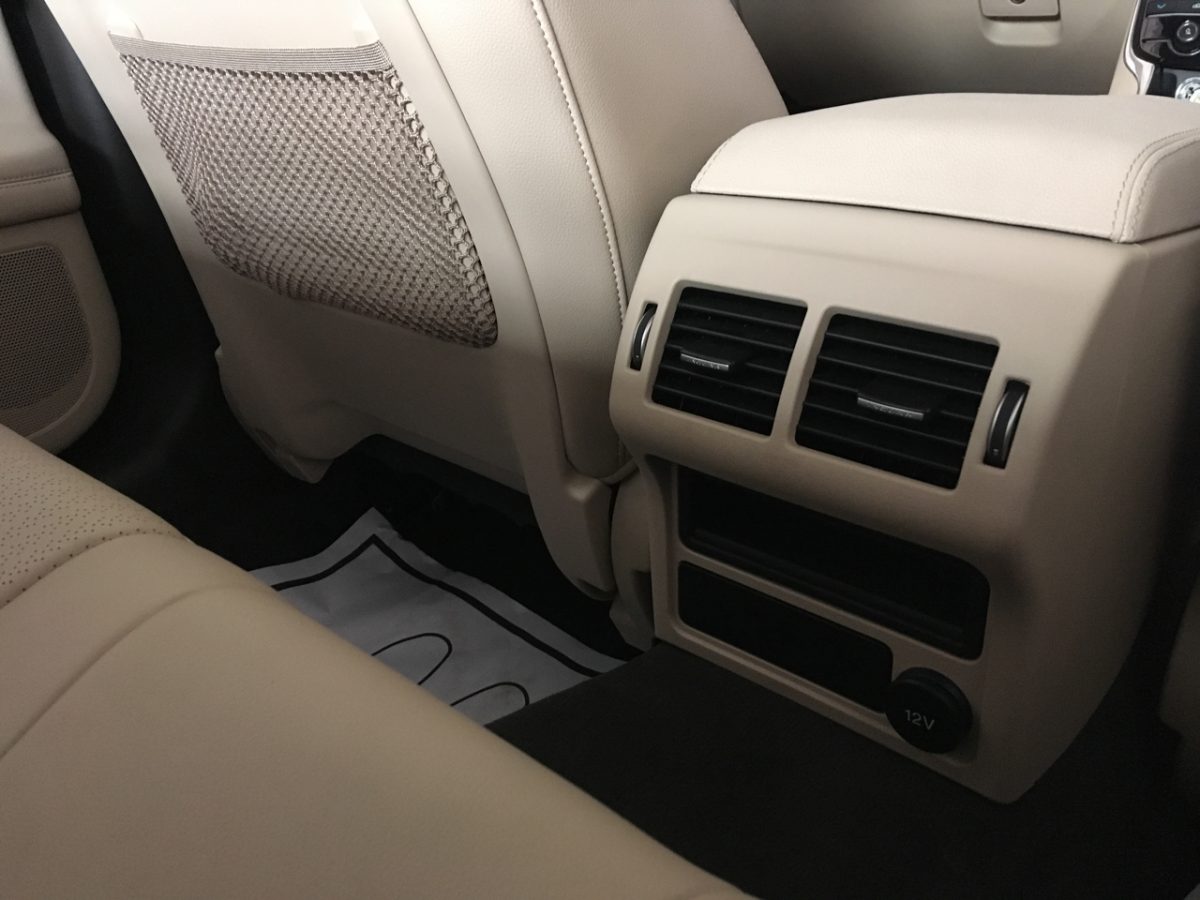 And even when you aren’t on the move, there’s a lot to appreciate about the XF. The way the AC vents reveal themselves or the rotary gear knob pops up, getting ready to drive is always an occasion in this car. The infotainment system gets a fair deal of bespoke apps for your smartphone, which makes using it on the move even easier. 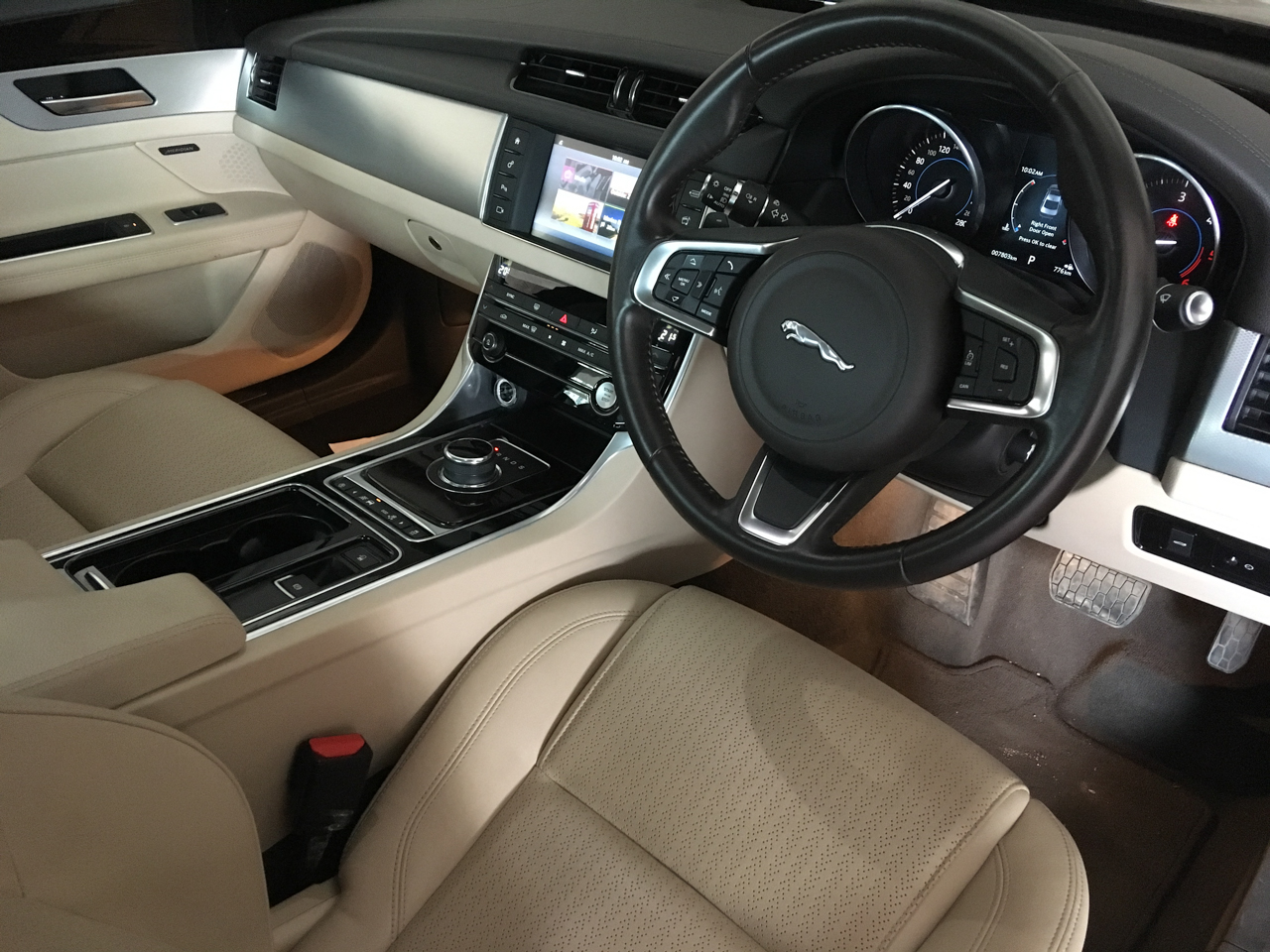 Like the music app/widget for instance gets rid of the clutter and only presents three buttons on the screen. Map directions including imminent turns appear on the instrument cluster, and hence prove that you don’t need to have an all-digital/all-screen system to enjoy these features. 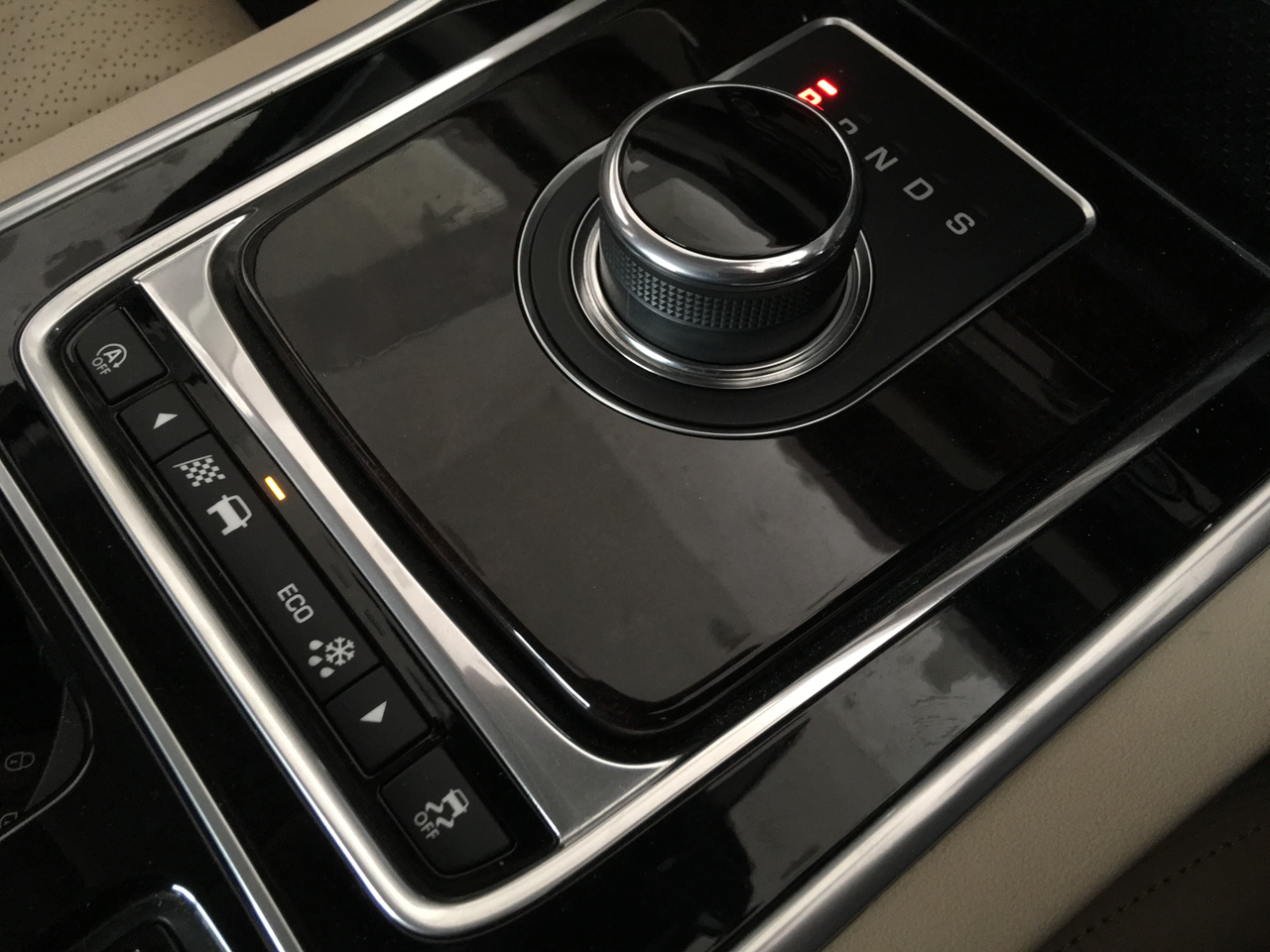 In addition to all that jazz, the Jaguar XF absolutely decimates everything else in terms of the way it drives. The steering is sharp, the 2-litre 4-cylinder diesel engine (177 bhp; claimed 0-100 kph time of 8.1 seconds) pulls strongly, the 8-speed automatic gearbox is smooth, and the brakes do the job rather impressively, too. 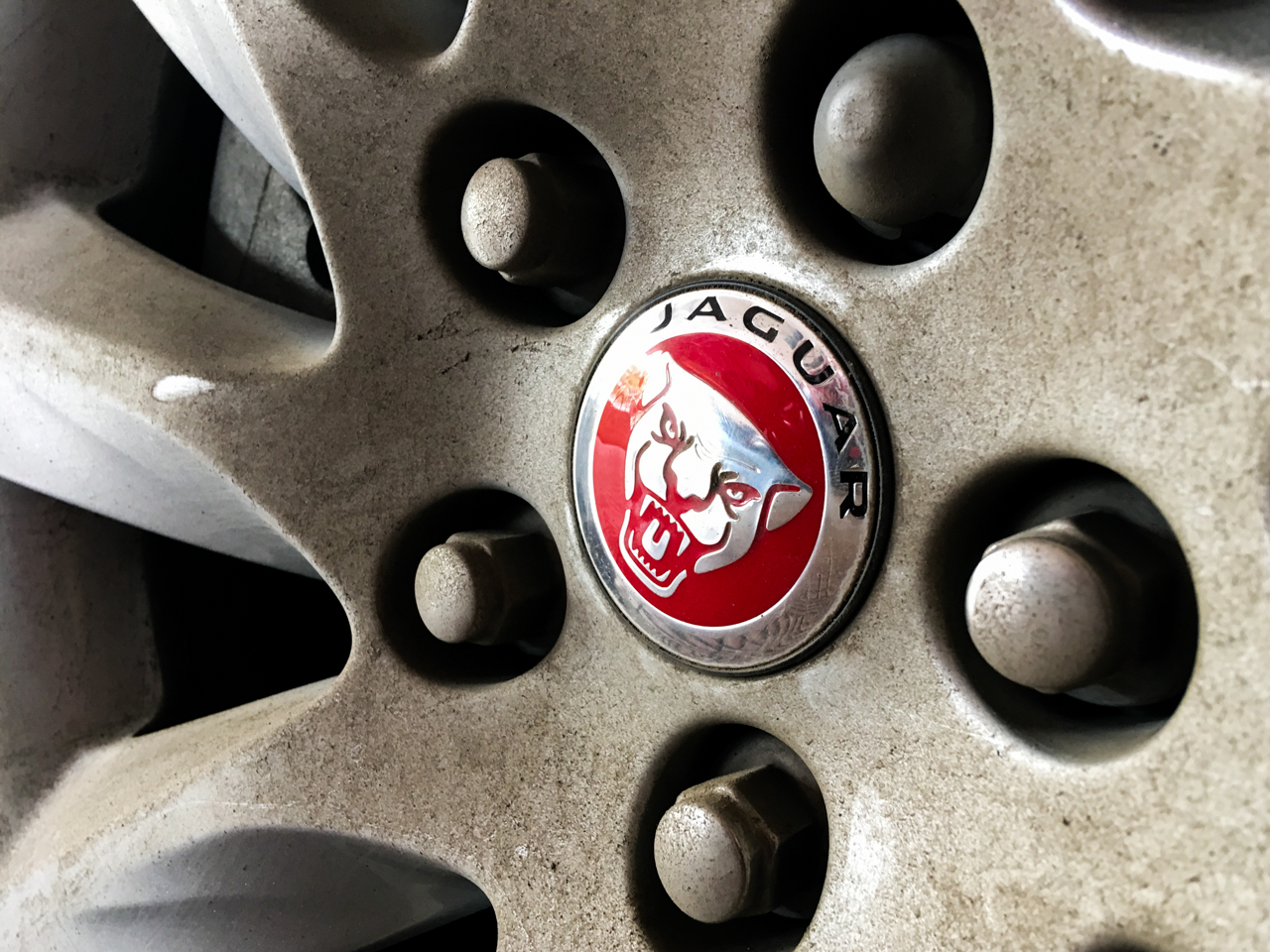 What stands out particularly well in case of the XF is how despite its size it manages to have its front and rear in sync — thanks to the 50:50 weight distribution. If you’re quick with direction changes, the rear doesn’t lag. You don’t feel that the car is longer than it should’ve been. You also don’t feel that it should’ve been faster in reacting to your inputs, either. 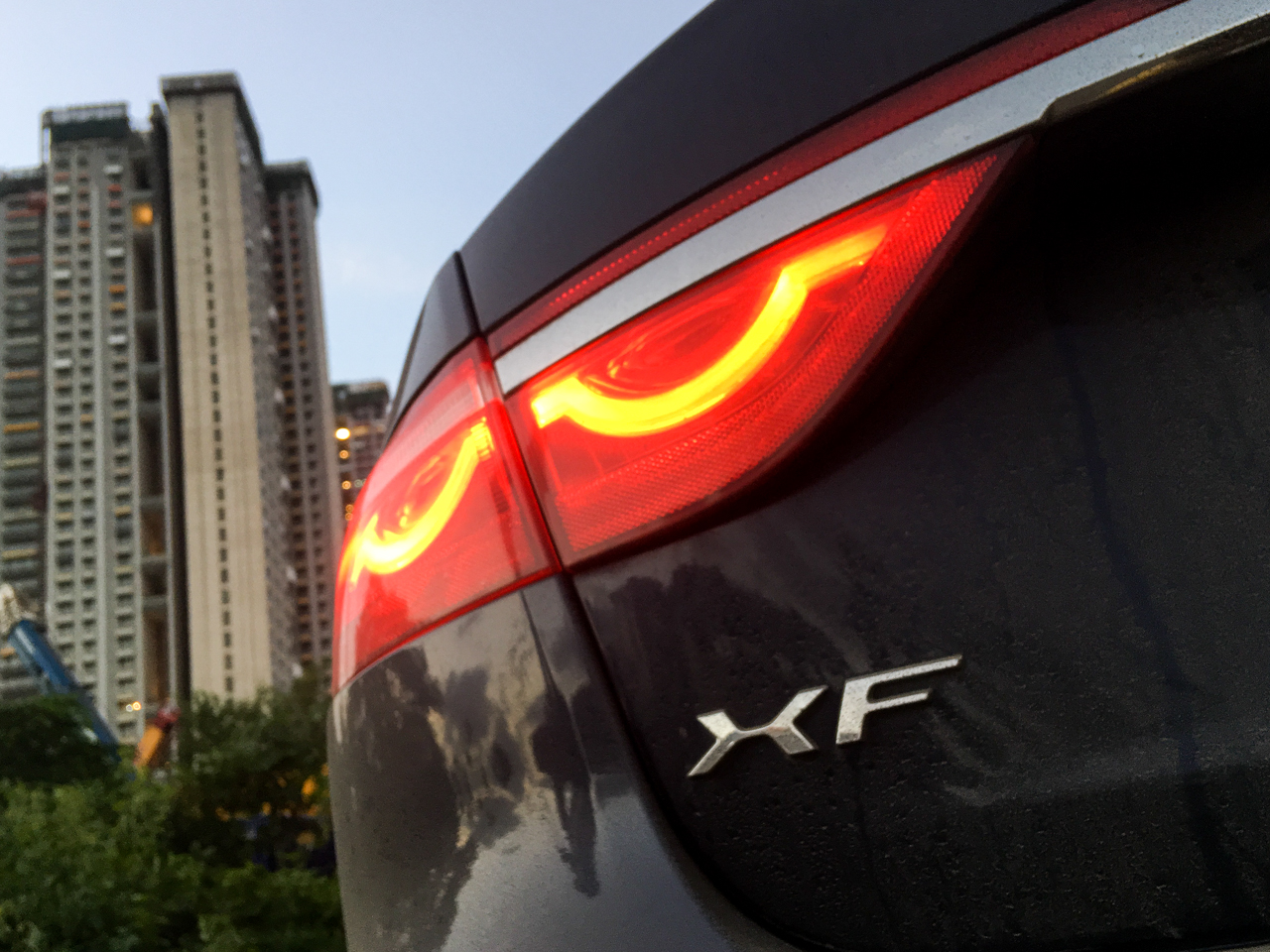 Jaguars have also been sporty but without leaving luxury behind, and the XF is a clear example on how it’s done. In the diesel-powered guise, it might not be the sportiest in the already shrunken-down model line, but the XF handles both motorway stability and direction changes well. Mid-corner bumps don’t have it sent flying into the hedge, and low-speed ride is quite smooth as well. Despite the usual surprises that roads in Mumbai can throw at the XF, especially in the form of potholes, it continues with its relentless pace. Like how it has in the last ten years. It’s better but just doesn’t boast about it. So very British. So very Jaguar.