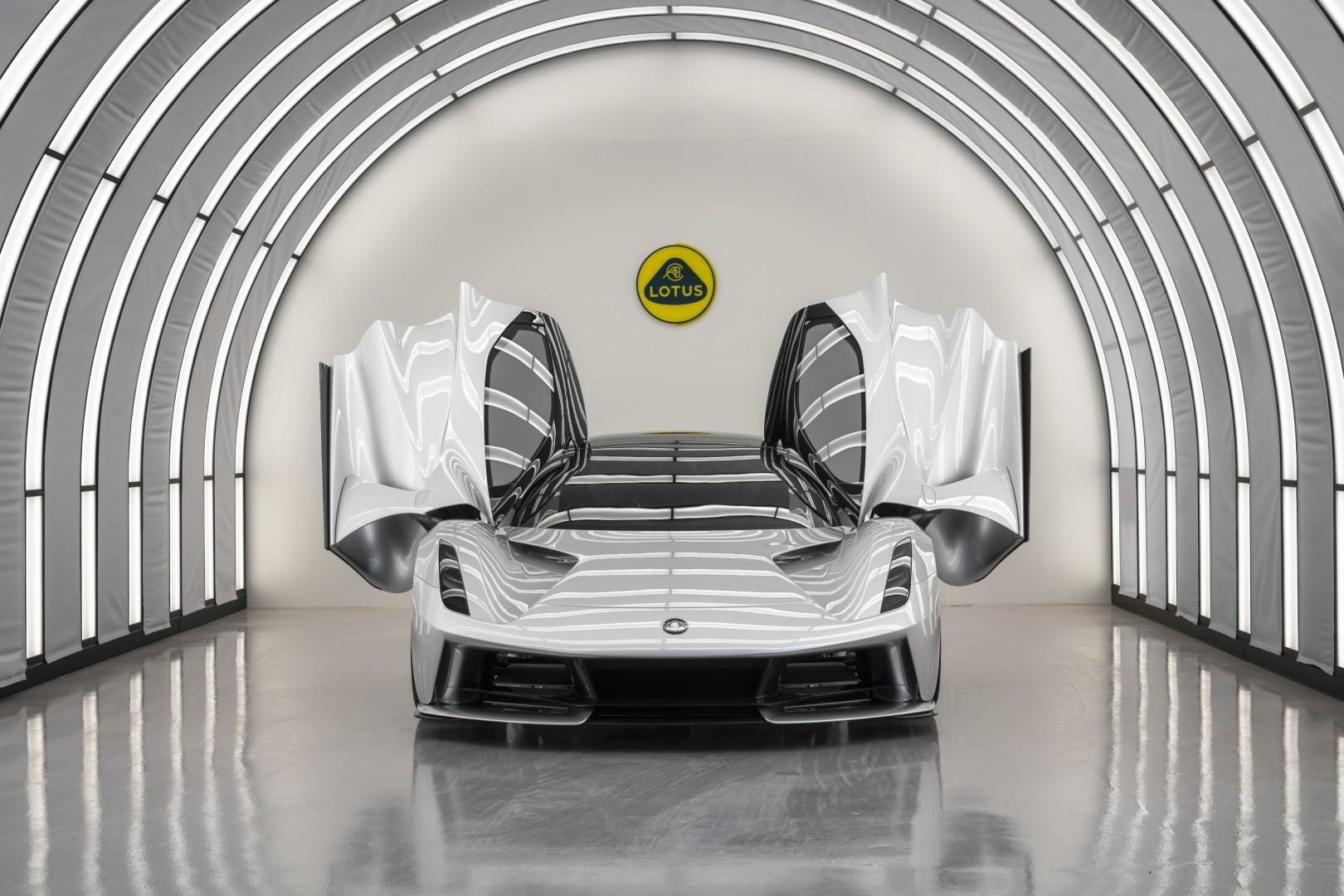 Are you a fan of British sports cars? Well, we certainly are and for good reason. That’s because not only do they look the part (at least, most of them) they also have a certain charm that’s hard to find anywhere else. One brand that does have a reputation of creating some true masterpieces in the past, is Lotus. And just recently, the company announced that it will commence prototype production of the Lotus Type 131 this year from its manufacturing facility in Hethel, Norfolk. Lotus also confirmed a new series of sports cars, which is exciting news, to say the least.

Moreover, company officials state these new series of sports cars will replace the Elise, Exige and Evora, which are now in their final year of production (2021). But hardcore fans of the iconic Elise, Exige and Evora should not be worried, since Lotus will be carrying over the all-important DNA of being a car ‘For The Drivers’. The British marque will also be honouring their three musketeers at the production line, by which time they would’ve sold a combined number of 55,000 units.