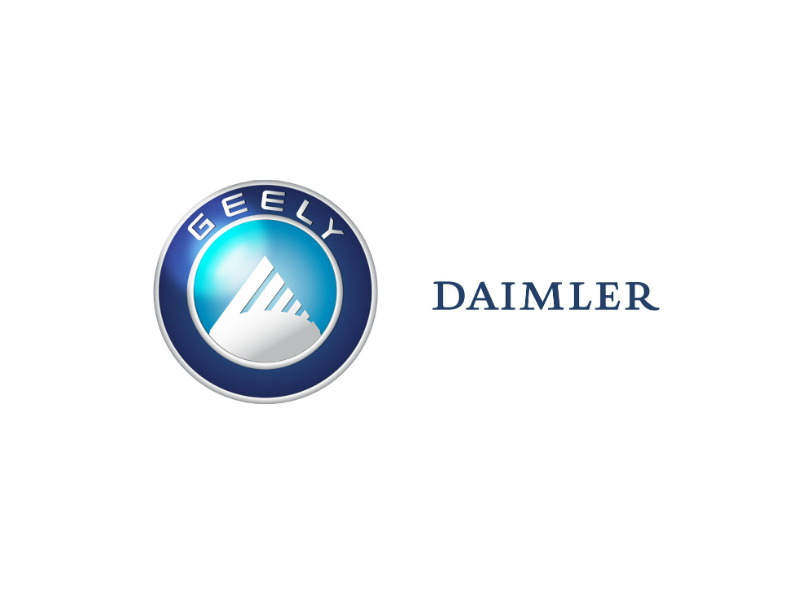 Look who’s about to become an automotive superpower now! The founder and owner of Geely — the company which has prestigious brands like Volvo, Polestar, Lynk & Co., and Lotus under it — has acquired a $9 billion stake in Daimler. With the move, Geely now has 9.69 per cent of stake in Daimler, which also happens to be the parent company to Mercedes-Benz.

According to business experts, the move will help Geely gain access to the future research and development in electric and autonomous cars, both of which are Mercedes-Benz’s strong areas. The German carmaker can use Geely’s understanding of markets like China and make the most of that.

Geely, under the leadership of owner Li Shufu, is also the largest stakeholder in Volvo AB, the Swedish truck-maker. It also has a strong 49 per cent stake in the Malaysian brand Proton, ownership of LEVC (responsible for making London cabs), and a stake in the flying-car start-up Terrafugia.