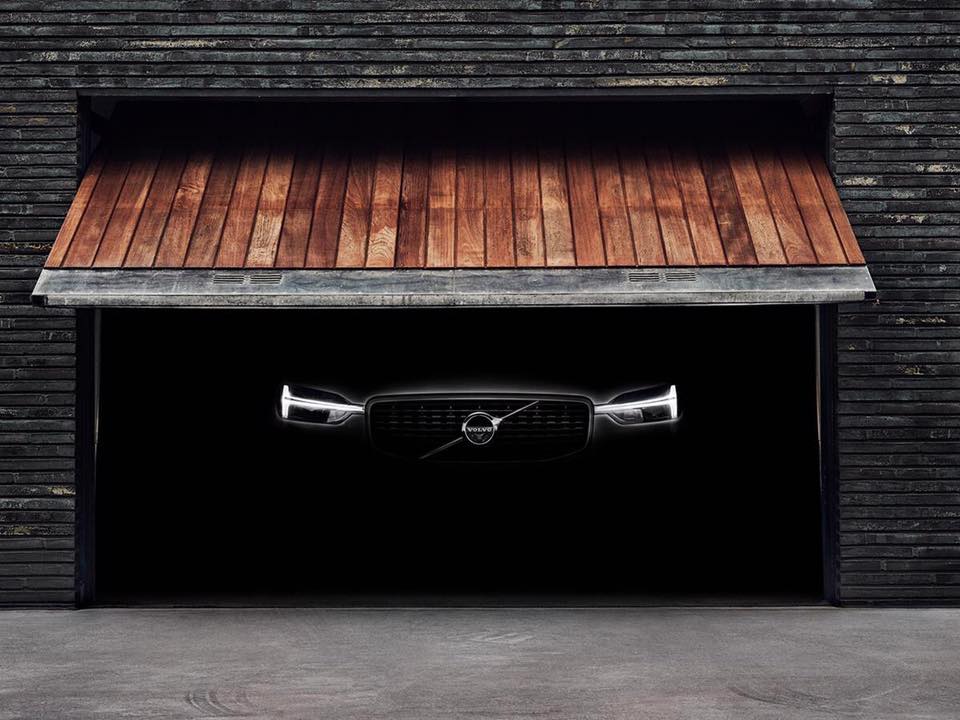 Volvo, known for its well-rounded, safety-packed products, is working consistently to ensure that its cars are as likeable as well. As seen with the 90-series of vehicles (XC90 and S90), they’re on the right track. And the upcoming model, the mid-range XC60 should further reaffirm that. Set to make a debut at the Geneva Motor Show next month, the XC60 has had its first teaser out today.

It will share its platform with the XC90 (SPA or Scaleable Product Architecture in Volvo speak; and not the smaller CMA), along with the Thor’s Hammer LEDs for the headlamp. The multiple appearances the car has made (camouflaged) make us believe that there will be the XC90/V90-like vertical taillamps. Unlike on the XC90, the car’s LEDs will merge into the radiator grille, as can be seen in the picture. So apart from similar cues, there’s likely to be some differentiation between the two. Apart from the size, that is.

Other bits likely to be shared include the almost-impeccable Sensus touchscreen system, and a lot of safety aids, including autonomous emergency braking, collision mitigation system, etc. Engine options will include both petrol and diesel units, but a petrol-hybrid can’t be ruled out. Volvo doesn’t skimp on offering all-wheel drive to even some of the ‘Cross Country’ badged vehicles, so this being an SUV, the XC60 will not miss out on that. Having said that, don’t expect the base versions to be AWD-equipped, though.

Final details will be available at the time of the unveiling. And we’re keeping our fingers crossed that Volvo decides to bring It to India as soon as possible; a 2018 launch looks very likely.