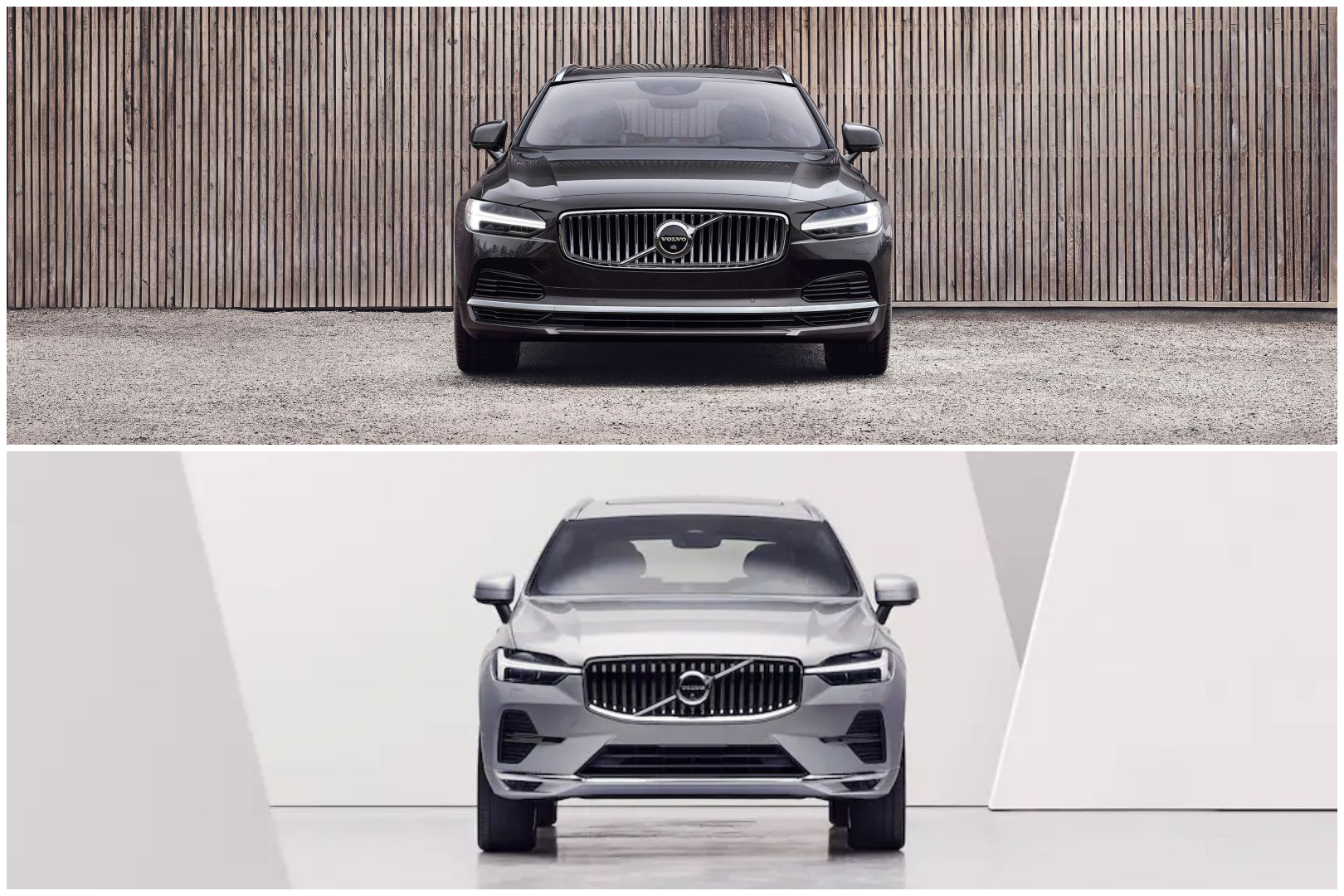 We’ve always been big fans of the Volvos and today it has launched the updated version of the XC60 and S90. Both the Volvos are now Rs 1 lakh dearer than the outgoing models; these facelifted Volvos are priced at Rs 61.90 lakh (ex-showroom) each and will only be offered in fully loaded B5 Inscription trims. 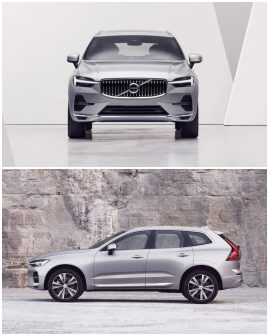 Also, Volvo’s ditching the diesel mill for a new mild-hybrid petrol powertrain. Previously, both the XC60 and the S90 was powered by a 2.0-litre diesel mill, producing 233 bhp and 188 bhp respectively. Now, it will feature a 246-bhp 2.0-litre turbo petrol engine paired with a 48-volt mild-hybrid system. In terms of power, the mild-hybrid engine now produces more power than before. Also, both the cars get an 8-speed auto ‘box, however, the S90 uses a front-wheel-drive setup, while the XC60 utilises an all-wheel-drive one. 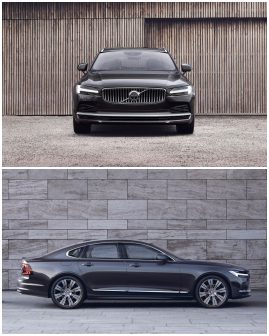 As far as features are concerned, both the XC60 and S90 come with plenty. It now gets a new infotainment system, powered by Android and Google services. That means one can download applications from the Google Play Store and play them on its infotainment screen. Plus, it gets a 15-speaker setup on the XC60 and a 19-speaker setup on the S90. And the sound system on them is powered by Bowers & Wilkins. Besides this, there are connected features as well wherein you can use an application to lock or unlock the car.

As far as safety tech is concerned, both the Volvos get adaptive cruise control, pilot assist, lane-keep assist, blind spot information system with cross-traffic alert, a 360-degree camera and parking assistance, among other things.