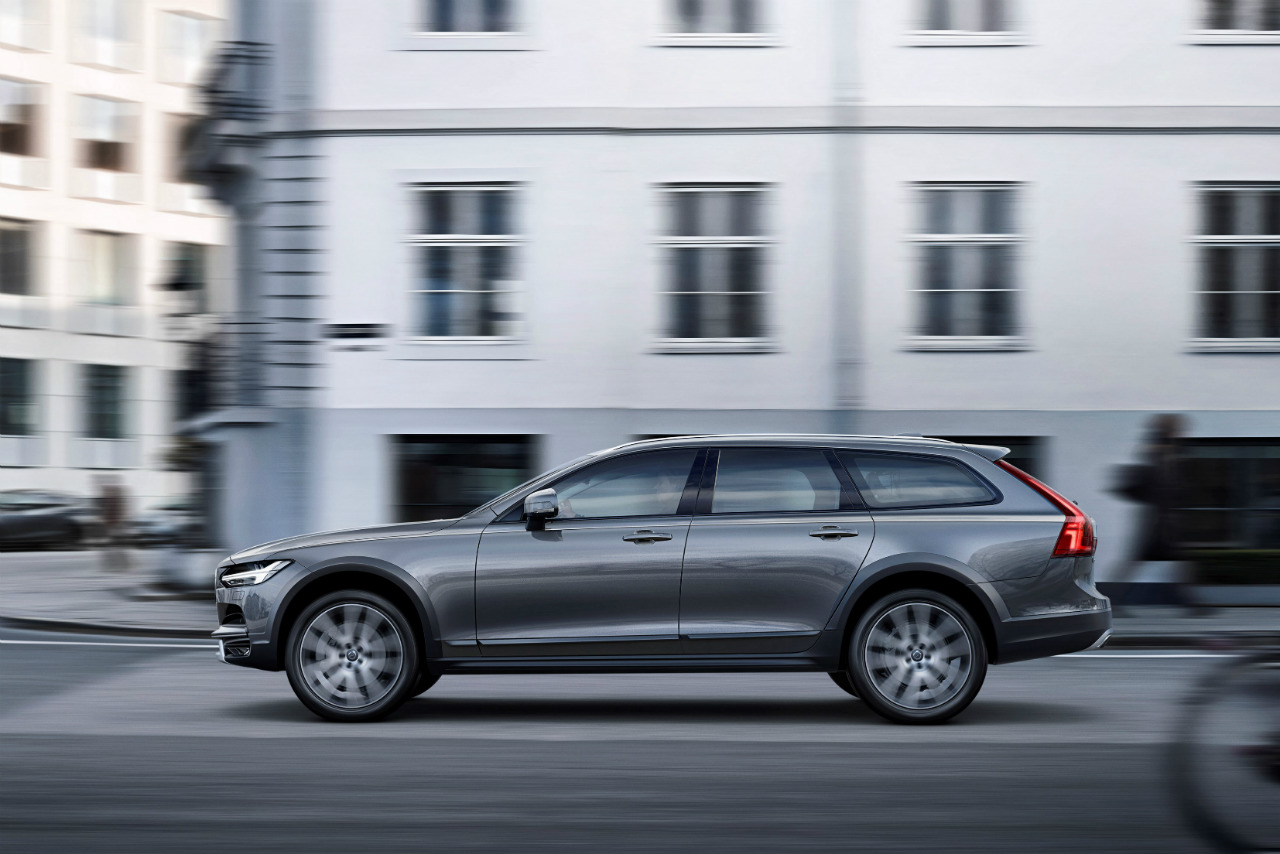 At the ongoing drive for the all-new, SPA-based Volvo XC60, the company has announced its plans to launch the V90 Cross Country in India. And surprisingly enough, that’s scheduled to happen before the XC60’s launch later in the year. And that calls for a celebration, not just because there’s a dearth of good estates in the country, but also because the V90 Cross Country is a revered product.

Based on the S90 saloon, it shares the SPA platform with the XC90 and the new XC60. Apart from the estate form, it also gets all-wheel drive standard, the usual range of four cylinder petrol and diesel engines, and an increased ride height — with an SUV-like minimum ground clearance of 210 mm.

It’s expected to be launched in the second half of this year, at a sub-XC90 starting price. Like other Volvos, it will be fully imported. On the other hand, the company had recently announced the plans to locally assemble the XC90. Who knows if there’s an equally strong demand for the V90 Cross Country, Volvo might consider doing the same for it as well.

Stay tuned for a detailed drive review of the upcoming XC60.