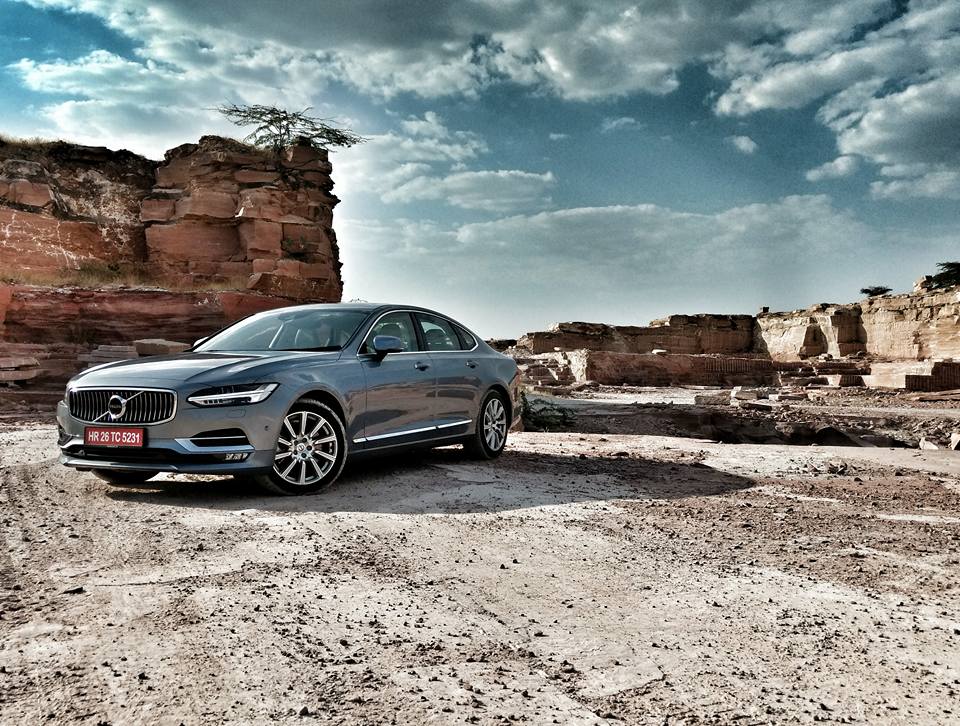 Volvo India has formally announced that the S90, what’s easily their most desirable premium executive sedan, will make it to India on November 4. It will replace the S80, and thus take competition with the German and British rivals more seriously than Volvo India has ever done in its past.

But what’s more exciting is the prospect that the S90, very much like the XC90 SUV which it shares its platform with, might just be the most rounded product in the segment. It will come powered by a 2-litre diesel engine, which in the D4 spec makes 190 bhp and 40.78 kgm, mated to an eight-speed automatic gearbox.

The front-wheel drive chassis and suspension setup is tuned for comfort, but as witnessed in the XC90, that doesn’t mean it’s handful. And while petrol versions are unlikely to make it to the Indian market, there will be a more powerful D5 version — essentially the same engine but in an uprated tune.

But it’s neither about the looks nor the way it drives that sets apart a car in this segment. It’s for most buyers how the car is from inside. And that’s where the Volvo — excuse the use of the word — trumps its competitors.

The inscription trim offers a good number of features, including leather upholstery, tasteful use of wood on the dashboard, and the standard but what’s easily the most likeable infotainment system out there. And to top it all the cabin’s well insulated, has acres of space, making it quite the place to be.

Are the cheque books ready yet?