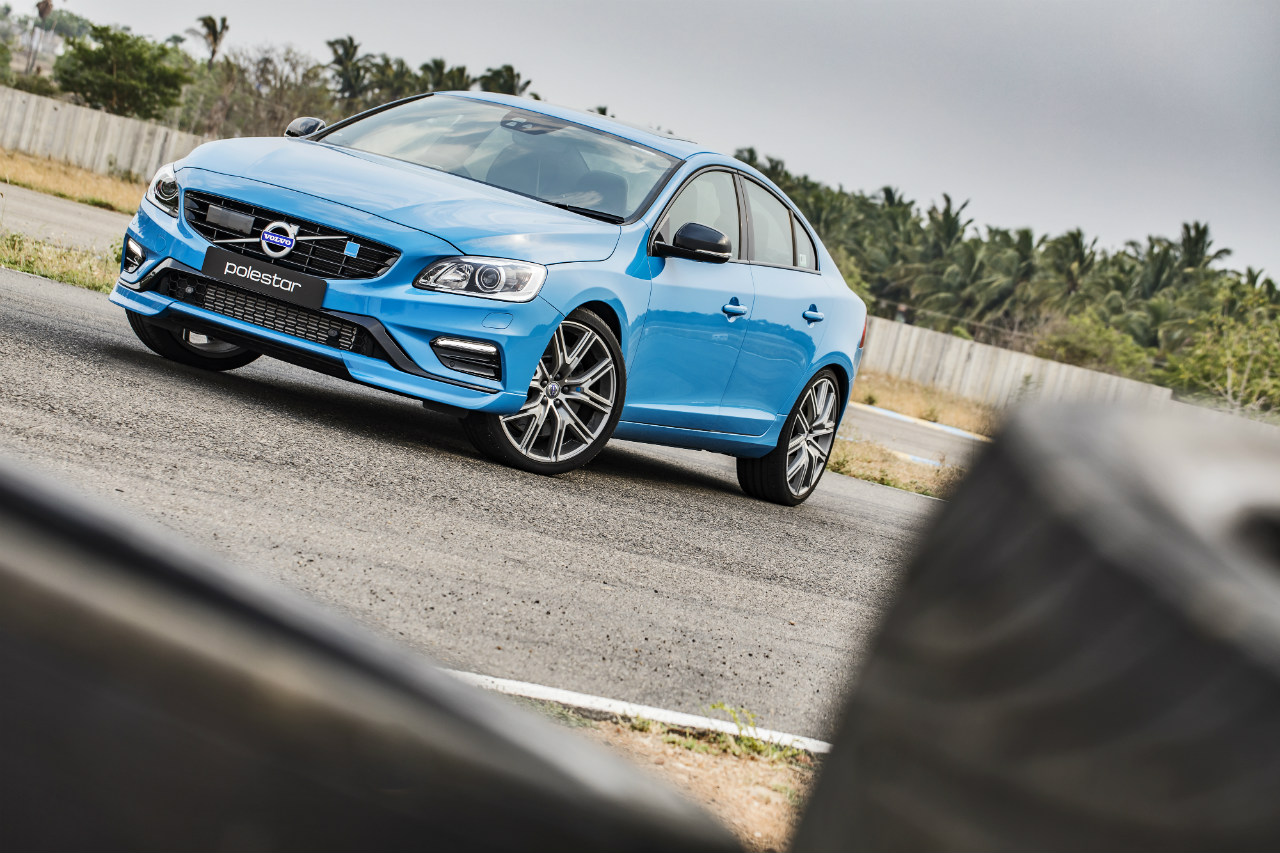 A year ago, just after completing the WTCC round at the Nurburgring, team Cyan Racing (Volvo) had stayed back. No one knew why, until now. The secret has just been exposed just ahead of this year’s WTCC round at the ‘ring.

More exclusivity in India at least, because there are just 30 units allocated, priced at Rs 52.5 lakh, ex-showroom, each. The force-fed (turbo- and supercharger, both) 2-litre inline four engine produces 47.92 kgm, which in conjunction with an AWD system, can help the car do a knot to a hundred kph in just 4.7 seconds.

We too would love to see a full onboard lap, but here’s a short video talking about the feat: