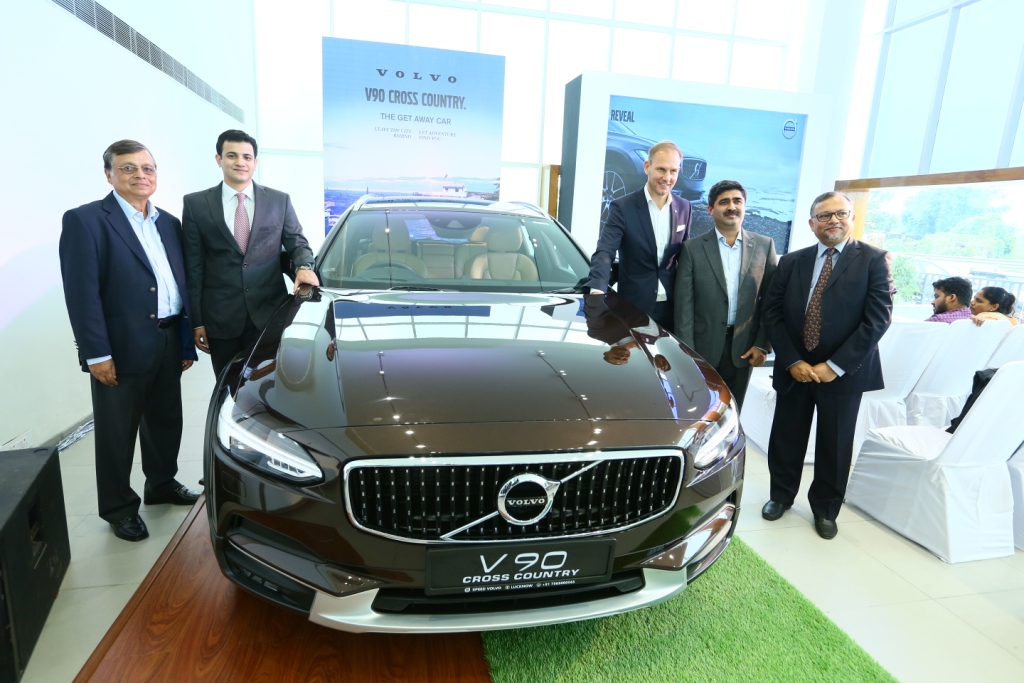 It appears that Volvo is on an expansion spree this year. The Swedish carmaker has just opened its fourth new dealership this year; it’s in Lucknow, Uttar Pradesh, and is called Speed Volvo. While doing so, the company also announced the regional launch of the V90 Cross Country crossover-estate. Based on Faizabad Road, the dealership — 20th Volvo dealership in the country — has a 6000 square-feet showroom and an 8000 square-feet workshop. 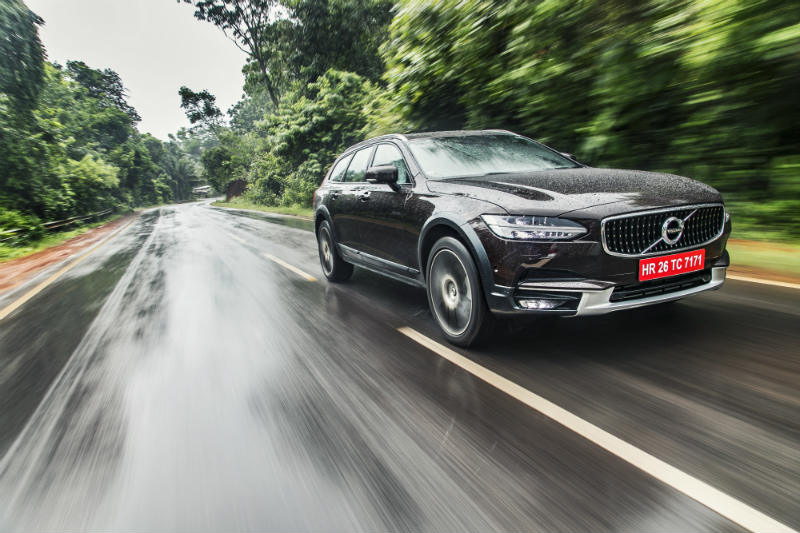 The Volvo V90 Cross Country had its national launch last year, in Delhi — at another new Volvo dealership, Scandia Motorcars, New Delhi (Mathura Road). The crossover-estate is based on the SPA platform (which underpins the XC90, S90, and the upcoming XC60), comes with a raised ground clearance (210 mm), a powerful diesel engine(2-litre in line four diesel; 231 bhp and 48.97 kgm) , an ability to go where regular SUVs might think twice before venturing, and even specially made tyres.