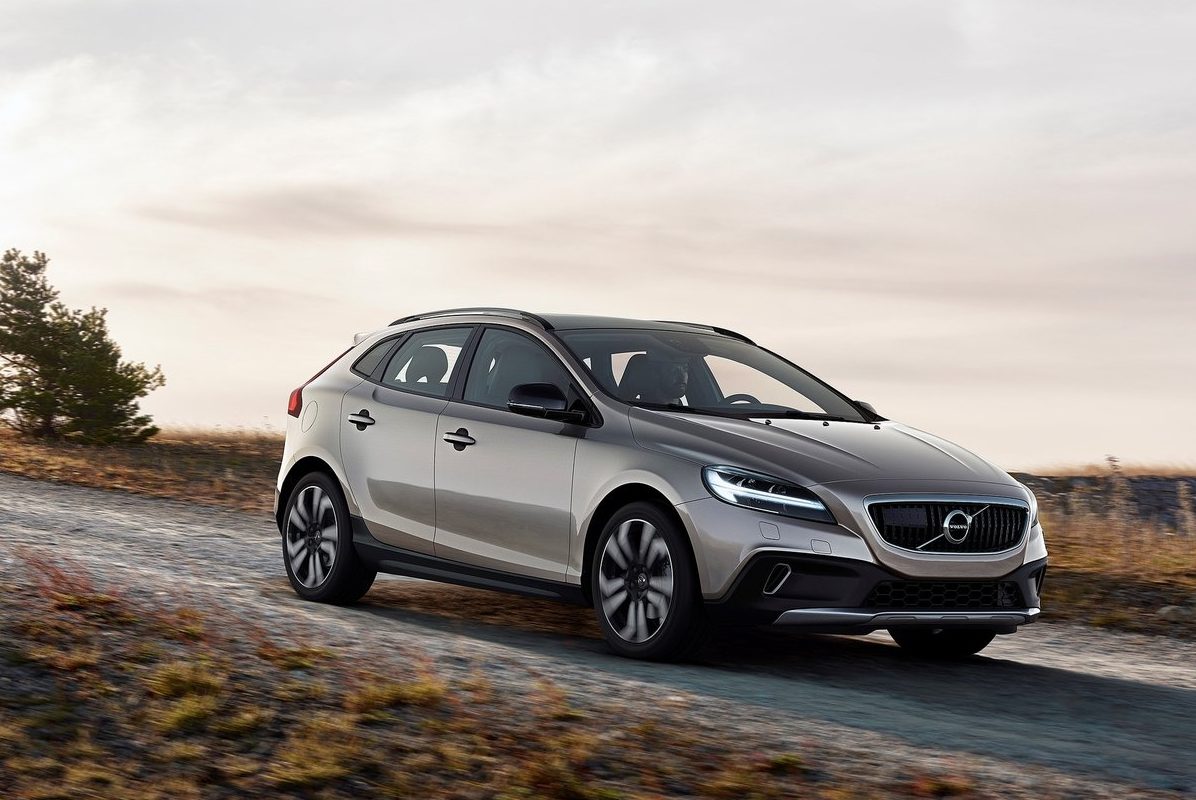 Volvo Auto India has officially launched the new V40 hatchback and the V40 Cross Country. While the cars remain largely unchanged, but there’s updated styling, and the inclusion of a more efficient diesel engine.

So gone is the almost-evocative 5-cylinder diesel, and in is a 1969 cc inline-four unit that makes 148 bhp and 32.6 kgm. Both cars get it standard, but if you wish to get a petrol-powered Volvo hatchback, then the Cross Country can be specified with a turbocharged petrol unit but only on-order basis. It must be noted that the diesels come with a diesel particulate filter as part of the standard equipment. Both versions of the V40 come with a six-speed automatic gearbox which sends power to the front wheels.

Changes on the outside include the new headlamps with the ‘Thor’s Hammer’ LEDs, new design alloy wheels, an updated grille design with a larger Volvo logo (like on the XC90 and S90) etc.  With a five-star NCAP rating (from the time it was launched), the V40 has been a forerunner in the safety department, and the updated versions (both the V40 and the V40 Cross Country) aren’t any different – they even get pedestrian airbag and city safety features.