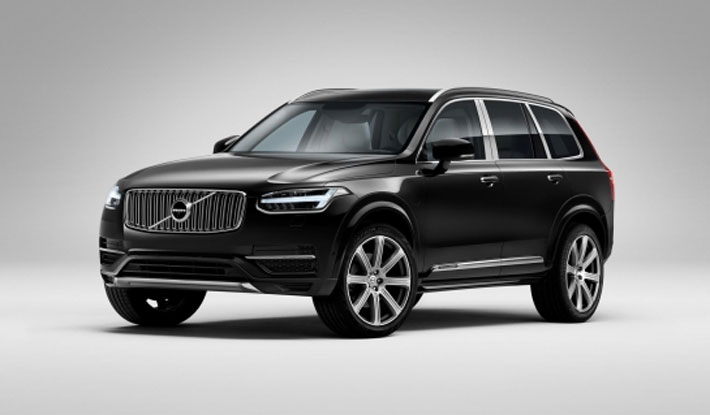 Volvo Auto India is raising the bar, not only with the launch of its second-generation flagship SUV, the XC90, but also bringing forward the unveil of the vehicle by nearly a whole quarter.

The company has decided to bring forward the reveal of the car to the Indian press and customers to the end of this month, against the previously planned launch towards the end of the third quarter of the calendar year. So instead of an August-September launch, one can expect the car to be unveiled at a ceremony by end-May.
Based on a strategic decision to avoid clashing with the launch of the upcoming new Audi Q7, as well as updated versions of the Mercedes-Benz ML (now called GLE) in the Indian market, Volvo wants to capture the imagination of customers and the car buying public in the highly competitive luxury car space, which accounts for little over one per cent of all cars sold in the country.

While the unveil will take place in May, deliveries of the XC90 will only begin towards the end of September/early October. Volvo is currently sitting on orders of a couple of hundred cars and expects to round off the year with at least 500 firm orders as it aims to increase volumes from nearly 1200 units in 2014 to 2000 units in 2015.

On the inside, the new XC90 offers lots of space, comfort and features, with an all-new infotainment system that can be considered to be the segment benchmark for now. Lighter than its predecessor by nearly 200 kg and stiffer by 28 kg, the Volvo XC90 is part of a multi-billion dollar programme aimed at improving the company’s marketshare in the luxury-end of the market, globally.