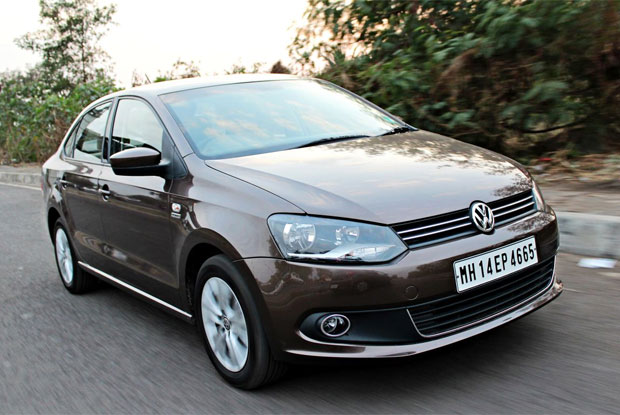 VW’s dieselgate scandal has touched down on Indian soil, looks like – but the effects or repercussions aren’t as bad as the original. ARAI findings have shown that the Vento powered by the 1.5-litre diesel engine and mated to the manual gearbox have shown inconsistent emissions readings. The company has pulled all relevant cars off sale with immediate effect, and will also rectify those that are in customers’ hands.

This has no impact on safety or longevity of the vehicle – and neither does it affect either the DSG-driven Vento diesels or the Polo diesels. The total number of Ventos affected by this recall stands at some 3800-odd units, which isn’t a very large number in the overall scheme of things. The company will put the relevant variants back on sale once the fix is implemented.

While the small number of cars affected by the issue doesn’t raise our concern very much, the fact that in January the total sales of VW India was under 5000 units and it is now hit with negative publicity, is certainly a cause for worry. The company’s desire to increase sales led to the uncharacteristic move of a second update for the Polo in a mere six months, and that’s never a good thing because it lowers resale value (a VW USP all over the world) and alienates the customers who made their purchase a short while before. The Ameo is the next launch for the company, and time will tell if the negative publicity will affect sales of the new model.