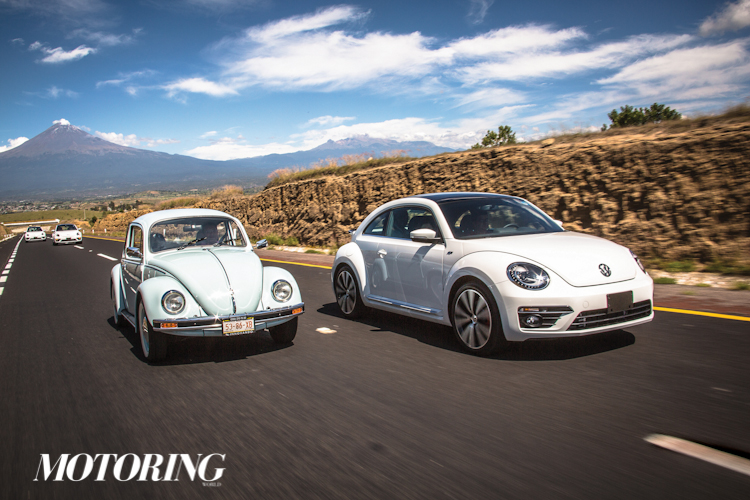 Volkswagen, in its efforts to rectify the ‘dieselgate’ scandal that shocked the world late last year, is expected to present US officials with a plan to buy back the errant diesel-powered vehicles powered by the four-cylinder 2.0-litre engine or offer a fix for the emissions, depending on the owners’ wishes. The models that will be included in the buyback offer are the Jetta, Golf, and Audi A3. The owners will be offered a value for their vehicles that matches the pre-scandal levels. There are another 80,000 vehicles running with the six-cylinder 3.0-litre diesel engine that also do not meet the emission norms, but they aren’t part of the buyback scheme.

VW stock rose by 6 per cent following the news, translating to bigger faith in the company. The proposed fix for the polluting engines is subject to authorities in the US, and there have been reports of VW offering cash compensation to owners of the vehicles as well, although none in the loop are willing to confirm this yet. The compensation fund is expected to be in the range of USD 1 billion.

As far as we know, the dieselgate scandal doesn’t apply to any of VW India’s offered models, even though the EA189 engine is one of the most popular powerplants for the VW group cars in India. There was a recall for the 1.5-litre version powering the manual Ventos recently, but nothing for the models powered by the 2.0-litre four-pot diesel mill.