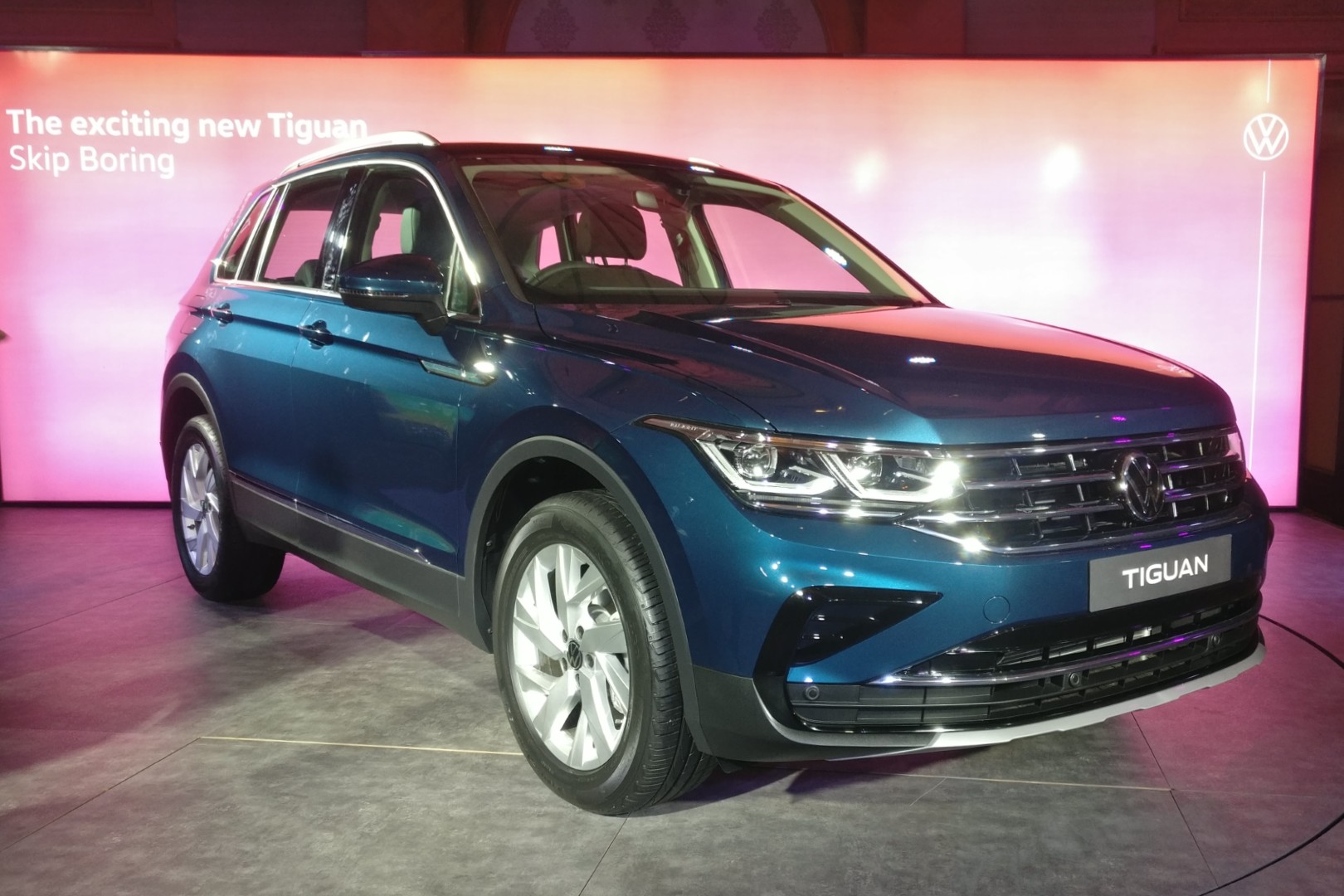 Volkswagen has introduced the Tiguan facelift after a long, long wait. Since its mid-cycle update was first unveiled last year in July. The good thing about it is that the Tiguan is now locally assembled at Volkswagen’s Aurangabad plant. Launched at Rs 31.99 lakh (ex-showroom, India), it’s pricier as compared to its rivals but offers plenty of features. 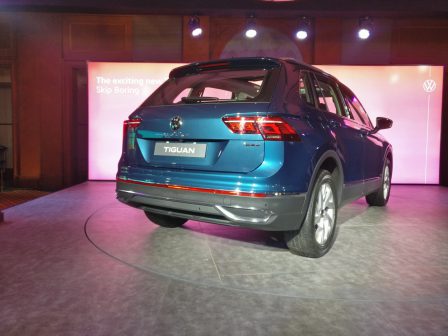 First things first, the exterior is reworked with new LED matrix headlights, restyled bumpers up front, and a new LED tail-light. Also, the Tiguan now sits on a new set of 18-inch Frankfurt design alloy wheels. On the inside, it features a 10-inch digital cockpit, an 8-inch touchscreen infotainment system, three-zone climate control, a panoramic sunroof, and 30 shades of ambient lights to choose from. And with 615 litres of boot space and foldable seats, there’s enough room to pack your family’s week-long luggage. 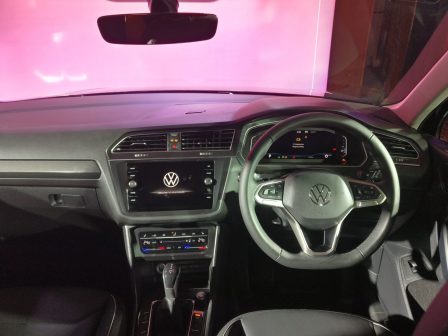 On the safety side of things, there are six airbags, disc brakes at either end, two ISOFIX child-seat mounts, hill descent control, and hill start, to name a few. In addition to that, you can monitor the Tiguan via the My Volkswagen Connect App which includes features like Geo-fencing, time-fencing, among others. 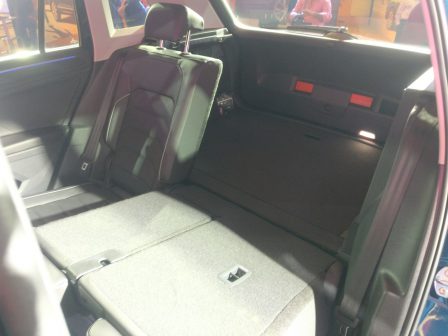 The 187-bhp 2-litre TSI engine is the only workhorse for the Tiguan facelift. Sending all that power to all its four wheels via a 7-speed DSG ‘box. And VW claims that the Tiguan has a fuel efficiency of 12.65 kpl (ARAI). No diesel powertrain, no problem. 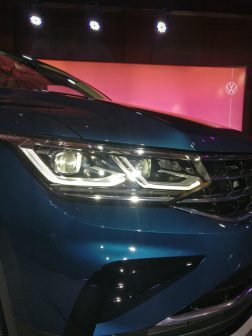 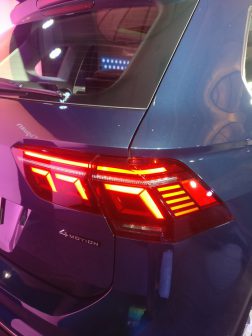 Bookings have already opened, and deliveries will start in mid-January next year. Also, Volkswagen’s offering as many as seven colour options to choose from: Nightshade Blue, Pure White, Oryx White with Pearl effect, Deep Black, Dolphin Gray, Reflex Silver and Kings Red. We’ll soon be driving one, so stay tuned for our review on it!