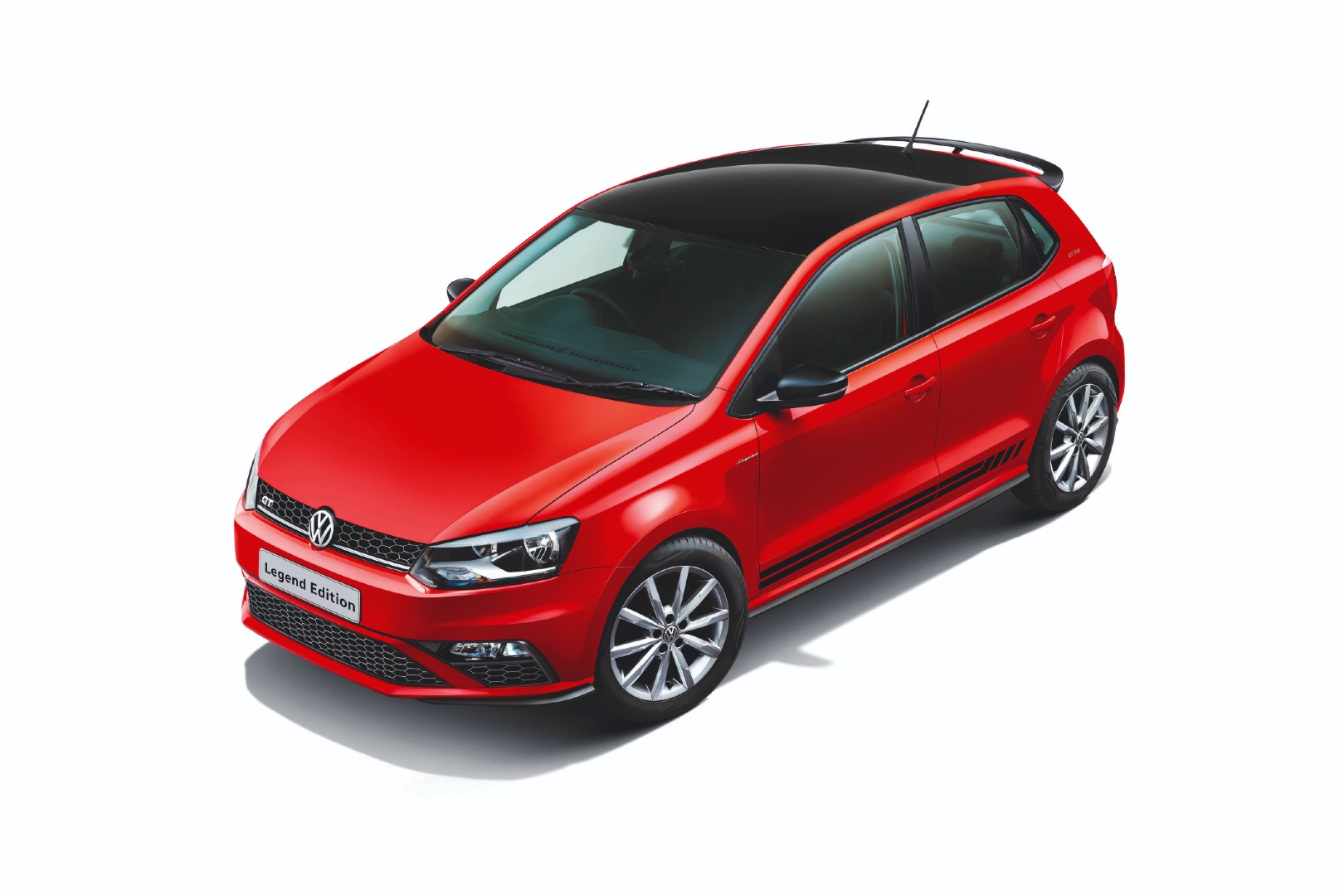 ‘All good things come to an end,’ after 12 years in the Indian market, it seems like the end of the line for the Volkswagen Polo in India (we hope not). By launching the limited Polo Legend edition, it could be true.

The Polo Legend is a commemorative edition honouring the Polo’s glorious journey in India. It’s based on the top-spec Polo GT TSI variant and will come with special touches like the Legend badge on its fender and boot, side body graphics, black trunk garnish and a sporty black roof foil.

On the mechanical front, there’s no change whatsoever. It’s powered by the 1.0-litre turbo-petrol TSI motor which produces 108 bhp and 17.84 kgm of torque. And all that power is sent to the front wheels via a 6-speed torque converter auto gearbox. Not to forget, the Polo proudly carries the 4-star Global NCAP rating badge. It was one of the first made-in-India cars to get such a high rating.

The Volkswagen Polo was the first locally built model at the brand’s Chakan facility in Pune, with production beginning in 2009 and a market introduction in 2010. Let’s hope that Volkswagen India brings the next-gen Polo to India in the near future. Never say never, you know?