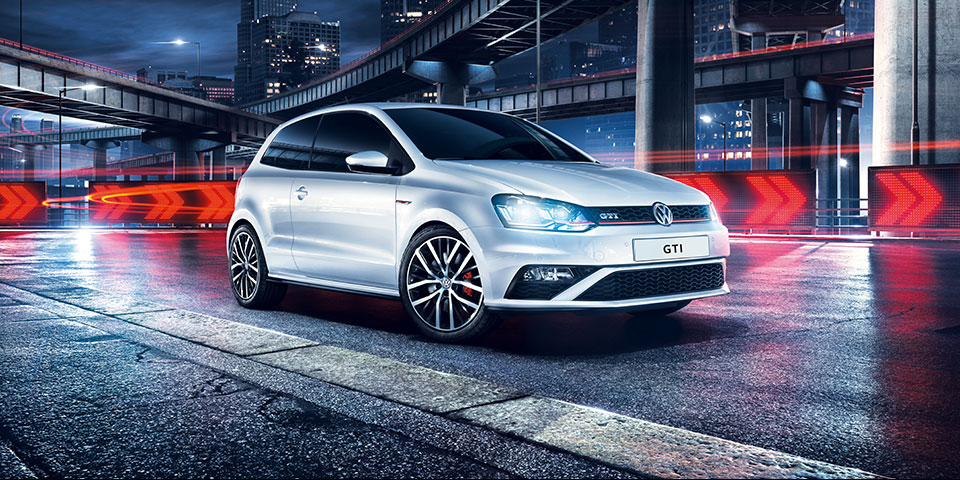 Volkswagen India has launched the hottest Polo money can buy off the VW dealerships. It’s called the Polo GTI, and has everything that it takes to deserve the hallowed ‘GTI’ branding.

Adding to a small but growing range of hot hatchbacks in the country, the Polo GTI is, like most others in the segment, powered by a turbocharged petrol engine. It’s also front-wheel drive via an automatic gearbox, and comes with fewer doors than the regular Polo: three in total.

Powering the car is a 1.8-litre turbocharged petrol ‘TSI’ engine that makes 189 bhp and 25.49 kgm. It comes mated to a seven-speed dual clutch gearbox, and as mentioned above, sends power only to the front wheels. Being lightweight, the Polo can translate all that power to a more meaningful 0-100 kph time of 7.2 seconds and a top speed of 233 kph. To ensure it stays safe as well – especially with so much power to play with – the Polo GTI comes with ESP, ABS, and six airbags as part of the standard equipment list.

With two fewer doors than a regular Polo, you might think that there’s not much to differentiate, either. But even to the naked eye, things the GTI grille, new bumper, LED headlamps (with red inserts), dual exhausts, and of course the three-door layout, will set the GTI apart. On the inside, there’s red stitching and a different fabric for the seats. But most importantly the GTI flat-bottom steering that the performance lovers will appreciate.

And how much would all of it cost?

Erm, that’s where things get a little difficult. You see hot hatches went on to become famous because they were accessible to most. But bar the Fiat Abarth Punto and Volkswagen’s very own Polo GT TSI – both of which are more lukewarm than outright hot – there’s not much to choose from. Others are premium hot hatches, thanks to their sky-high prices. And the Polo GTI isn’t too different, either. It retails for Rs 25.65 lakh, ex-showroom Mumbai (without Octroi and taxes), and at Rs 25.99 lakh, ex-showroom Delhi.

Blame the huge import duties for the price, but the Polo GTI is going to be exclusive. Talking of which, bookings for the first 99 units has begun.

There will be four colour choices, no manual gearbox (hence the limited torque figures, and thus a slightly slower 0-100 kph time), and standard 16-inch alloys. The car’s claimed to return 16.34 kpl, but that’s unlikely on top of any prospective buyer’s priority list. It also gets an electronic differential, so you’ll be able to make meaningful use of all that power without unnecessarily making the front wash out everywhere.

We can’t quite wait to drive this thing!