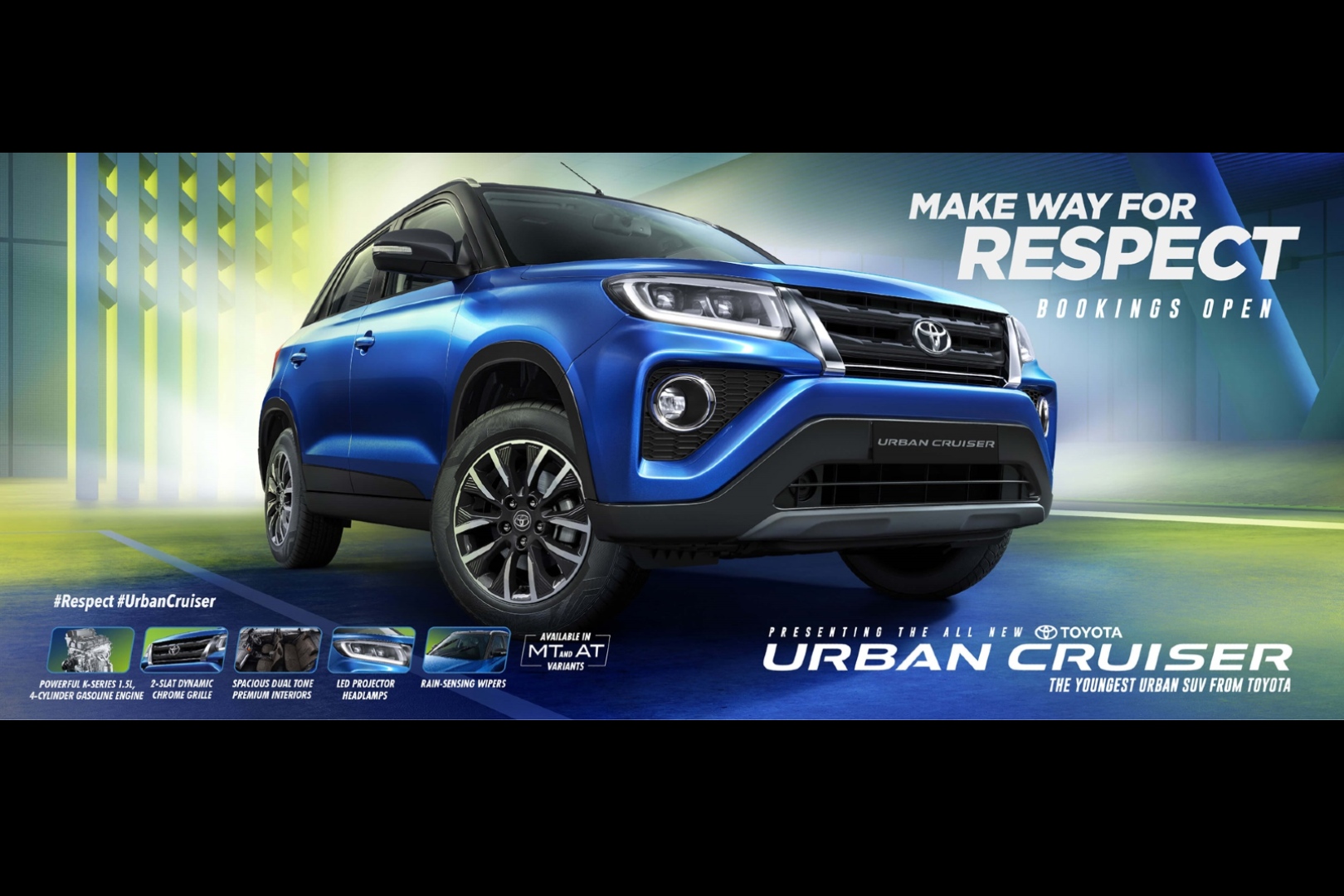 After the Glanza, Toyota’s upcoming compact SUV, the Urban Cruiser will be the second model to come from the Toyota and Maruti Suzuki partnership. This time around, the Toyota version will have more distinct changes to set it apart from the Vitara Brezza. Up front, it features a two-slat grille finished in chrome flanked by LED DRLs, LED projector headlamps and LED fog lamps. The entire front-end bears a resemblance to its larger stablemate, the Fortuner. From the sides and rear, however, it is very similar to the Vitara Brezza. The Urban Cruiser will sit on 16-inch diamond-cut alloy wheels and will be available in nine different colour combinations. 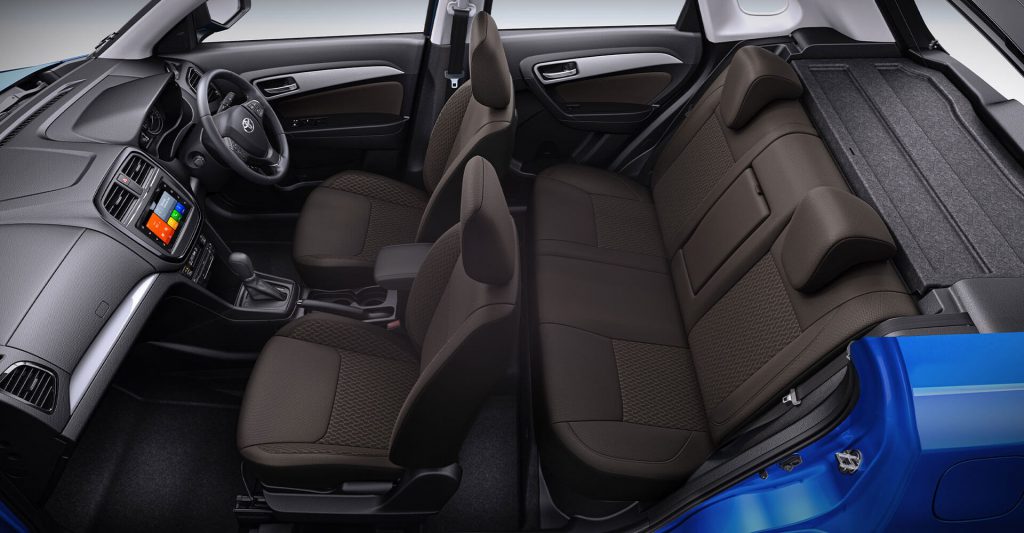 The interiors will be finished in a dual-tone dark brown shade and will feature a new Smart Playcast touchscreen infotainment system. Other features like automatic climate control, steering mounted controls, rain-sensing wipers, cruise control and an electrochromic inside rearview mirror will also be available. It will be powered by a 1.5-litre four-cylinder petrol engine and will be available with both a manual and an auto gearbox. Toyota has not revealed power figures yet, but they are likely going to be on par with the Vitara Brezza.

Bookings for the Urban Cruiser are open now and you can book yours by visiting Toyota’s official website or a dealership and paying Rs 11,000 as the booking amount. The Urban Cruiser’s launch date has not been confirmed yet, but watch this space for more information on it!