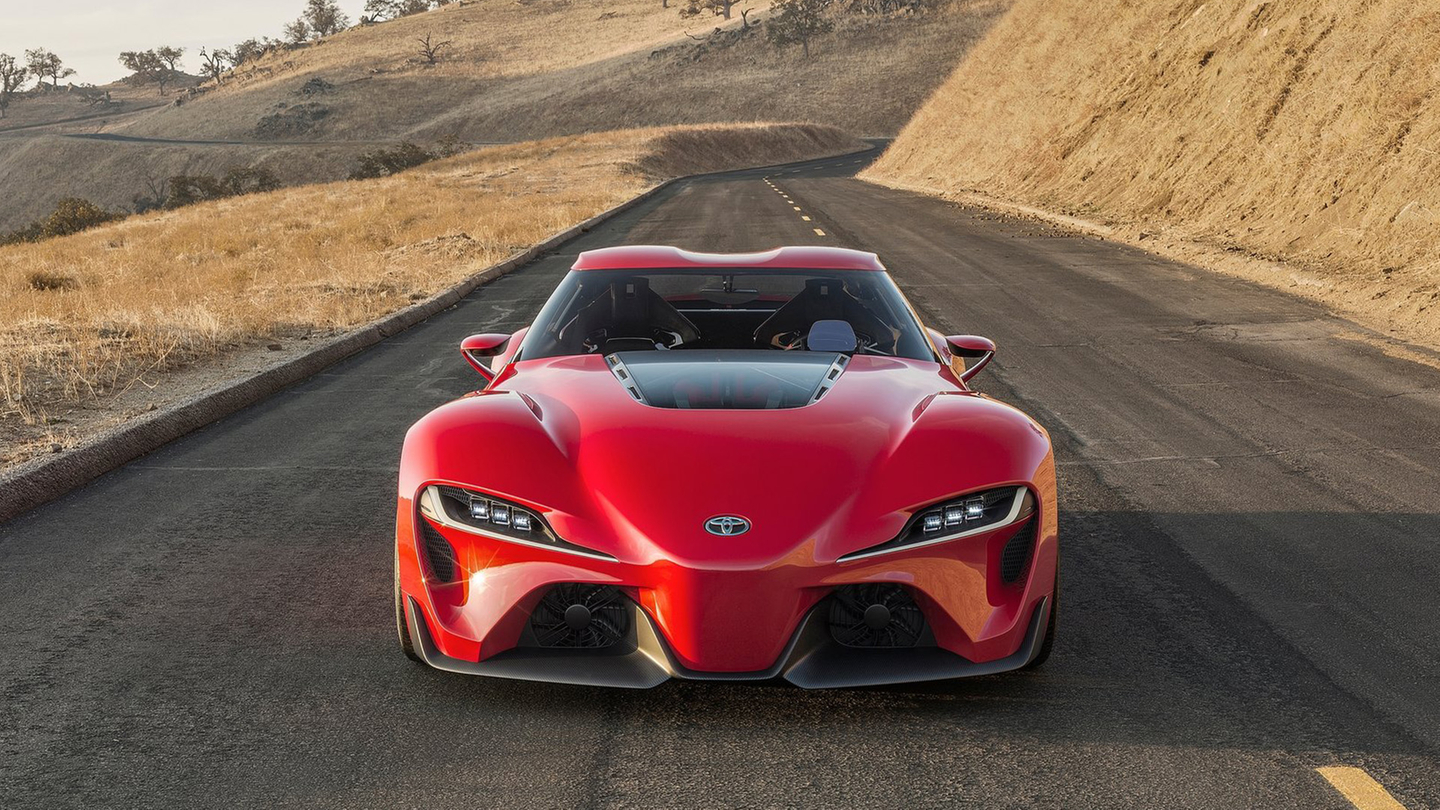 Time to get out those Fast and Furious cds and the Paul Walker t-shirts, because the Supra is back! Scratch that. It is coming back, but not before 2018. But it is not coming back alone.

A few years back, Toyota and BMW had signed an agreement that they would jointly develop fuel cells for their future product line. That had expanded into a making common components and a platform for future sportscars, that being the new Supra and the BMW Z5, the successor to the BMW Z4. After a lot of speculation, we now have some confirmed details about what the specifications of these cars.

The BMW Z5/Supra is not going to be like Toyota’s other joint-venture-born sportscar, the GT-86. While the GT-86 and Subaru BRZ are almost identical, save for some small design details, the Z5 and the Supra are going to be quite different from each other, each continuing the identity of its predecessor. The Z5 is going to be a premium two-seater roadster, albeit with a cloth-top instead of a hardtop like the Z4, and the new Supra is going to be a sharp, nimble sports coupe.

We do not know what they are going to look like, but according to the ones in the know, they are going to be faithful to their own brand’s design language, with the new Supra expected to the be based on the stunning FT-1 concept. They are not going to share engines too, with the Z5 expected to be powered by a range of BMW-developed turbocharged inline-six engines. While the most powerful Supra will come with a brand new turbocharged V6, producing close to 400 bhp. What they are expected to share are transmissions, suspension components, parts of the monocoque, a lot of the software tuning for the driver aids, and electrical powertrain for the hybrid versions. Development cars under disguise have been spotted with a lot of BMW cabin parts, which could mean that the new Supra might take advantage of the BMW’s latest iDrive  and the gesture control system. They are also going to be made in the same place, in Austria, under contract by Magna-Steyr with a production capacity of 60,000 cars a year.

How much would this Supra cost? Toyota is said to be aiming at the Porsche 718 Caymans and Audi TTs of this world with the Supra, so expect the price to hover around the crore mark when it comes to India.

Just don’t tell your friends that your Supra is Austrian.