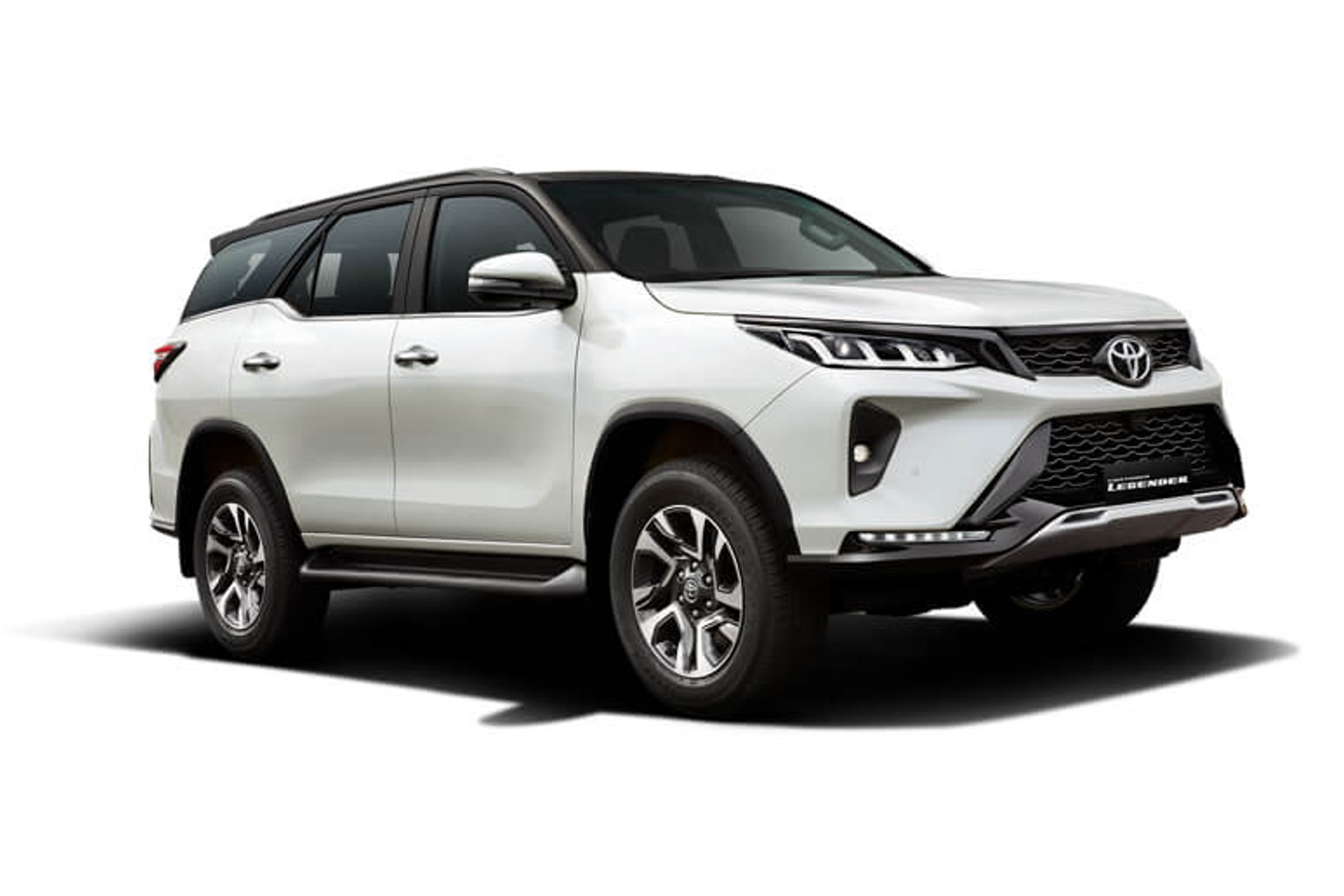 Earlier this year, Toyota had launched the updated Fortuner and introduced the Legender variant as well. Now, Toyota has launched the Fortuner Legender that comes with four-wheel drive for Rs 42.33 lakh (ex-showroom, India). Previously, the Legender variant was only available with two-wheel drive. It still gets the same 201-bhp 2.8-litre four-cylinder turbo-diesel engine paired to a 6-speed auto ‘box. We wonder why Toyota India isn’t offering an option of the six-speed manual gearbox as the same is available on the standard Fortuner 4×4. 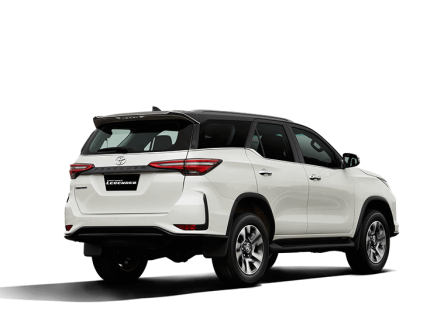 As for the Legender 4×4 variant, you’ll see that there’s 4×4 badging on its tailgate. Apart from that, there’s an 11-speaker JBL audio system that makes its way on the features list. Other features like 18-inch alloys, quad-LED headlights, powered tailgate with hands-free opening, among others are constant. Inside, there’s an 8-inch touchscreen infotainment display, wireless charging, connected car tech and a lot more. 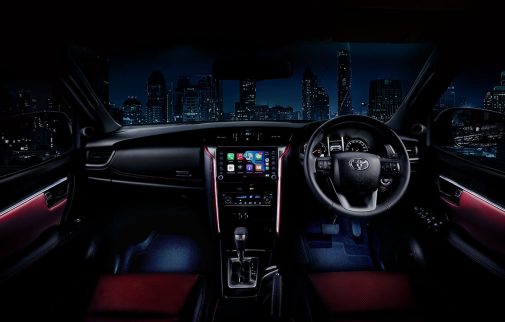 On the safety side of things, the Fortuner Legender comes with standard features like seven airbags, ABS, stability control, hill start assist and traction control. Since this is a 4×4 variant, it will come with a low-ratio transfer case range, a lockable differential and hill descent control as well.

Now, the Fortuner Legender 4×4 variant is priced Rs 3.72 more than its 4×2 variant. Do you think the increase in price is justifiable by Toyota? With Ford’s exit, the Fortuner’s only rival in this price segment is the MG Gloster. What would you pick?