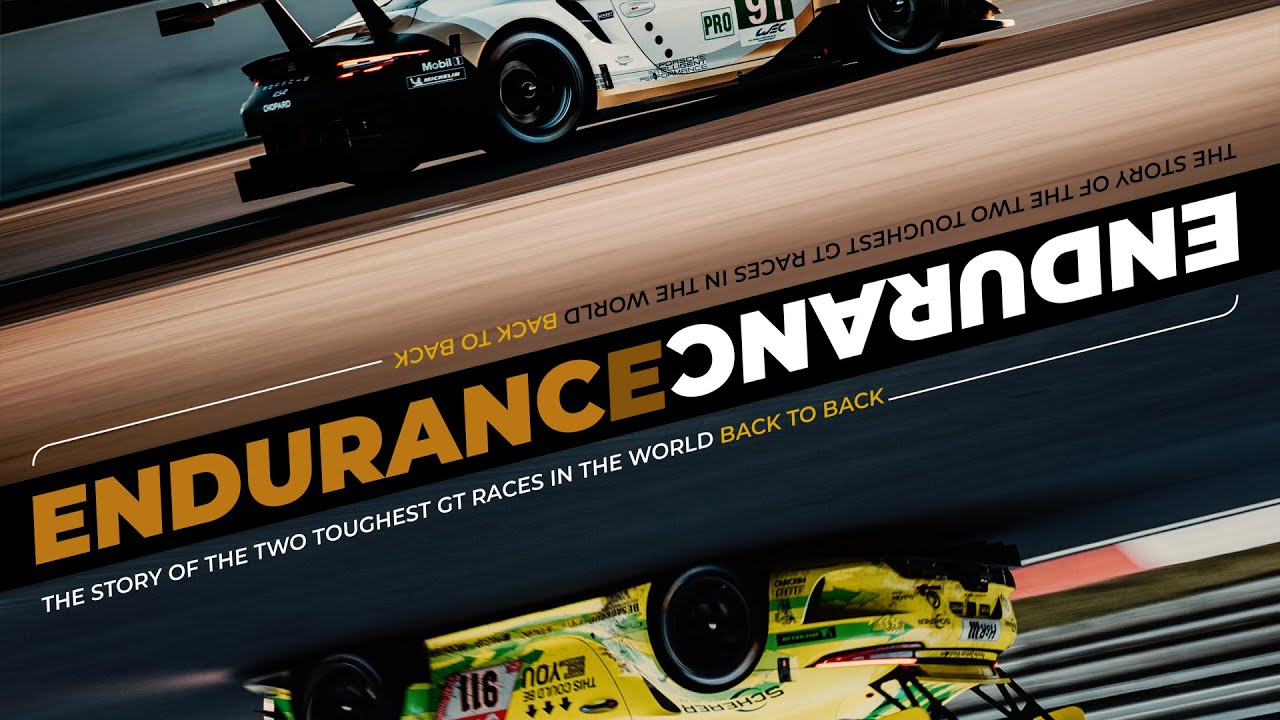 A racing driver always dreams of victory. And it is not only the driver, but the team of mechanics, engineers, lollipop man, even the cooking staff. Every single member ensures that no stone is left unturned for the larger good of the team. Every single person counts in motorsport — that’s what this documentary focuses on. 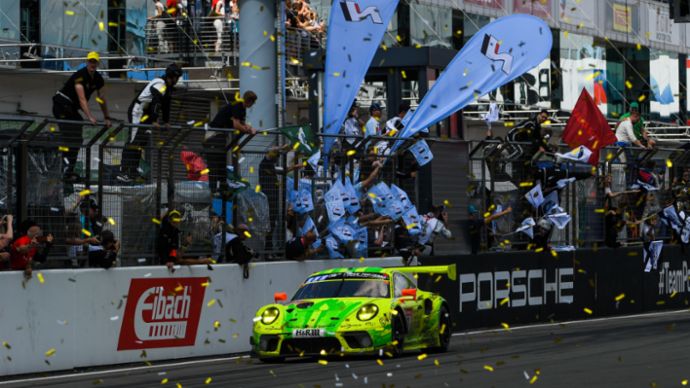 Also, the Porsche 911 RSR and 911 GT3 R are the real showstoppers, and if you didn’t know, both these machines are based on Porsche’s production 911 GT3 RS. The sounds of these roaring machines are so addictive, you won’t stop dreaming about them. 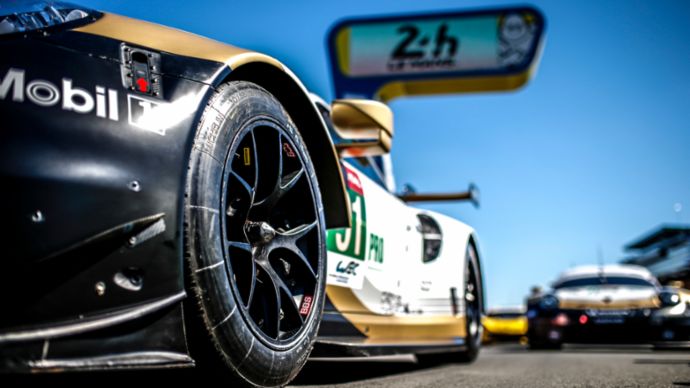 Now, endurance racing has always been tough on cars and drivers. In those racing hours, emotions are running high, and this documentary highlights these aspects in the 25 days that were spent filming the Porsche team, which included the 24 Hours of Le Mans and the 24 Hours Nürburgring. 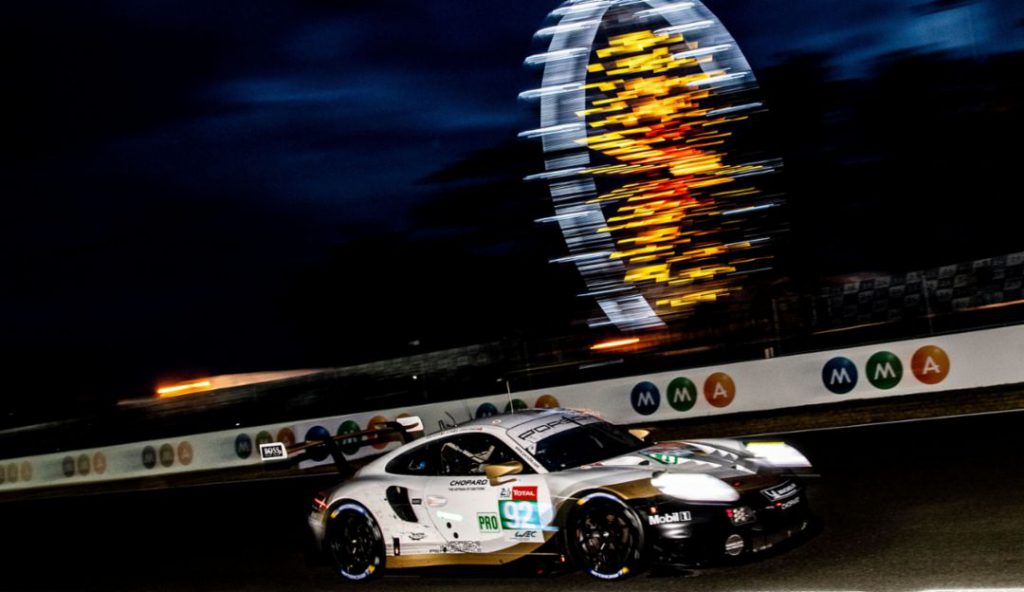 Even with the faintest of motorsport knowledge, you’d know how old and important they are. These are two of the most treacherous tracks in the world and there’s absolutely no room for error. If the 24-hour races weren’t tasking enough, there was an even tougher challenge. Both these races were conducted on back-to-back weekends, so you can see the effort that went into their preparation. It was truly brutal on the team, both mentally and physically. 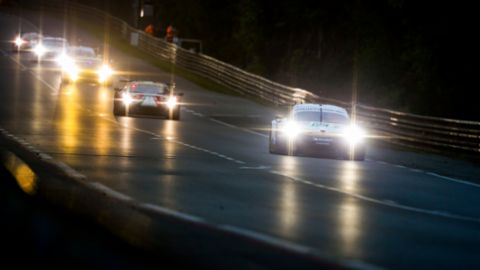 As a racing fan, you will thoroughly appreciate the 90 minutes that you spend watching this documentary, and you really cannot afford to miss this one. If Porsche could continue this as a series, we’re sure it would easily be one of the best racing series ever.