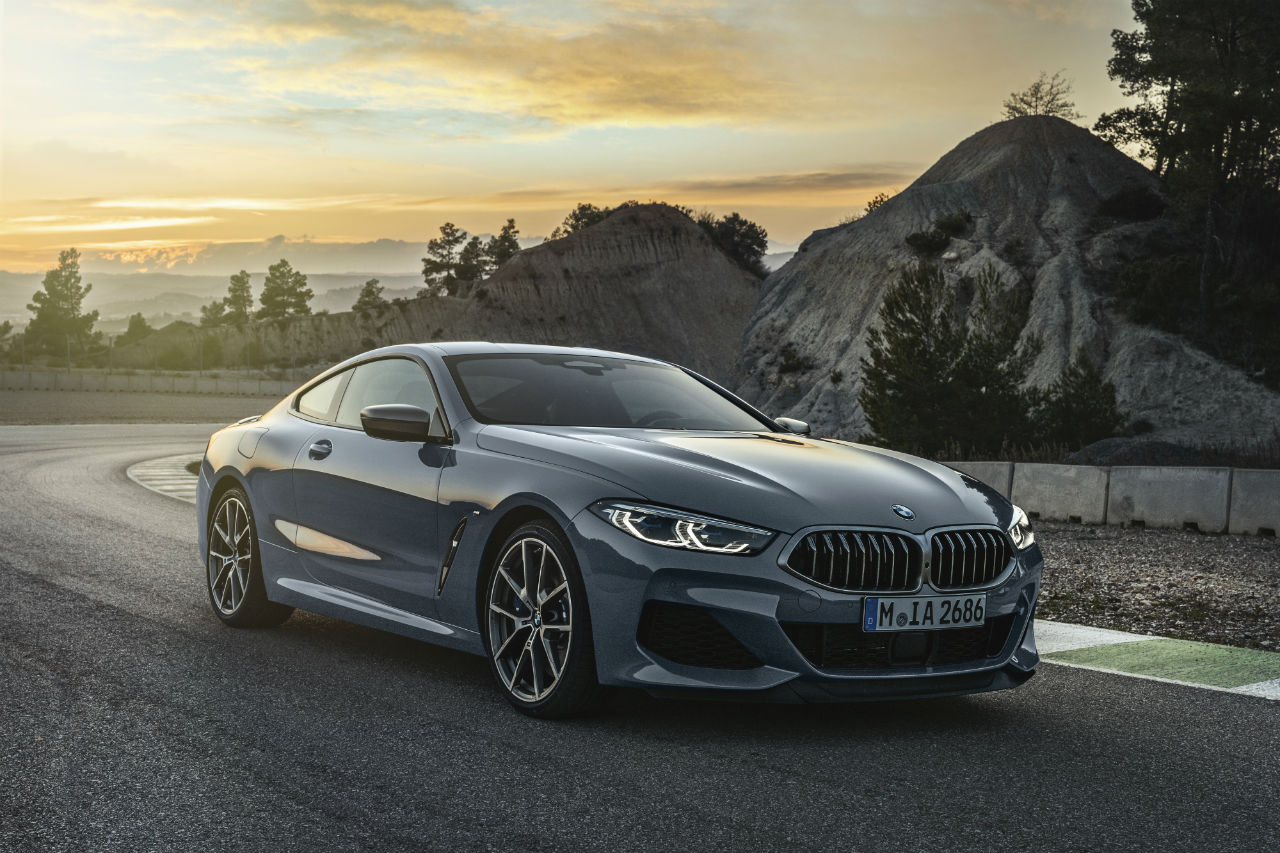 Looking at the trend it might just look like BMW has offered a throwback to its wonderful yet under-appreciated 8 Series of the past. But the truth is, it hasn’t. The all-new BMW 8 Series instead is much more than just a social media trend. With a launch (in certain markets) scheduled for November this year, the company has officially unveiled the flagship GT car at Le Mans.

For the boggo 8 Series, the line up will comprise two models: 850i and 840d. Both cars will be front-engined and will come with BMW’s xDrive system. The petrol-powered 850i will get a 4.4-litre turbocharged V8 unit that makes 523 bhp while the 840d will boast a inline-six diesel that makes 315 bhp. The former boasts a 0-100 kph time of 3.7 seconds while the diesel manages to do the same sprint in 4.9 seconds. Both powertrains get paired to an eight-speed automatic transmission and will come with a limited top speed of 250 kph. 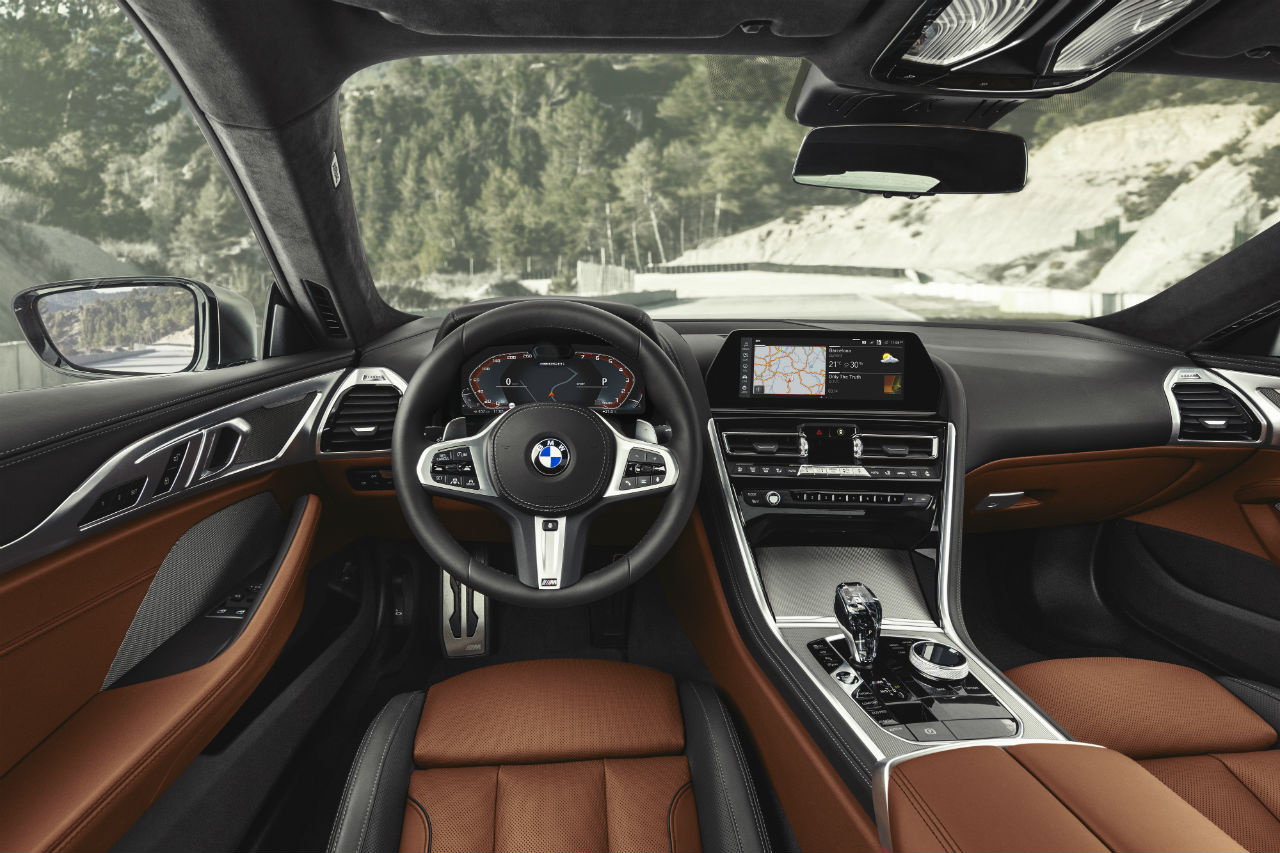 The 4.8-metre-long car boasts particularly likeable proportions: long bonnet and a heavily tapered cabin. It also has what BMW claims to be the slimmest headlamps on any of its models. It’s a four-seater car, and has plenty of options to choose from, including the now-popular BMW Display Key, Bowers & Wilkins audio system, wireless charging, etc. Keeping in mind its GT positioning, the 420-litre boot space and 50:50 folding rear backrest make a strong case for the 8er. 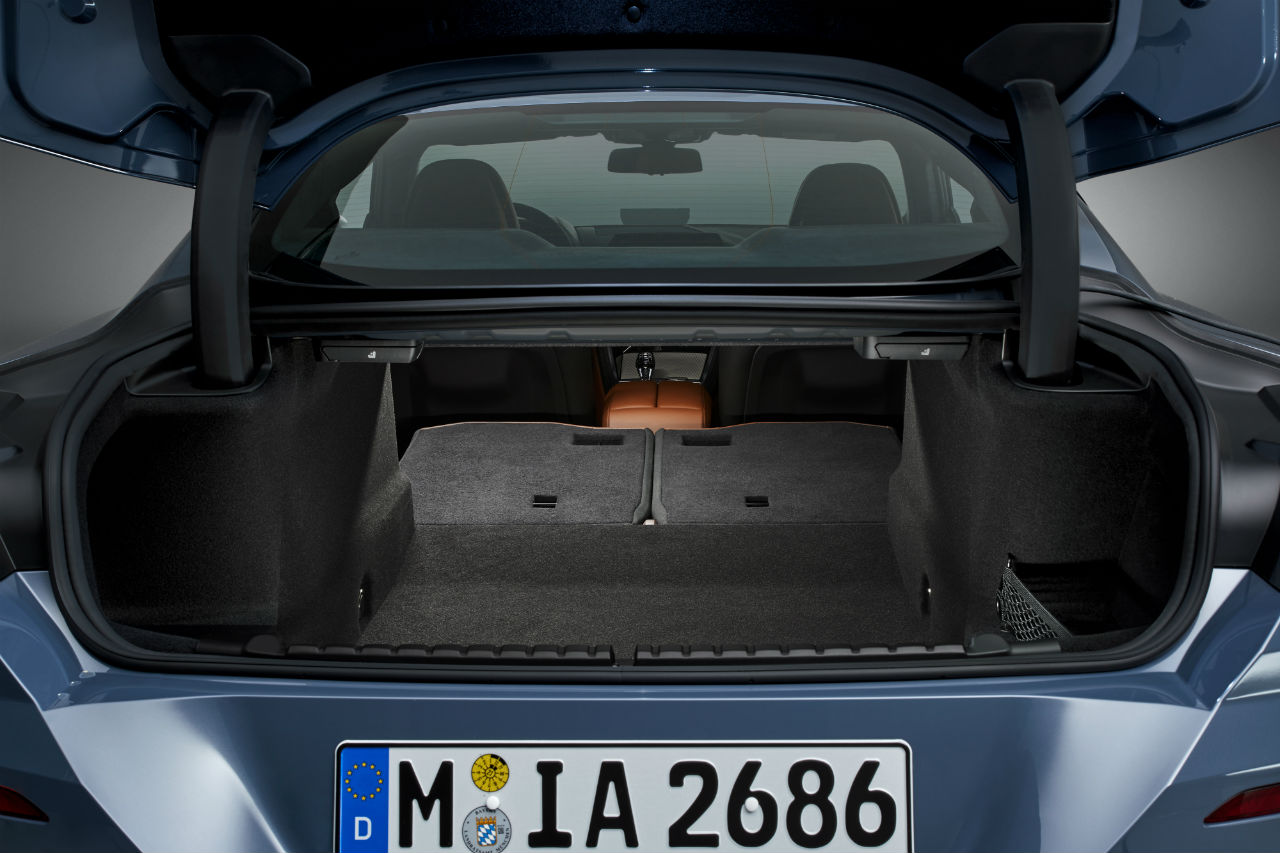 While the M8 will take dynamics and power delivery to a new level, there have been exciting bits on the 8 Series, too. These include lightweight construction, adaptive suspension, optional active roll stabilisation, rear differential, etc. Like in case of other BMWs, one can spruce the car further up with the optional M accessories — and the M Technic Sport Package, BMW Individual, and M Sport Package. The latter has lighter alloys (19s or 20s on the M Performance model), multifunction seats, leather steering wheel, etc.

It will compete with vehicles like the Mercedes-Benz S-Class Coupe. Which for your information is set to be launched in the Indian market this month. The India-related announcement for the BMW 8 Series is yet to be made, though.