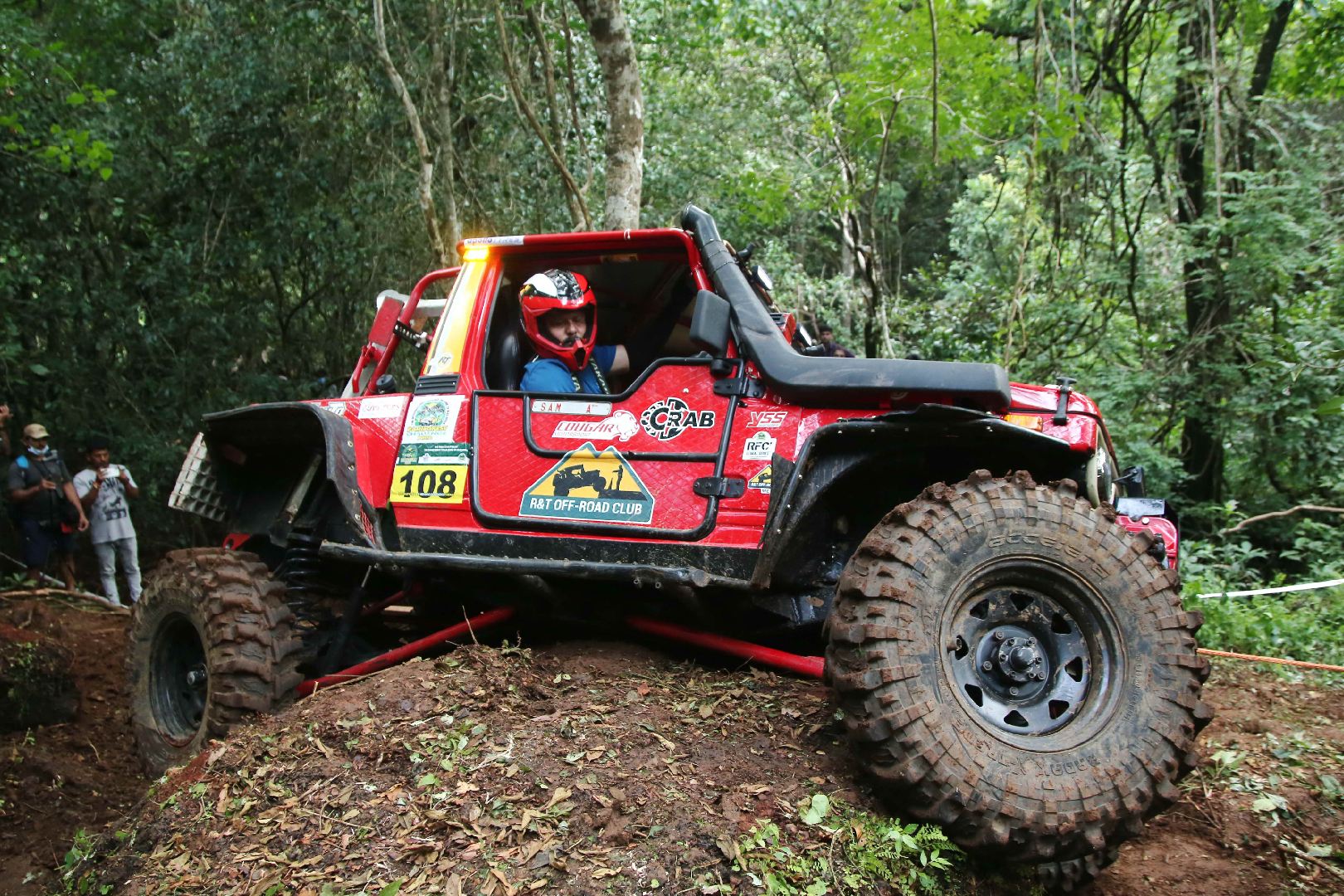 Cougar Motorsport is back with season-8 of The Rainforest Challenge (RFC) India, to be held in Goa from 23rd to 30th July. Additionally, a total of 28 teams from across India are going to compete for the trophy this year. This includes nine from Telangana, six from Maharashtra, four from Goa, three from Delhi, two each from Karnataka and Arunachal Pradesh and one each from Chandigarh and Kerala. 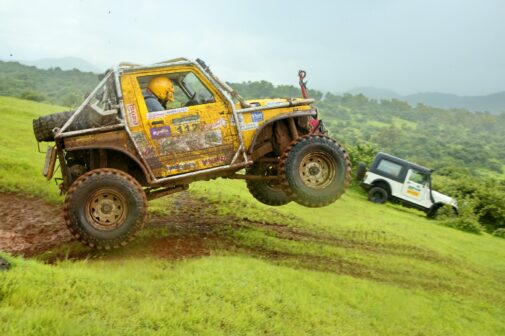 ‘Over the years, RFC India has emerged not only as the country’s most prestigious off-roading competition, but also a week-long congregation of off-roaders from all over India where they exchange ideas, experiences and technical knowledge. It is encouraging to see the sport growing with new talent coming forward every year. There are three new entrants this year as well and I am looking forward to yet another fantastic edition. I am excited to see what new tricks, techniques and surprises the contestants have in store for us’, said Ashish Gupta, Founder and Director of Cougar Motorsport. 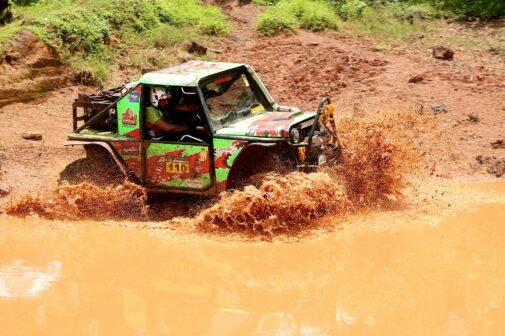 The off-road contest tests the driving and vehicle recovery skills of contestants. It also evaluates team spirit along with their physical and mental strength under extreme off-road conditions. Each team, constituting a driver and a co-driver, undertakes 26 Special Stages in the span of the competition. The event follows a point system, and the team with the most points claims the title of RFC India Champion. The top Indian driver of RFC India 2022 will win free entry to the RFC Global Series Finale in Malaysia. 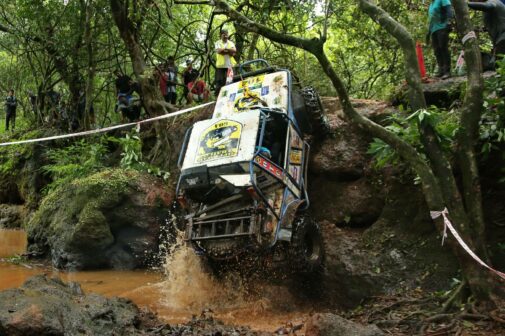 RFC India was launched in 2014 as the India Chapter of the Rainforest Challenge of Malaysia. Skoda Motorsport ranked it third amongst the Five Toughest Off-Road Races in the World in 2018. Now, out of the 51 RFC Global events held across 21 countries, RFC India is amongst the top two. It now enjoys a cult following in both the Indian and international off-roading community.