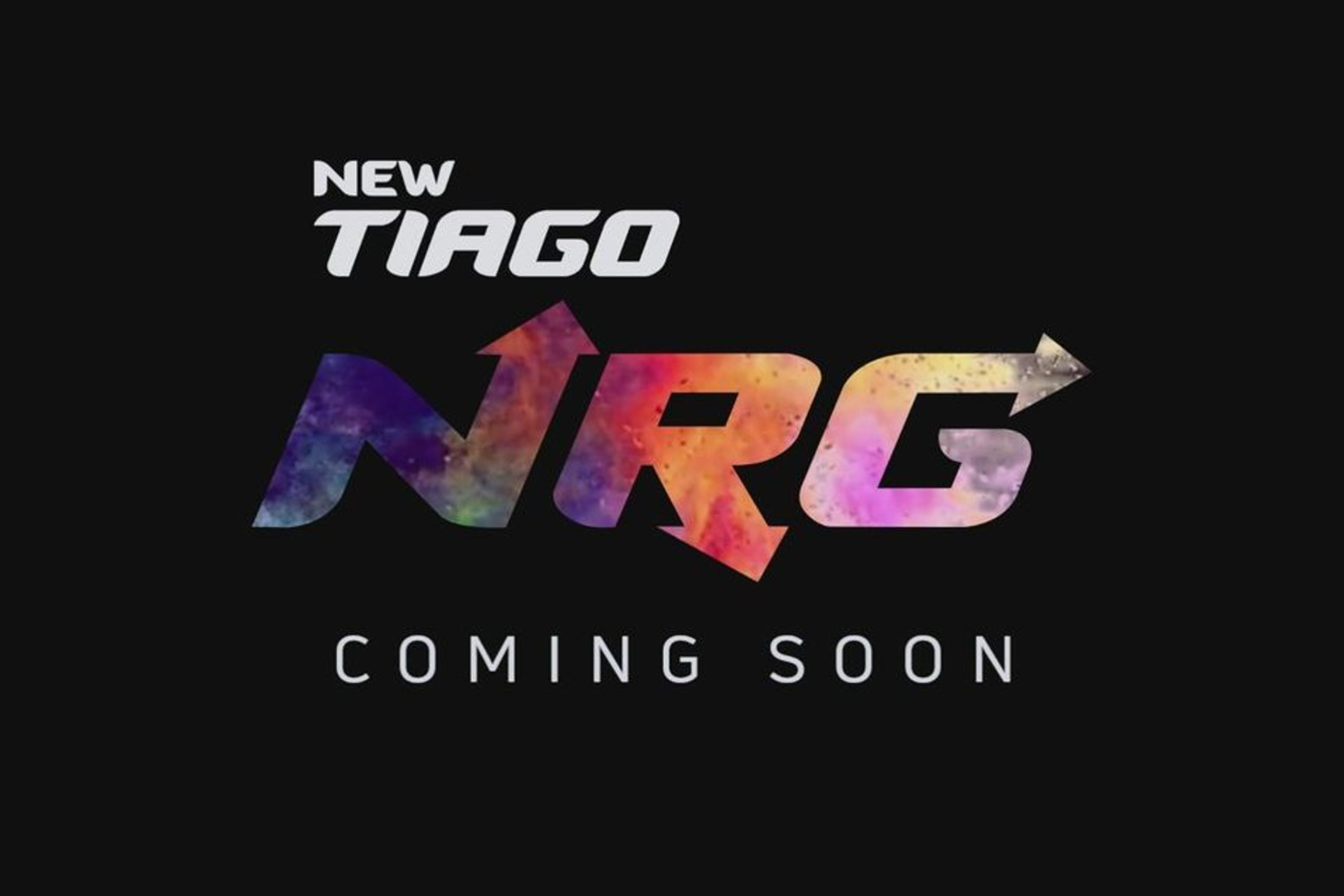 After a mini hiatus from the Tiago lineup, the  Tata Tiago NRG is making a comeback. When the facelifted Tiago was introduced early last year, the NRG variant was discarded. But, Tata Motors has dropped a teaser of the Tiago NRG on its social media channels, and from what we know, it will be launched on the 4th of August.

Just like last time, the Tiago NRG variant will be a hunkier version of the Tiago. It’s essentially a crossover, which is being targeted towards the younger audience. Its ground clearance will be higher than the standard variants and will receive a retuned suspension setup. Further, the NRG variant will feature a contrasting paint job for the roof, roof rails, body cladding, a skidplate, dual-tone alloy wheels, and even a new plastic cladding on the tailgate. Inside, it will feature a sporty black theme with all the latest updates seen on the facelifted Tiago.

Under the hood, the Tiago NRG is likely to remain unchanged. Powering it is the same 85-bhp 1.2-litre three-cylinder petrol engine, paired to either a 5-speed manual or an AMT ‘box. Now, we know how much everyone is keen on Tata’s compact SUV, the HBX. Sadly, there’s no real update on it from Tata Motors yet. Stay tuned for more updates on the Tata Tiago NRG.