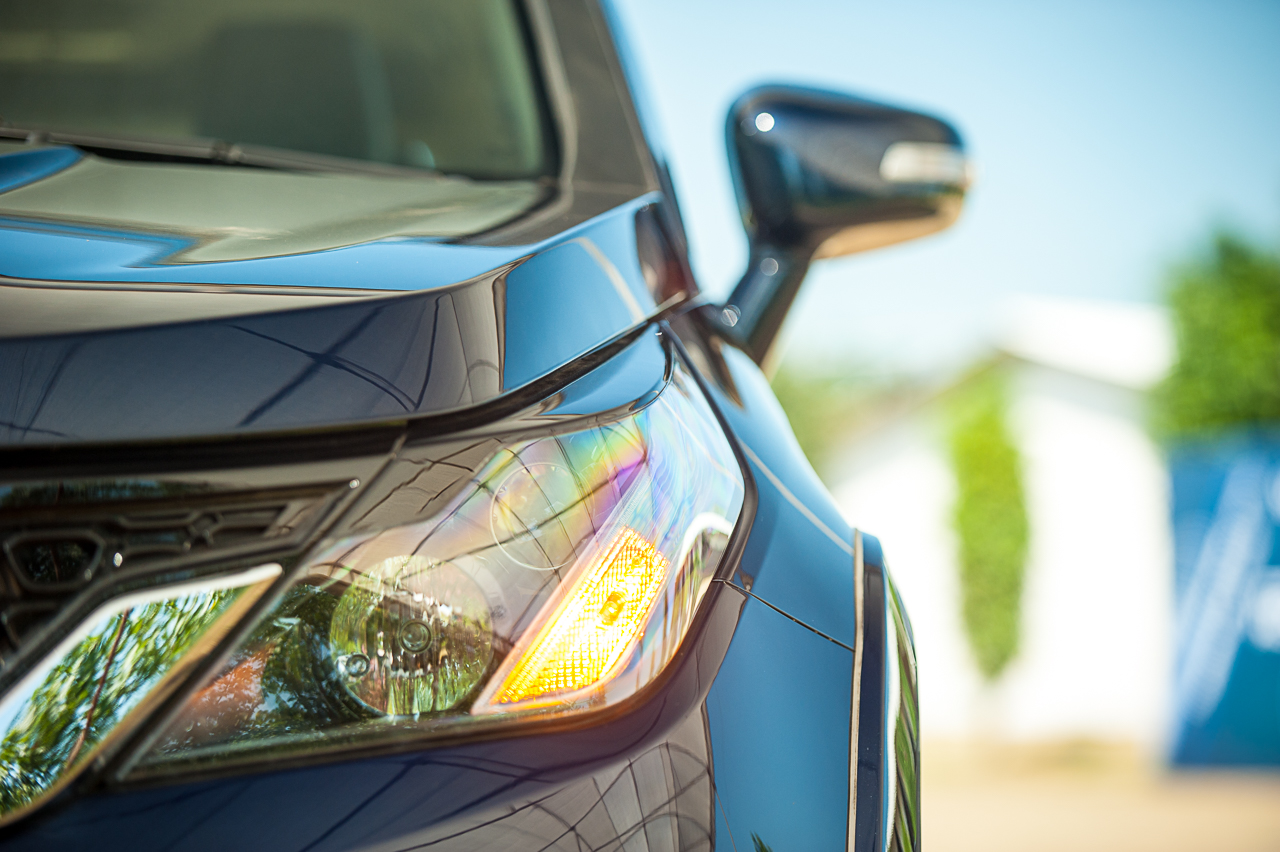 At 12,827 passenger vehicles sold in April 2017, Tata Motors has registered a growth of 23 per cent, in comparison to April 2016 sales. The Tiago hatchback and the Hexa are said to be responsible for the strong demand.

But it wasn’t all success for Tata, as the company’s commercial vehicle division registered 36 per cent drop in sales last month, in comparison to April 2016. Sudden ban on the sale of BS-III-compliant vehicles and higher demand for BS-IV vehicles not matched by vendors are two reasons for fewer vehicles shipped last month.

The company expects the sales to increase in the next two months. Especially given that, in the passenger segment, the Tigor has been received well.

You can read our first drive of the Tata Tigor here