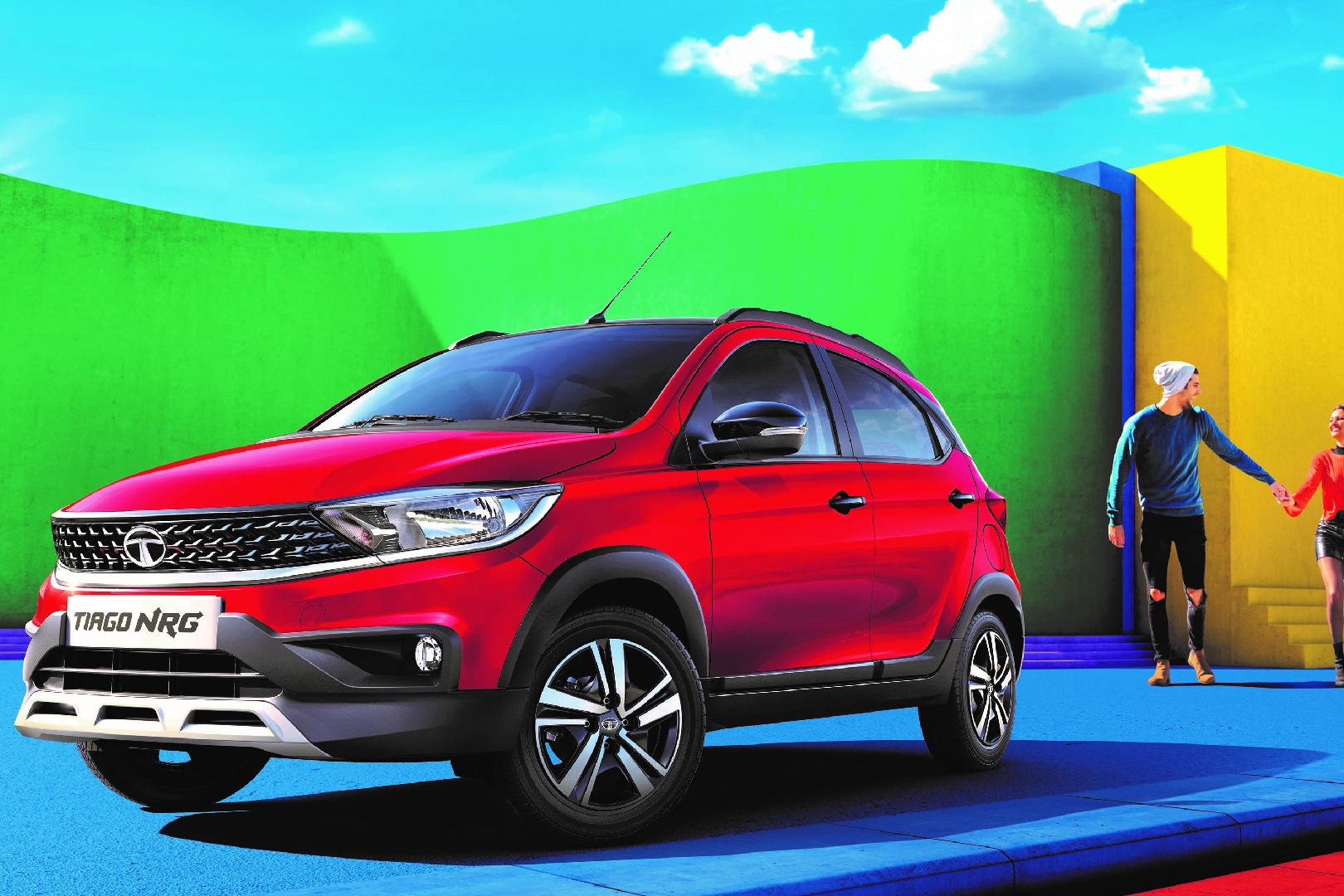 Tata Motors, celebrating the first anniversary of Tiago NRG, launched the Tiago NRG XT variant at Rs 6.42 lakh. The Tiago NRG has done well since its launch and received a phenomenal response from its customers. Contributing to 15 per cent of the Tiago petrol sales, it has been appreciated for its design, along with its best in segment safety rating (4 stars by GNCAP). With the addition of this new variant, the Tiago NRG will now be available in two trims – the Tiago XT NRG and the Tiago XZ NRG. 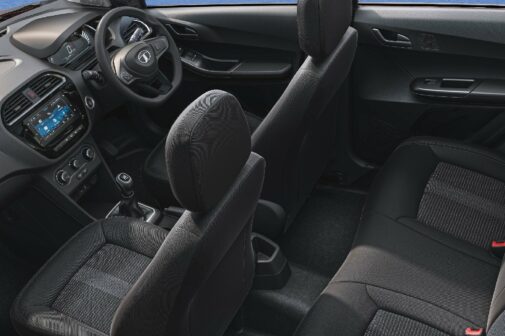 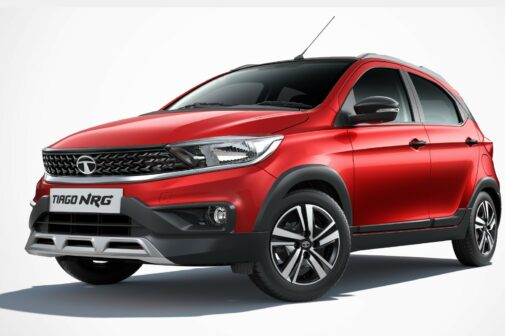 Adding to the celebration, Tata Motors also announced the upgradation of its existing Tiago XT variant with the addition of new features. These include the 14-inch Hyperstyle wheels, height adjustable driver seat, rear parcel shelf and others. These features will be available across the XT range including Tiago XT, XTA and XT iCNG.

The company has also introduced an optional ‘Rhythm’ pack for the Tiago XT petrol variant, including features such as a 7-inch touchscreen infotainment system, rear camera and four tweeters. The Rhythm pack will cost an additional Rs 30,000 over the new XT trim. Furthermore, the new XT trim features the introduction of the Midnight Plum colour along with the existing Opal White, Daytona Grey, Arizona Blue and Flame Red colour options.