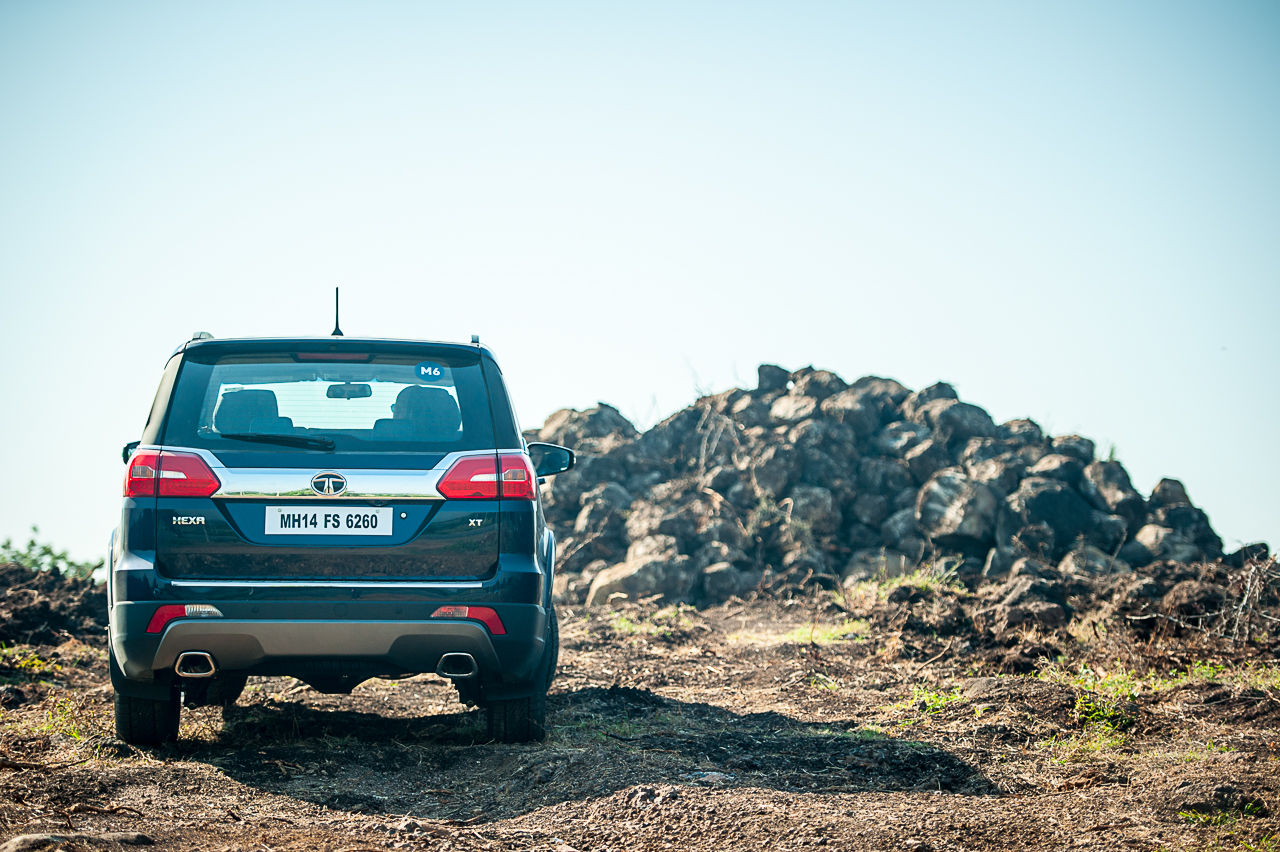 In an official price hike announcement (which sees Tata products getting dearer by up to Rs 25,000), the company also announced that the Hexa will be launched next month. First showcased in production-ready avatar at the 2016 Auto Expo, the Hexa will replace the Aria crossover MPV in the company’s line-up.

We got behind the wheel of the Hexa last month and came back rather impressed. Of course, there are good and bad bits about the car, about which you can read in our first drive review. Tata Motors has got the styling right, which keeps the SUV quotient high and also ensures the Hexa doesn’t look out of place among its SUV competitors and brethren.

Like in the Safari Storme, the VariCOR 400 unit makes 155 bhp and 40.7 kgm. You can either specify it with a 6-speed automatic or a manual gearbox. But if you’re planning to take the Hexa off the road, then it must be noted that 4WD isn’t available with the automatic gearbox. A base version with the less powerful tune of the engine will also be available.

There will also be quite some customisation options with the Hexa, like the blacked-out Tuff version. And it won’t lack in features, either, with certain variants (there will be a total of six variants) getting things like a 10-speaker touchscreen infotainment system, cruise control, and even drive modes.

The Hexa will not be the only AT crossover on the market (in the Rs 15-20 lakh bracket). It will be welcomed by the Toyota Innova Crysta AT and the Mahindra XUV500 AT. You can read more about the two in our comparison report.