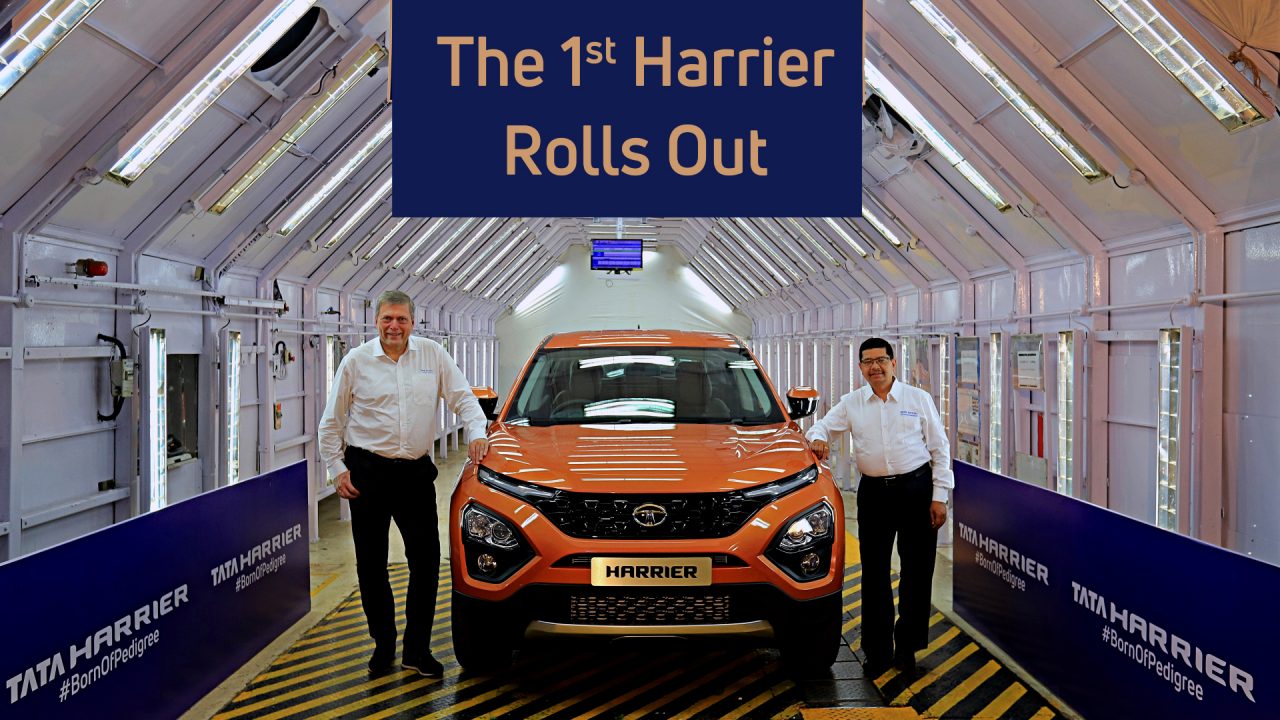 You must have learnt that Tata Harrier, the production version of the Tata H5X concept showcased at the Auto Expo 2018, will be launched in early 2019. The company has also rolled out the first example of the vehicle from its newly constructed manufacturing line at the Pune plant. The company has also released for the first time the shots of the front and rear of the vehicle. 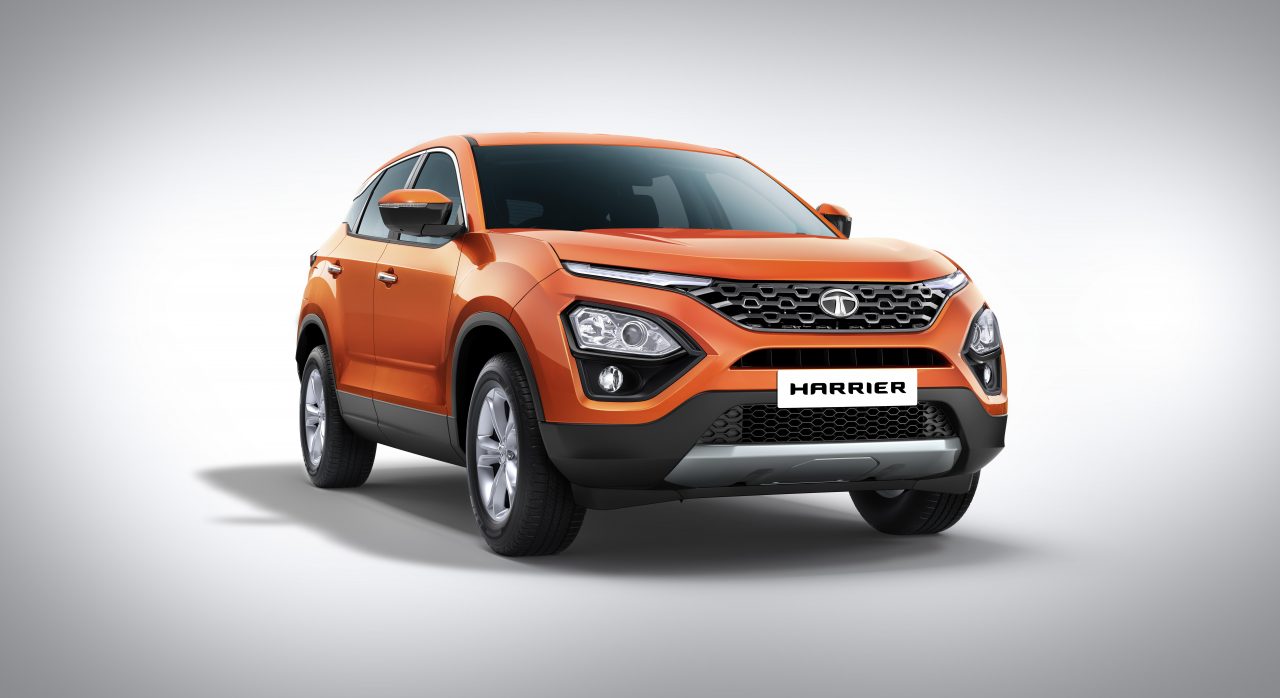 Based on a platform shared with Land Rover (called Omega Arc), the Tata Harrier is five-seat SUV that also benefits from the company’s new design direction. What powers it? Unlike the other full-size Tata products this one will use a Jeep-/Fiat-derived 2-litre diesel engine. Tata also mentions that the new assembly line took just six months to set up. It comprises 90 per cent automation levels. 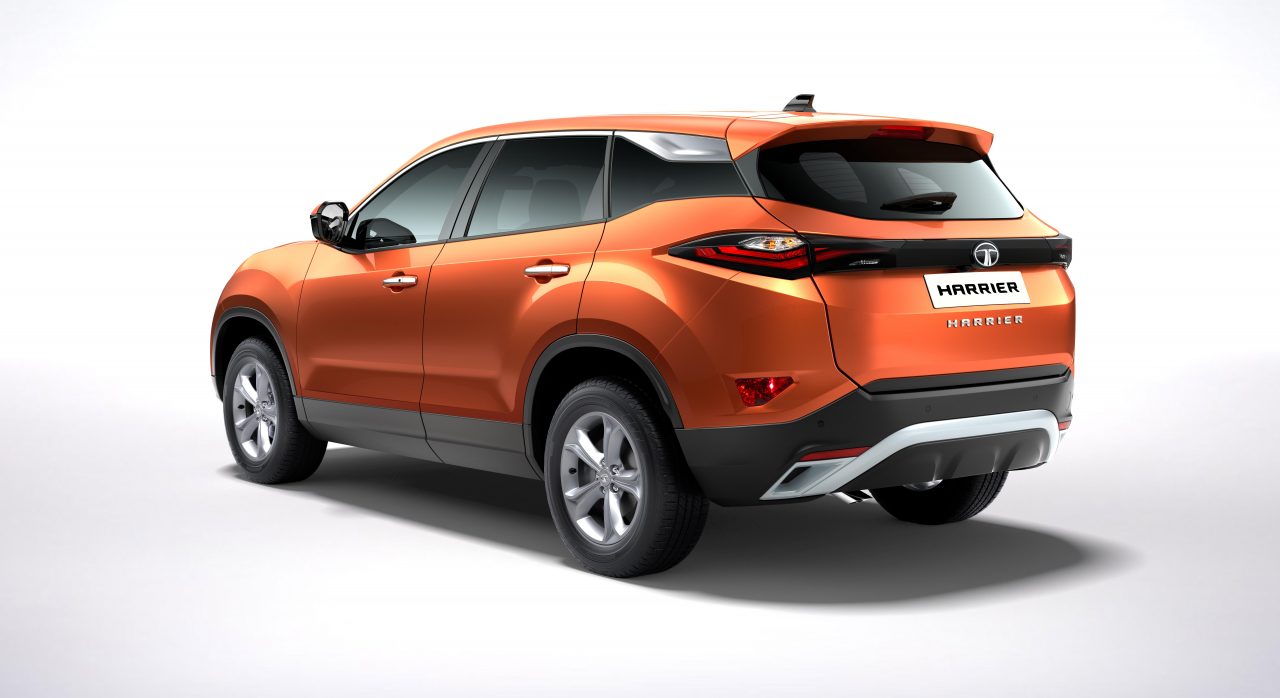 Tata Motors’s President, Passenger Vehicle Business, Mayank Pareek said, “We have been receiving a tremendous response from the customers ever since we opened bookings of the Harrier, a fortnight ago. With the all- new assembly line ready and the roll out of the 1st Harrier, we are now gearing up to start deliveries in early 2019. The Harrier, with its stunning design will definitely appeal to customers, especially those who have eagerly waited for the product since its showcase as the H5X concept at the Auto Expo 2018. We are confident that the Harrier will set new benchmarks in the SUV segment, in 2019.”