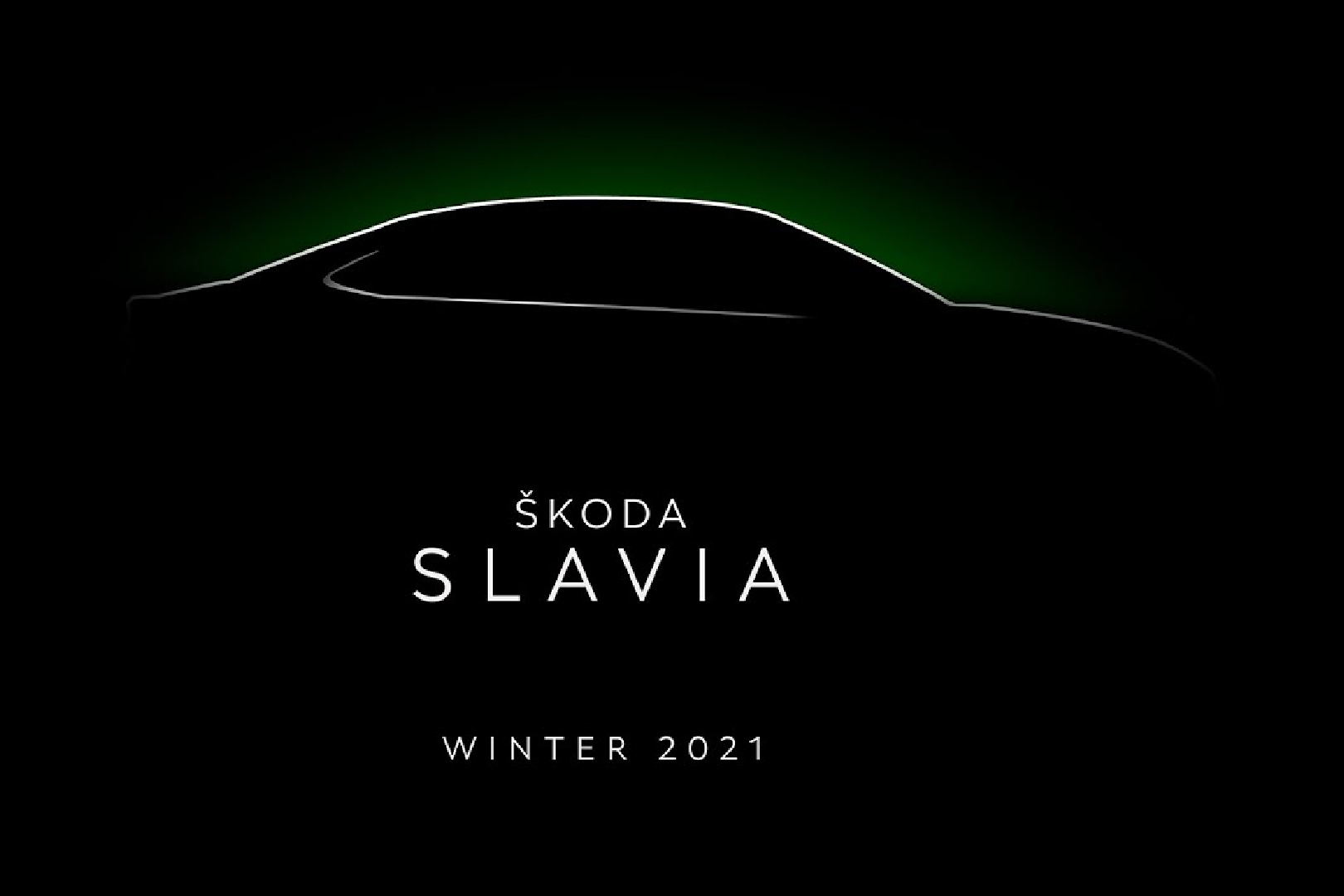 Here’s a sneak peek into Skoda’s upcoming sedan under the VW Group’s India 2.0 project. Skoda’s named it the Slavia and it is most likely going to be built on the MQB-A0-IN platform. That means it’ll share a lot of similarities with the Kushaq and if that’s the case then, among the mid-size sedans on sale in India, the Skoda Slavia would easily be the car with the longest wheelbase (2,651 mm). The Maruti Suzuki Ciaz’s 2600-mm wheelbase is currently the longest in the segment followed by City and Verna.

We wouldn’t mind at all if the Slavia turns out to be like a mini version of the Superb. In fact, the good thing about it will that it’ll be far more accessible. There’s no word on whether the Slavia will replace the Rapid or not, we’ll have to wait for more updates from Skoda. In the meantime, take a look at the Slavia teaser from Skoda.