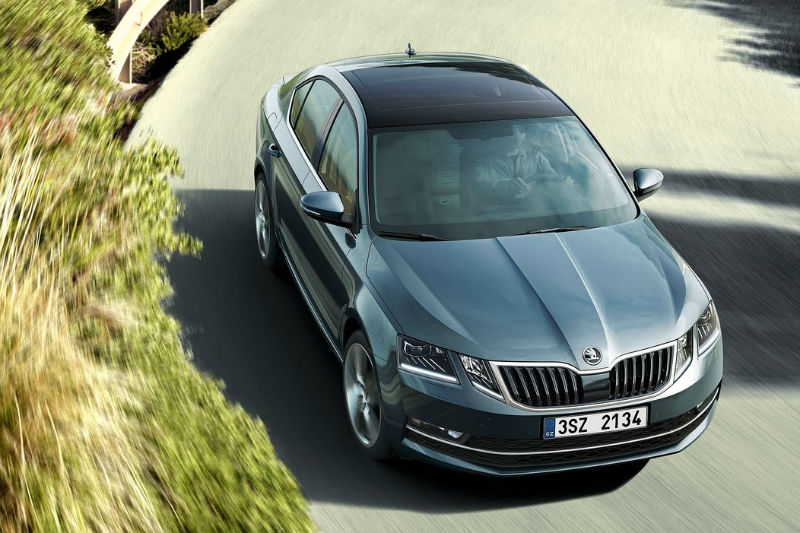 Apart from the possible chances of killing the Yeti, Skoda is clearly making the right noises. It was only last month that the Czech brand’s flagship saloon Superb crossed the millionth production milestone. And now, the company’s just rolled out the 1,500,000th unit of the third-gen Octavia at its Mladá Boleslav plant.

A little more information about the D-segment saloon reveals that more than five million units of the Octavia (including all three generations) have been sold worldwide. The gen-1 car managed to garner over 1.4 million customers, the second generation one (which came to India as the Laura) managed more than 2.5 million, and the third generation crossed the 1.4 million mark by the end of 2016.

India is one of the manufacturing sites for the Octavia, and while the facelifted version (showcased earlier this year) is yet to make a market debut, it has been spotted already. Which means a launch isn’t too far. Unlike in markets abroad, the Indian line-up is limited to the sale of Octavia hatchback, in regular petrol and diesel choices. There’s no estate or Scout to speak of, and the vRS remains a dream yet to be realised for the Indian enthusiast.

The next big launch in the Indian market for Skoda is likely to be that of the Kodiaq seven-seat SUV. Also MQB-based, it will mark the brand’s presence in a segment which not only represents one of the most popular body styles in India but also one where VW hasn’t had a product yet. The Kodiaq, which has made it to the Skoda India website already, will be joined by VW Tiguan. The latter though is expected to be sold only in the five-seat version only.

Possible replacement to the Yeti, called the Karoq, will also be a relevant product for the Indian market. While it’s too early to comment on when Skoda will launch it, considering it’s yet to be unveiled. May 18 is when that happens, and needless to mention, you’ll find all details about that in our News section, following the launch.