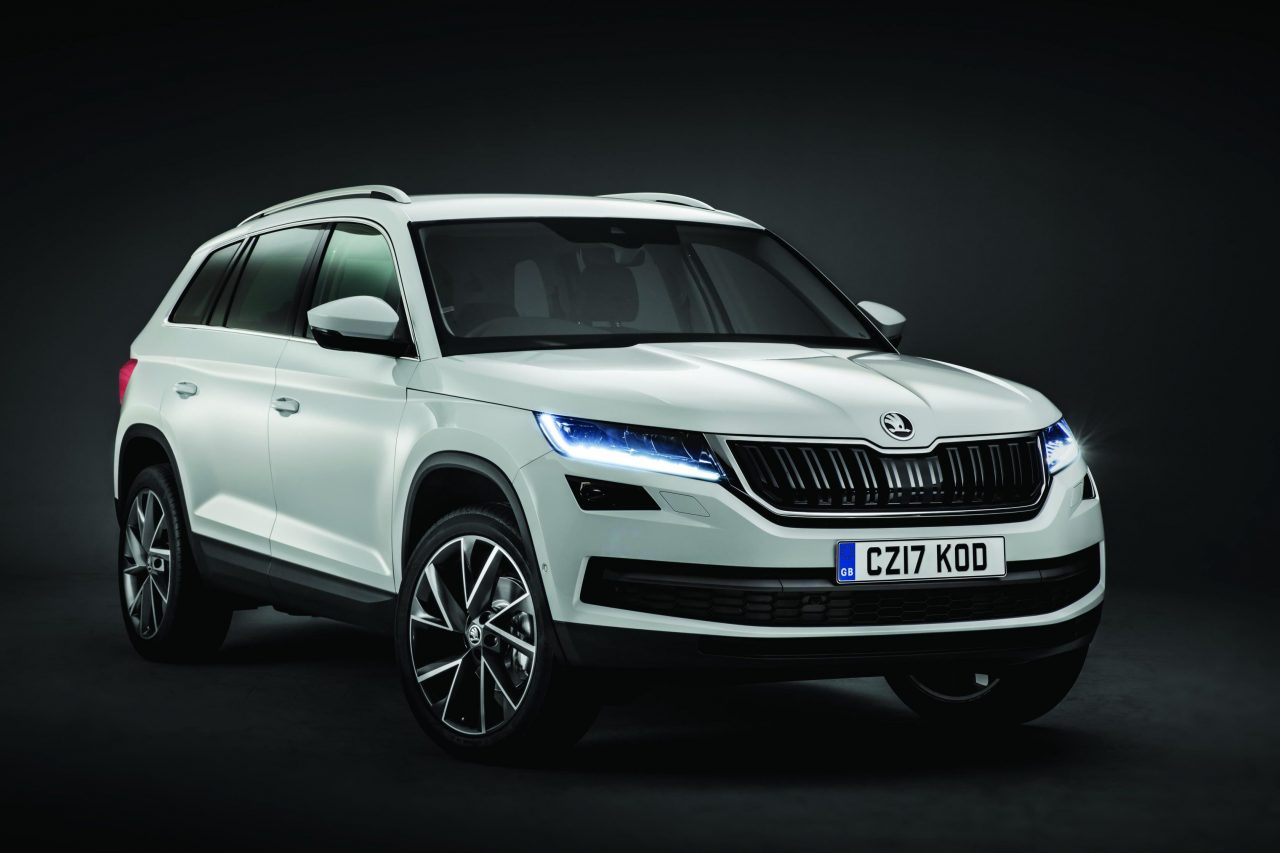 With an ability to seat seven and take on bad roads, the Skoda Kodiaq is surely a worthy addition to the Skoda line-up. Unveiled earlier this year, it also has the looks and stance of an SUV — something the Yeti didn’t. While an Indian launch is expected next year, the prices of the Skoda Kodiaq have been announced in the UK. It starts at £21,495 onwards, will be available in four trims, and if you order one in November (when the booking opens), you’ll be able to get yours as early as April next year.

In the UK, there are five engine options (three engines, but in different states of tune: 1.4 TSI, 2-litre TSI, and 2-litre TDI), three gearbox choices (six-speed manual, six-speed DSG, and seven-speed DSG), and an optional 4×4 system, too. Apart from the range of driver aids, there’s also intelligent additions like cylinder deactivation on certain engines, which should further decrease the fuel consumption.

Also, there will be four trims to choose from: S, SE, SE L, and Edition; prepare yourself to pay £34,895 for the top-spec Edition (diesel) if you’re in the UK. It must also be noted that while the extra two seats at the rear (third row) are standard on SE L and Edition trims, you have to pay extra to get them if you choose SE.

To recapitulate, the Kodiaq is based on VW’s MQB platform, measures 4.69 metres, and despite being just 400 mm longer than the Octavia, promises to offer a lot of space inside. The boot for instance can offer up to 2,065 litres of space (in the five-seat version) or 720 litres otherwise.