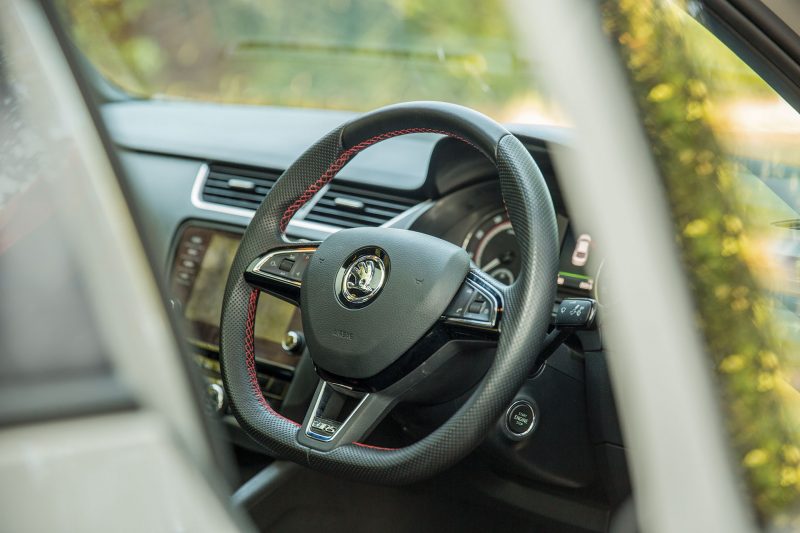 In the first half of 2018, Skoda has made more than 650,000 deliveries globally this year. Out of which, 116,500 units were delivered in June alone — best June in Skoda’s history. Among the whole line up, the Octavia turns out to be the most successful car globally with 210,700 units sold in January-June 2018.

The company registered a growth of 11.6 per cent when its January-June figures are compared to the sales made in the same period last year. In terms of June sales, there’s a growth of 10.8 per cent as well.

There’s been a huge growth in markets like Russia and China, the latter’s where the Kamiq SUV was also launched recently. Both the Karoq and Kodiaq have performed well, mentions the company. The outgoing Fabia is currently sold out, and production of the new one starts in August, adds Skoda.

A massive responsibility has been handed over to Skoda in the Indian market as well. The company will develop products based on the MQB A0 platform for sale in India. You can read more about that in our previous report here.

Skoda CEO Bernhard Maier said, “The results of the first half of this year impressively demonstrate the effectiveness of our model strategy. Our modern and wide range of models has been very well received by customers worldwide. In the second half of 2018, we are expecting bottlenecks due to the introduction of the new WLTP test procedure; deliveries of some vehicles will therefore be delayed.”