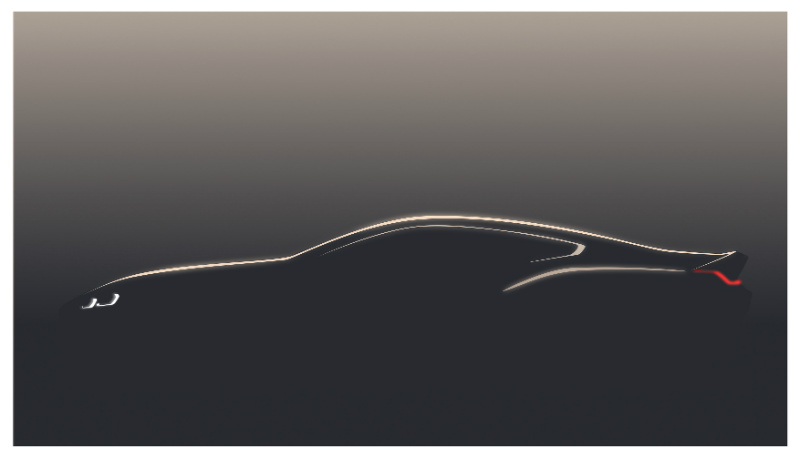 Multiple news reports have suggested the 6 Series is no longer in production, in the coupe form. That is certainly not a great thing, considering there will be no GT coupe by BMW on the market. But how wrong would you and I be, if we thought that. Because by reducing the 6er line-up to cabriolet and Gran Coupe, BMW is just making way for the upcoming BMW 8 Series. And that’s no bad thing!

To be launched in 2018, the BMW 8 Series Coupe will be showcased at the Concorso d’Eleganza Villa d’Este on May 26, in a concept form. And while details are scarce about how the car will look, the teaser by BMW does show a distinctly sleeker approach this time.

According to the company’s Chairman of the Board of Management, Harald Krüger, “the BMW 8 Series Coupe will build on our tradition of luxurious sports coupes and add a genuine dream car to our line-up – a slice of pure automotive fascination. The 8 Series Coupe will underpin our claim to leadership in the luxury segment. I can tell you today that this will be a true luxury sports coupe.”

This is the second time the German carmaker is using the ‘8 Series’ name; the first time they did, it turned out to be a display of opulence and class. But it was introduced at the wrong time when the world was largely looking to more frugal means of life. Thankfully, that is not the case this time, as the new segment of uber-luxurious GT cars is consistently growing. And a distinct BMW, which was sorely missed until now, is likely to find a lot of takers.