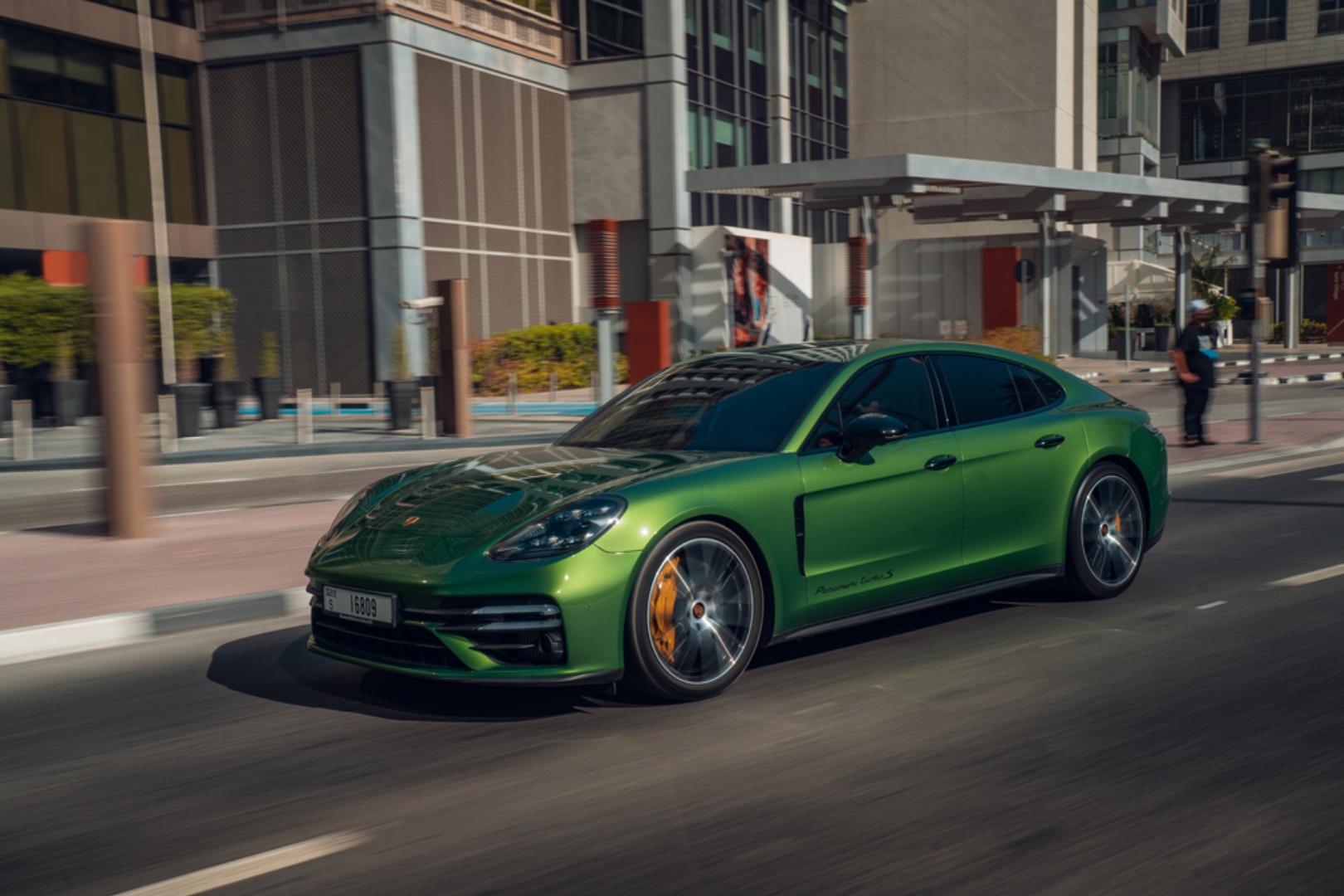 Porsche has launched the updated version of the Panamera, for a starting price of Rs 1.45 crore (ex-showroom, India). The facelifted Panamera comes in four variants – Panamera RWD, GTS, Turbo S, and Turbo S E-Hybrid. The top-end variant, which is the Turbo S E-Hybrid, retails at 2.43 crore (ex-showroom, India). Porsche has also introduced a limited-run ’10 Years Edition’, which is available at select dealerships in India. 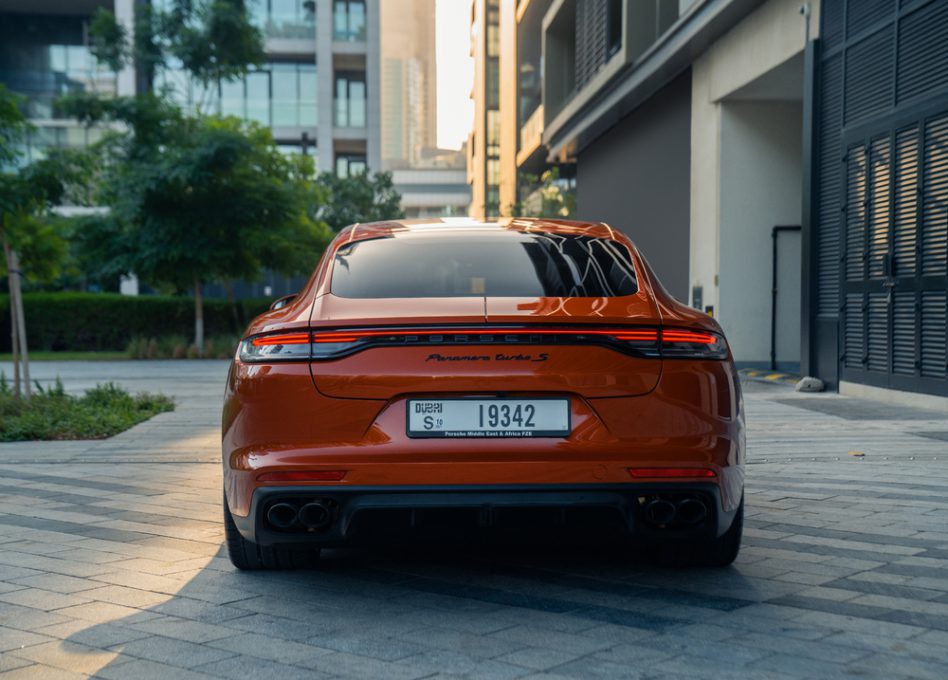 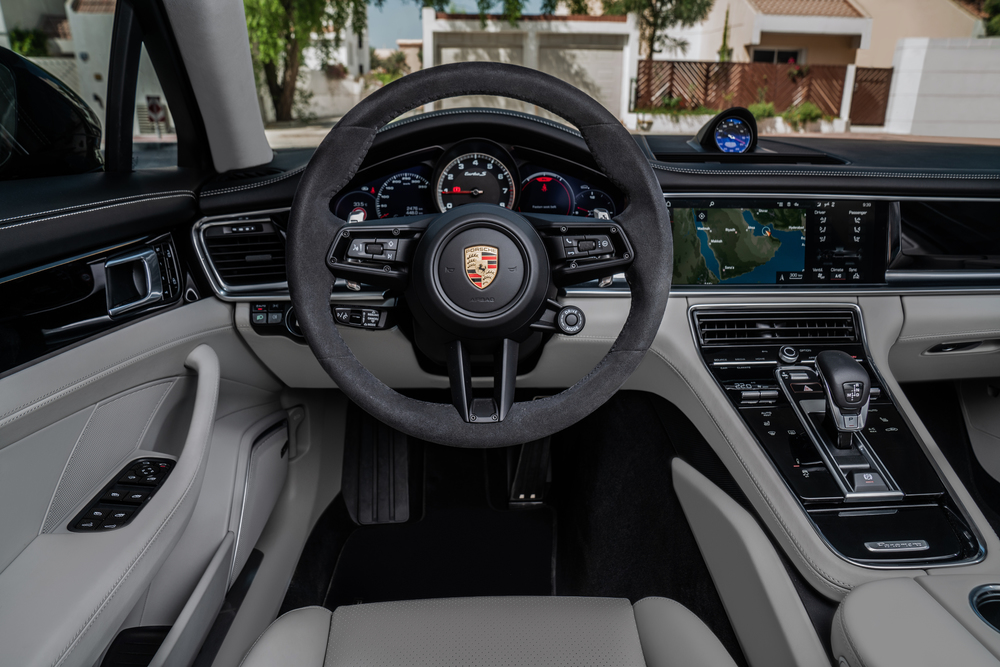 Furthermore, the 2021 Panamera gets an updated Porsche Communication Management system, as standard along with LED matrix headlights and wireless Apple CarPlay. Besides that, Porsche has also updated the Porsche Active Suspension Management system, which controls the Panamera’s air suspension. There are also a ton of optional extras which lets customers tweak the Panamera’s as per their needs or desires. Although it might not be a looker, the Panamera certainly has almost everything else going for it.