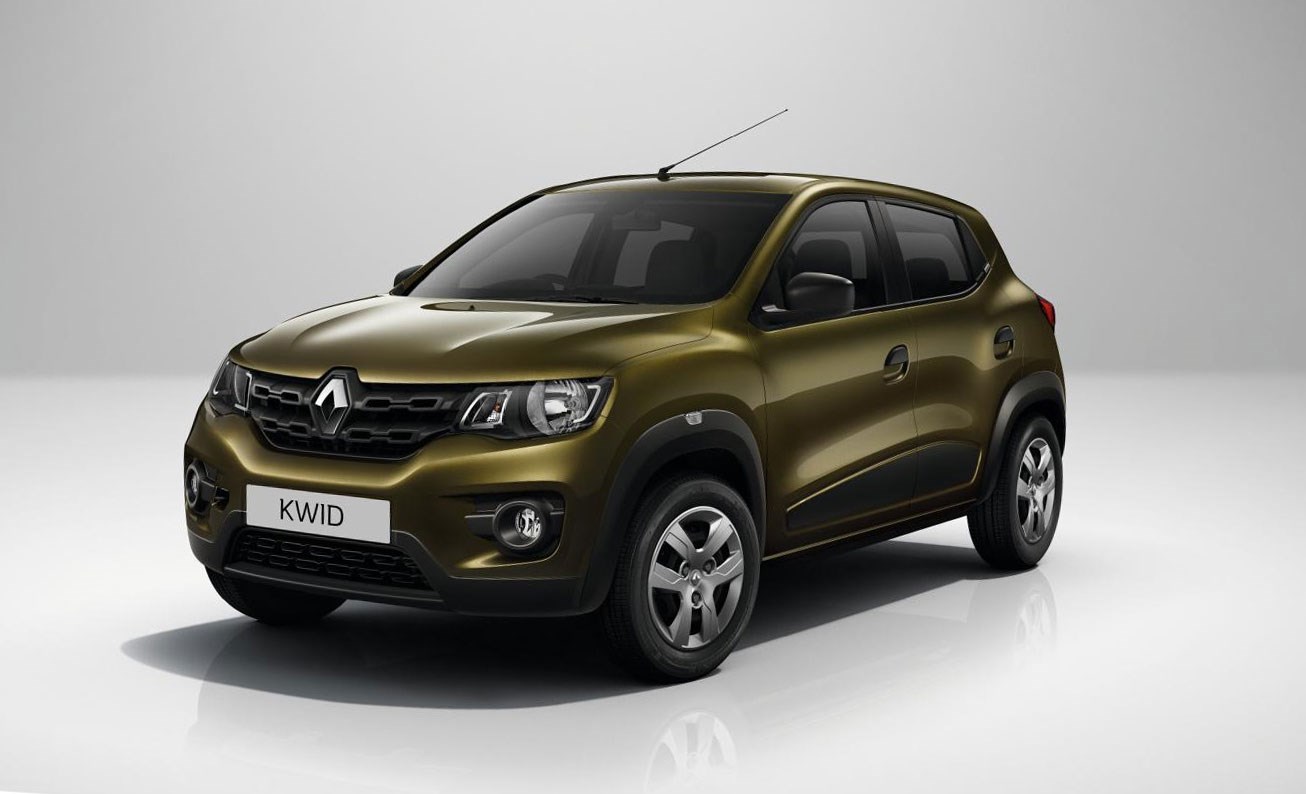 The Kwid has been quite the success for Renault so far with monthly sales numbers often hitting five digits. Now that the Kwid has proved to be a tough competitor in the entry level market, competing against the Maruti Suzuki Alto 800 and Hyundai Eon with the 800cc engine, Renault will now launch the Kwid with a 1-litre engine in the second half of August to go against the 1-litre iterations of the same Maruti and Hyundai.

At the Auto Expo held earlier this year, Renault had Kwid on their stand with a 1-litre engine, badged as a ‘SCe’. Other than the new engine, and some new features – like internally adjustable rear view mirrors; there is going to be little to distinguish it from the 800cc variants. The 1-litre engine is expected to make around 67 bhp, similar to the competition, with the same five-speed gearbox with does duty coupled with the smaller engine.  With rest of the cars in this segment priced in the Rs 3.8 lakh to Rs 4.5 lakh range, expect the Kwid SCe to be in the same ballpark, if not lower.